Rockin' It From the East Coast 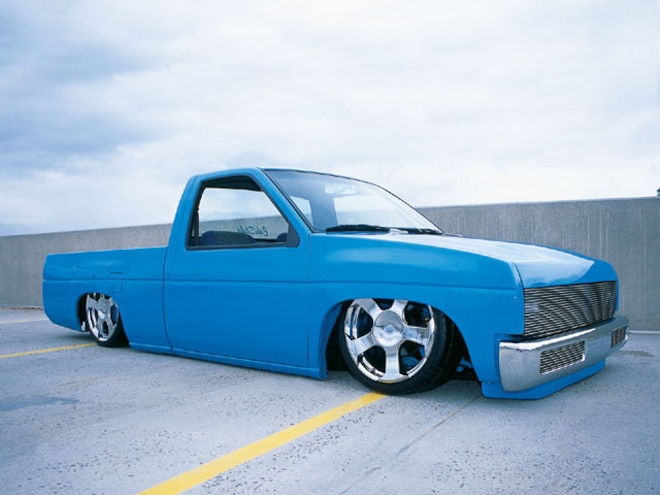 View Photo Gallery | 9 Photos
Photo 2/9   |   OWNER: Cliff BrownRIDE: '92 Nissan HardbodyLOCATION: Glen Burne, MarylandCLUB: Cali' Style
When Cliff Brown purchased his '92 Nissan Hardbody, he didn't know how to change the oil, much less how to begin to customize it. That all changed, however, after he attended Booger Bash in 1997 and found himself hopelessly hooked on mini-truckin'. Little did he know he was about to become a true ground-draggin' mini-trucker and learn more than he ever thought about building a truly incredible custom mini-truck.
With the help of his closest friends, Cliff began working on his truck and learning much of what he needed to do from them. Since he had to drive the truck every day from the day he purchased it in 1997 until some five years later, everything had to be done right the first time around, or he'd be without wheels. Soon, the truck was being worked on during all Cliff's spare time and was slowly beginning to take shape.
The first stage of Cliff's work turned his truck into a daily-driven ride that wasn't your standard mini-truckin' fare. With 15-inch wire wheels and a flush-fitting camper shell, the truck was nothing like the extreme example that is driven almost everywhere these days. Cliff says that his truck will never be a trailer queen since he enjoys driving and dragging it as often as he can, week after week. 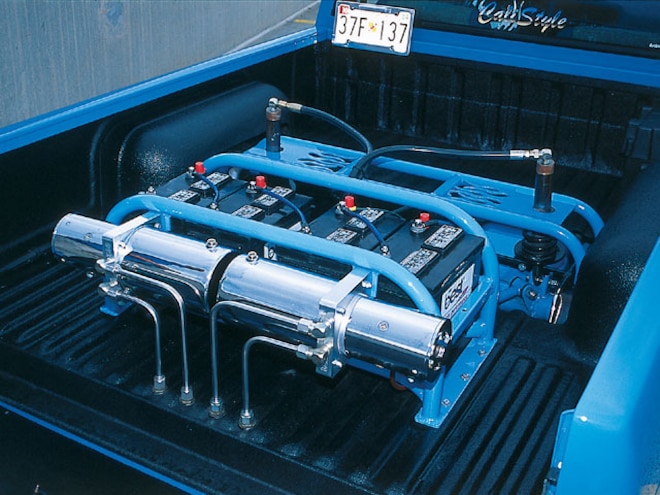 View Photo Gallery | 9 Photos
Photo 6/9   |   1992 Nissan Hardbody truck Bed
Cliff's Nissan is a prime example of mini-truckin's best; better yet, it's the perfect example of what can be attained by anyone with enough patience and addiction to this pastime. The Hardbody was built on a tight budget, and Cliff and his friends did most of the work in their spare time. Cliff was sure to point out that if he was able to get his truck built on the limited funds he had, then anyone could build one. The most poignant thought Cliff wrote down on his tech sheet was that he's learned a lot about life and friendships over the past few years spent working on his Nissan. He said that looking back on the buildup process, he can't even begin to explain how much stronger his friendships have become (especially his relationship with his dad) and all the new friends he's made, simply because he isn't just a driver of a mini-truck - he is a mini-trucker. Cali' Style is one ride that belongs at the top of the heap. Rock on, Cliff.
The Lowdown
Wheels/Tires 18x7.5-inch KMC Unit chrome alloy wheels / 225/35R18 low-profile tires 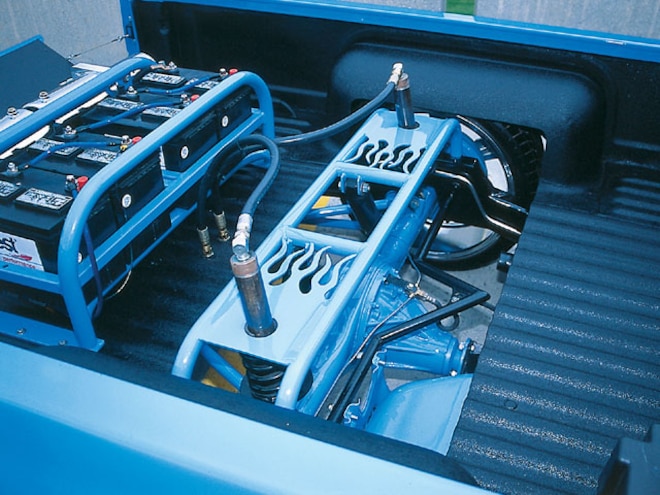 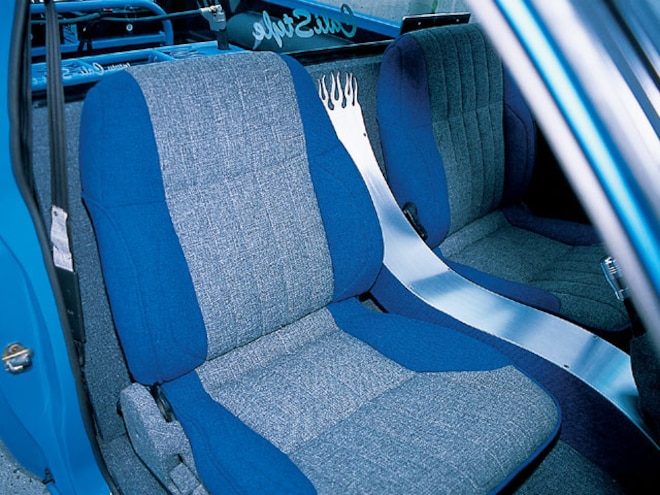 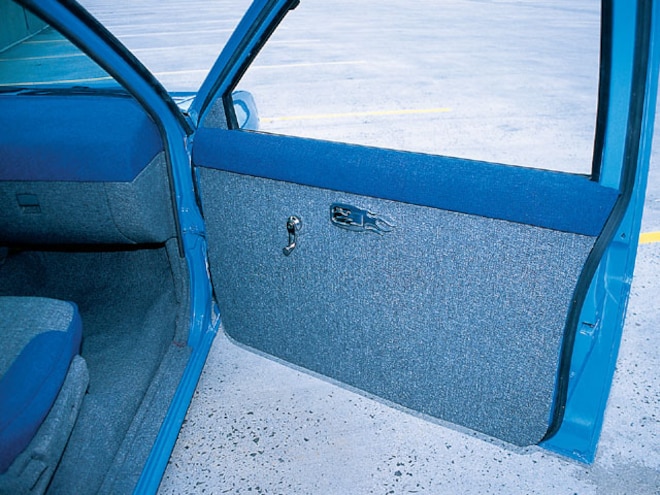