We Put America's Best Big Trucks to the Test 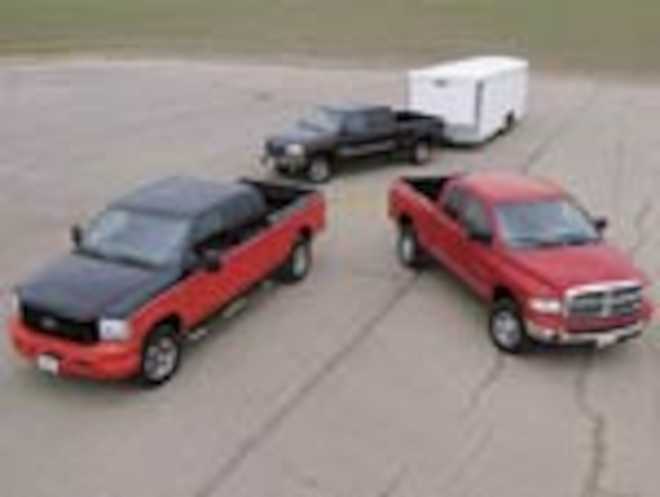 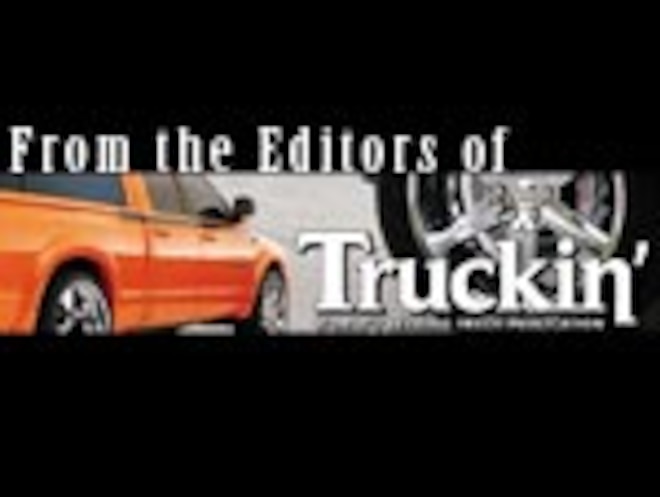 |   0000dpm Treditors
Nowhere in the world are people as fascinated with fullsize pickup trucks as we, Americans. Over the past few decades, fullsize trucks have gone from beyond moving equipment on the farm and hauling materials at work sites to replacing the family sedan as the people hauler of choice, as well as being looked to as a platform for heavy customization. Today's fullsize rigs are as comfortable and luxurious as some of the finest automobiles on the market, and in many cases, more powerful. 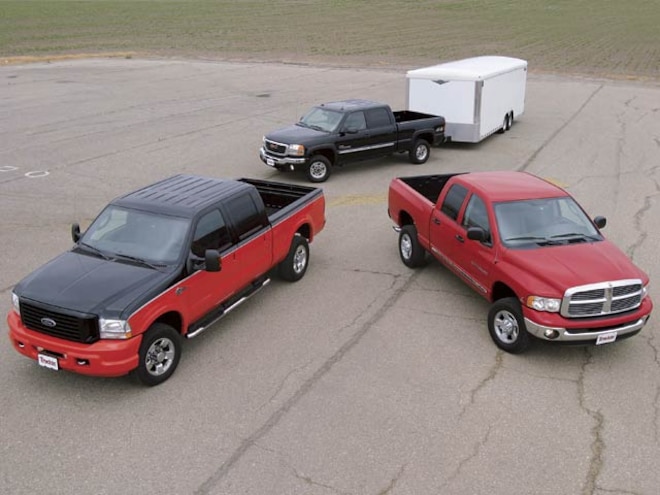 View Photo Gallery | 33 Photos
Photo 2/33   |   2004 Ford F250 Harley Davidson Crew Cab Three Trucks Aerial View
With recent powerplant upgrades by Dodge and GMC, we felt it was time to round up the big boys and put them through the paces. We placed calls to each respective manufacturer and were able to procure three identical heavy-duty trucks. Dodge, Ford, and GMC each sent us a 3/4-ton, diesel-powered, automatic-equipped, single-rear-wheel, top-of-the-line, crew cab, 4x4 tester. GMC gave us the keys to an executive-looking all-black Sierra 2500 Crew Cab in SLT trim, while Dodge sent us a Ram 600 Laramie in 2500 Quad Cab trim. Ford's F-250 crew cab arrived dressed in eye-arresting black-over-orange Harley-Davidson duds. 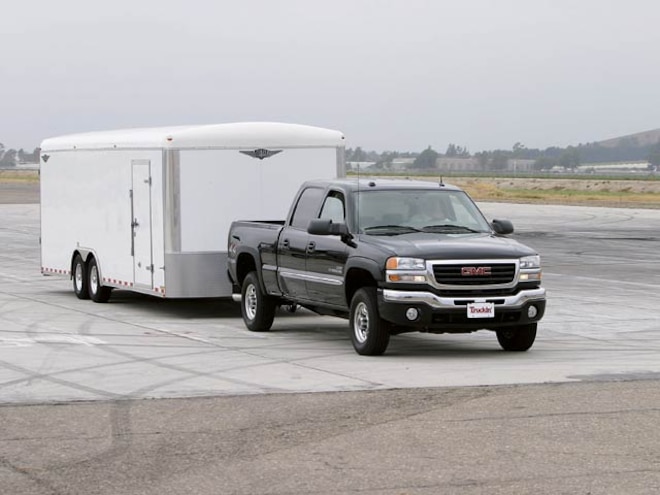