The Jeep that Jeep Should Have Built 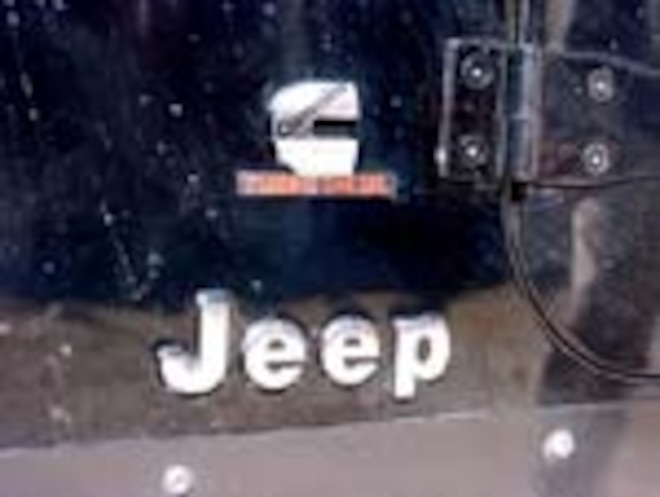 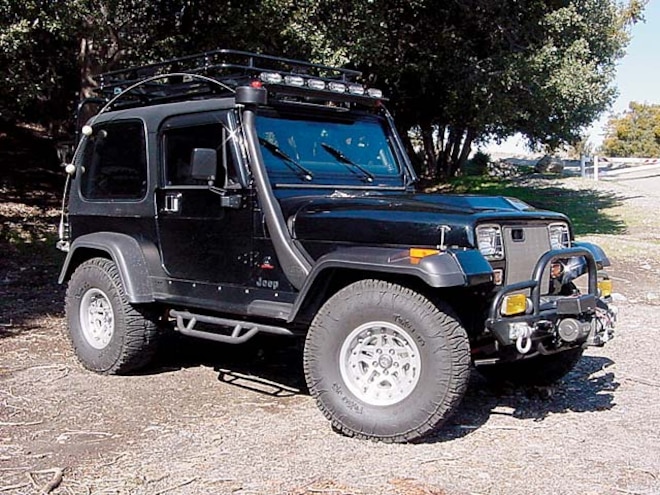 View Photo Gallery | 13 Photos
Photo 2/13   |   The Jeep was already fitted with an Old Man Emu suspension kit that worked great with the 4.0L. It will need to be modified to hold up under the 745-pound Cummins engine.
It's not every day you see these two nameplates on the same sheetmetal. When Buddy Clifton bought his '93 Jeep Wrangler YJ, he set out to build it with a purpose. Buddy is an explorer. He likes trails and scenery and enjoys the companionship of a few close friends to hit the trail with he and his wife. He quickly found out his Jeep's stock 4.0L gasoline engine was a bit anemic in the power arena, so a supercharger was bolted on to bring the power level up to par with the other vehicle modifications that had been added.
The problem was the inline-six gasser started to drink fuel like a bandit. The Jeep now averaged less than 9 mpg, and with the smallish gas tank, trips were becoming short and not too sweet. The fix for this problem was to install a more fuel-efficient engine that would still make some power. With a little research (did we mention that Clifton is an electrical engineer at the Jet Propulsion Lab in Pasadena, California?) he found a conversion to diesel power would suit his needs.
In a wrecking yard, a 3.9L Cummins turbodiesel inline four-cylinder was located. This little (compared to the 5.9L Cummins it shares its architecture with) engine was purchased along with the General Motors TH400 transmission still attached from a wrecked '96 Frito-Lay delivery truck.
To offset the cost of the transplant, the supercharged 4.0L was sold to another Jeep owner. The engine, transmission, and Jeep were delivered to Mike's Performance Automotive in Lancaster, California. Mike's shop was originally designed to build custom hot rods and muscle cars. The diesel transplant in a Jeep didn't really fit into either of these categories, but Mike isn't afraid of a challenge. Once the transformation was complete, the Jeep was taken to the smog referee for a look-see. The little diesel passed inspection, and the Jeep is now certified in the state of California as smog exempt.
We hooked up with the owner and took a ride in this Jeep, and it runs great. Clifton is getting nearly 28 mpg without an overdrive transmission. The Jeep runs 3.08 axle gears and 33-inch tall Interco Truxus tires to keep the engine speed down. The engine makes about 105 hp and 245 lb-ft of torque. Those aren't real big numbers by today's standards, but in this Jeep, it works well. Clifton plans on having Stafford Fabrications in Lancaster build an intercooler to help with the heat of the pressurized air and keep the little Jeep running strong in the Arizona and California deserts, where he does most of his exploring.

- OF
By Kevin L. Williams
3 Articles