I Though Everything Was Bigger In Texas 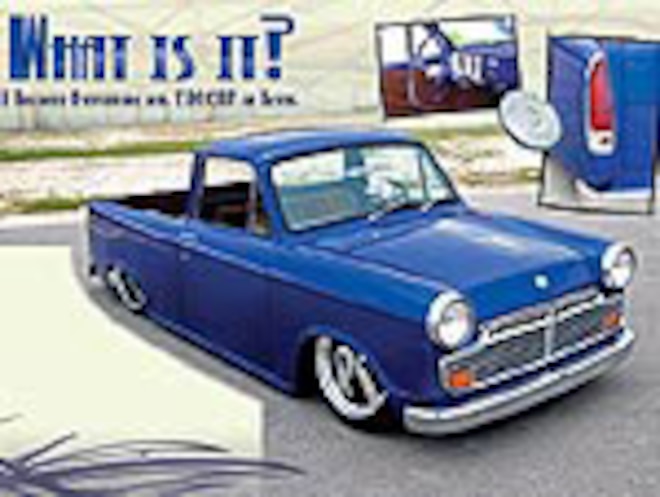 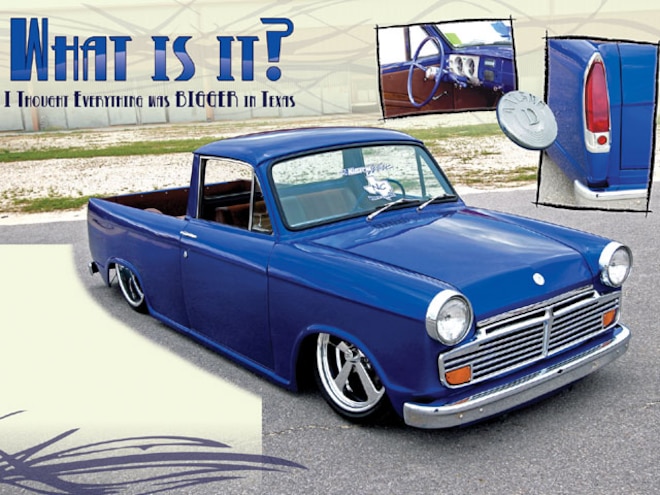 View Photo Gallery | 17 Photos
Photo 2/17   |   Owner: Scott RuppRide: '64 Datsun NL320Hometown: Spring, TexasClub: Negative Camber
Depending on whom you ask, the Datsun NL320 is one of the rarest trucks ever. Its sister truck, the N320, is just as rare, but what separates them is the unibody of the NL320. From what we've been told, there were only about 1,200 or less of these imported. How many of these have survived, we may never know. A quick search on the Internet will turn up pages with tons of these little things, mostly in ruins and rusting away as future projects. Luckily for us, Scott Rupp was not one of those guys. When Scott first acquired his Datsun, he did sit on it for a bit. But when the time was right, he got on it.
This was-by far-not an easy project. When you first glance at this truck, you might say to yourself that it looks like a pretty basic and clean truck. Scott told us that he put in 172 hours of metalwork for his NL320. He used whatever he could get his hands on for sheetmetal replacement on this truck. Several trips to the junkyard, hundreds of hours later, and he had rebuilt a ton of sheetmetal, which included the rockers, bed sides, and whatever else was rusted out. At one point, the taillight bezel took a fatal spill. Then, Scott had to spend hundreds of dollars to have the pot metal fixed-because you can't just walk into NAPA auto parts and pick up a set. 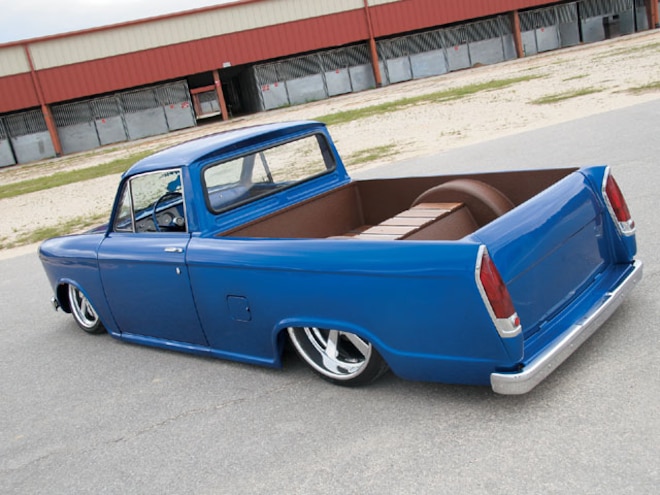 View Photo Gallery | 17 Photos
Photo 3/17   |   1964 Datsun Nl320 rear Drivers Side View
Luckily for Scott, the truck was pretty complete, which meant he had a great start. The trick was to get all of the existing fixtures to work properly. Scott was very fastidious in his efforts to get this truck to perfection and made sure all of gauges would work. He also made sure to rebuild and re-chrome the front end and both bumpers. All this work, to Scott, was worth the outcome. There were a few bumps in the road, including opening the pages of MT magazine to find that GO EZ had sort of beaten him to the punch. However, in the end, all it did was motivate him further. It seems to have worked great, as the outcome you see here was well worth the hassle.
The Lowdown 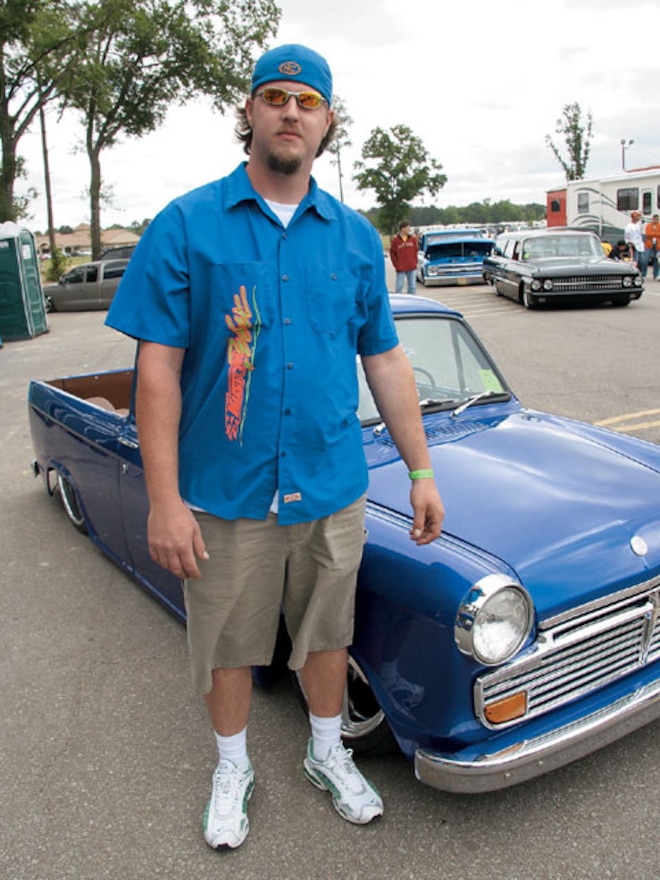 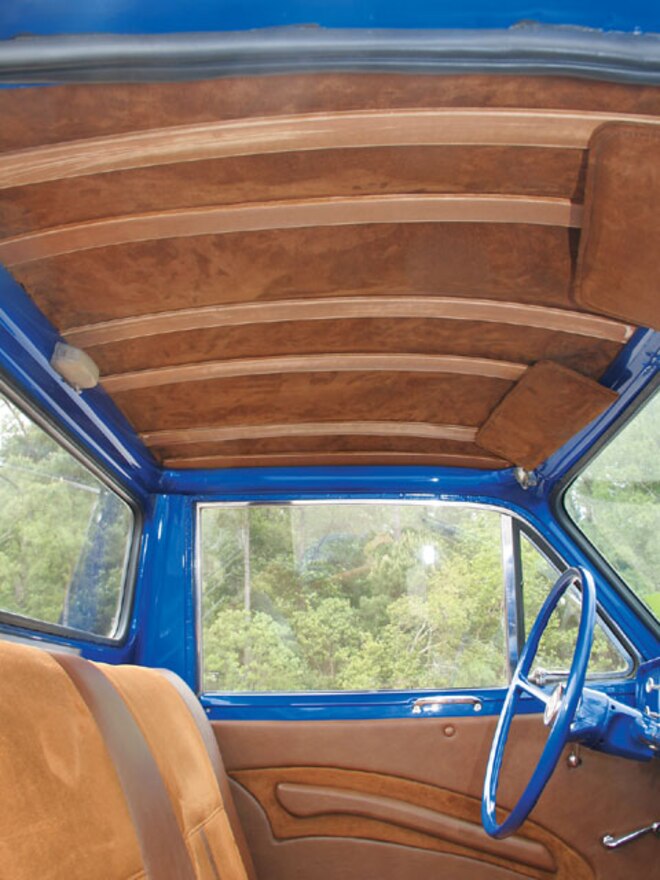