SEMA Automotive Hobby Information - Can The Government Legislate Away Your HD Truck?

You Can Be A Part Of Making Sure It Doesn't 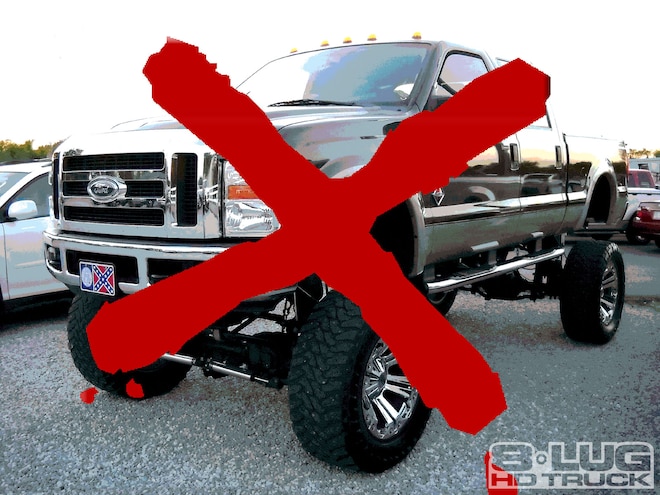