Adventures in the S-10 World 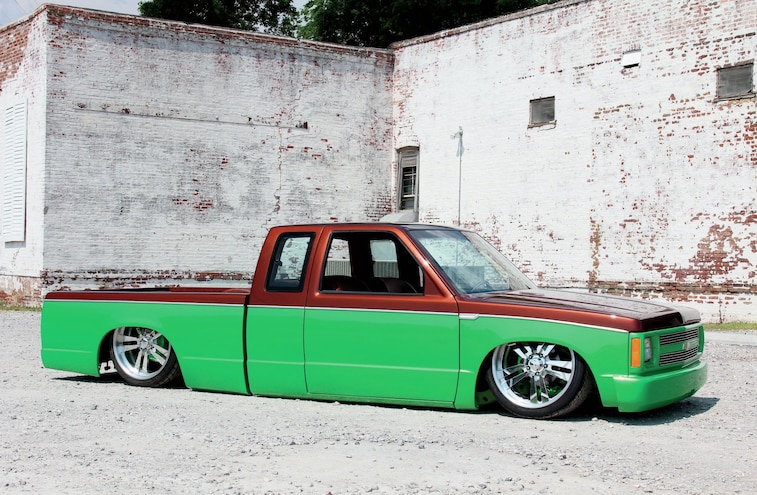 Back when knights had armor and honor was a huge part of everyone’s lives, one man could issue a challenge to another by throwing down their gauntlet -- the reinforced armor glove that many knights wore. Whoever picked up the gauntlet was the one who accepted the challenge, and things progressed from there. Ross Johns may not wear a suit of armor, we’re pretty sure that he doesn’t own any gauntlets, and no one ever called him out specifically, but at one point, he saw a challenge in front of him. That challenge was to build the coolest Chevy S-10 in town and outdo anyone who came in his way. Ross picked up the gauntlet and moved forward, ready to make his first vehicle into the baddest ride around. It would just take him eight years to build his custom truck.
Back when Ross was just a kid, his neighbor’s brother owned a Toyota on 15-inch wheels that had a wall of subwoofers. It was 1996, and a young Ross dreamt of one day building a mini like that Toyota, or something comparable that would bring home trophies and make grown men jealous. A few years later, Ross bought himself a 1990 Chevrolet S-10 with grand plans of turning it into his own show winner, so he started turning wrenches and making things happen. First, it was the suspension, then the drivetrain, body mods, and on through the chain it went, getting better and better as time went on. 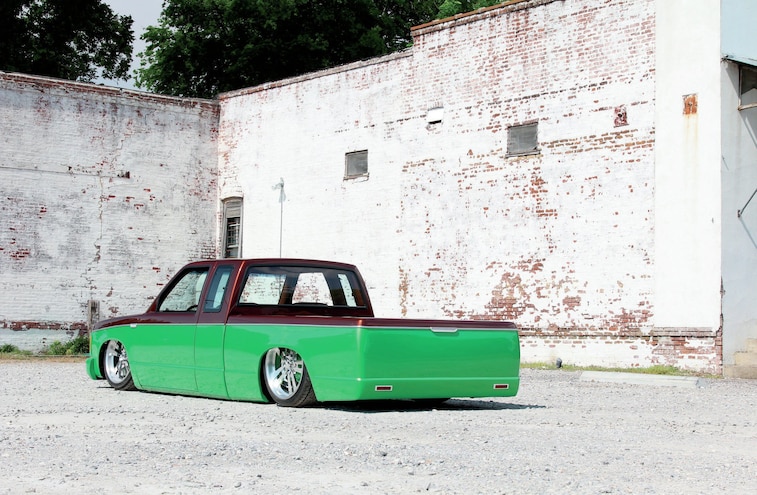 View Photo Gallery | 10 Photos
Photo 2/10   |   1990 Chevrolet S 10 Rear View
But these types of mammoth projects often have a stumbling point or two, and that holds true with Ross’ Chevy S-10. Along the way, he bought himself a 1999 Chevrolet S-10 with the intent of just building something cool to drive, but it bumped itself up on the priority list and soon the ’90 was left alone to collect dust. The square-body Chevy S-10 was not forgotten however, and Ross worked on it whenever he could. Slowly but surely, things were moving forward until eventually (eight years later) Ross had a truck that was everything he dreamed of and more.
The resulting truck is a stunning display of detail. The carved moldings on the sides that split the two tones of paint are spot on. The interior is immaculate, with sheetmetal used to craft the leather-wrapped components. And the bodywork is straight as an arrow, with multiple parts shaved and no waves to speak of.
Eight years is a long time to take to build a truck, but it’s done now, and that’s better than most vehicles with similar build times. Was it worth the wait? Definitely. And it’s pretty clear who won the battle this time.
Special Thanks From Owner
“Mom & dad, Casey Pipal, Rich Crouse, Wiz, Les Voudrie, Kyle Bertsch, Scott Beaulin, BBT Fab, GS Customs, Kyle Hix, Justin Mornout, everybody in Severed Ties, and my girlfriend, Jami.” 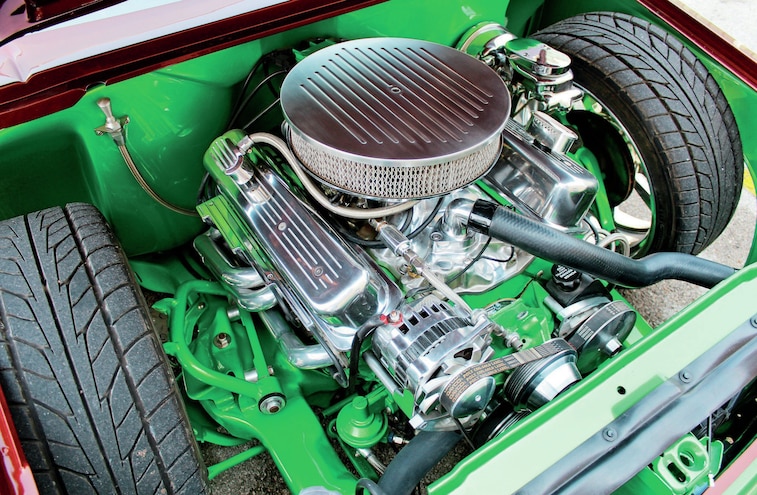 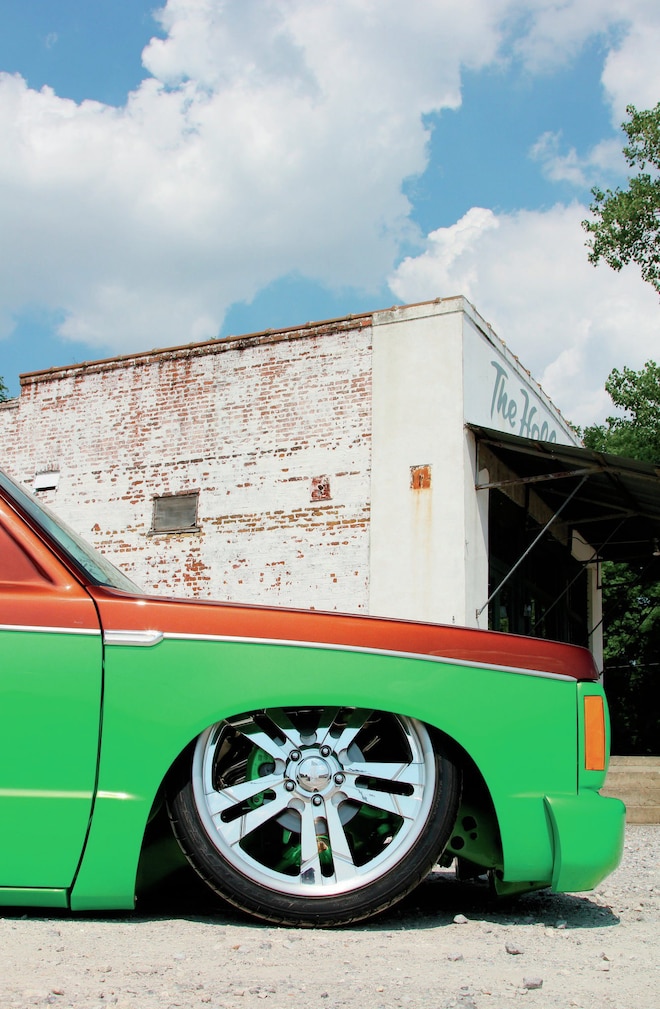