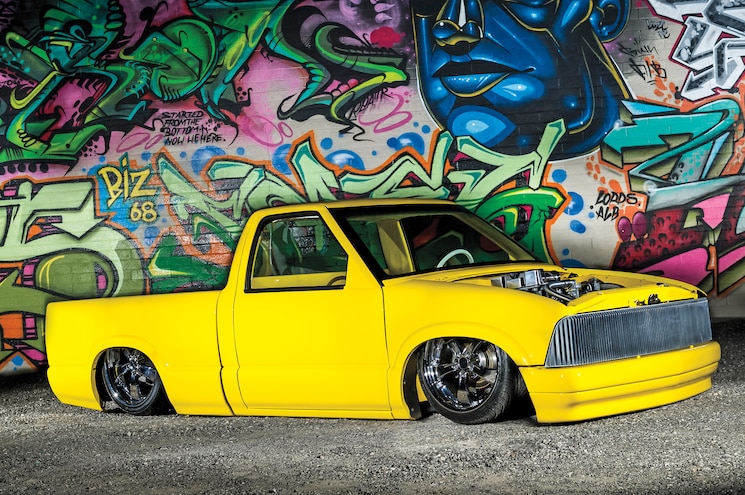 The line that separates job from hobby can be so thin, that some cross over or trample it without even realizing where their footsteps have landed. Daniel Heman experienced this dichotomy for himself early in life as he spent three-and-a-half years deep in the trenches with his truck.
The desire to own a ’bagged mini sprouted from Daniel’s surroundings as a kid. Daniel thinks back and tells us, “Since I was 16, the older guys in my neighborhood as I was growing up all had static dropped or ’bagged trucks. I had to have one.” Now at the age of 23, he’s had the chance to tinker with a few of his own projects, but none have matured like his Chevy S-10 has. Back in 2006, he bought it, ’bagged it, and a few years later it’s been equipped with a new under slung chassis with a wishbone three-link, a stock-floor bodydrop, and enough body and interior mods to make you dizzy. “I had built myself a little apartment inside of the ’50s gas station where I first started building the truck. During these first three years, I wanted to be close to the truck so I could spend more time working on it. From there, I moved it to my new three-car hobby shop where it was completely disassembled.” As you can see, the Chevrolet S-10 started as a source of fun, which evolved into a righteous obsession. 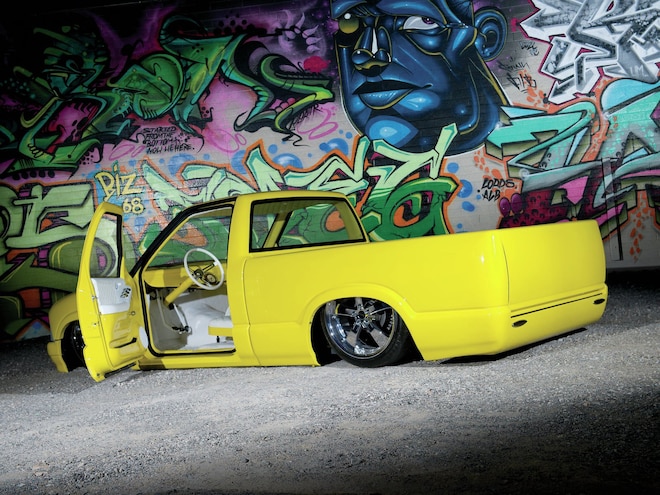 View Photo Gallery | 20 Photos
Photo 2/20   |   1997 Chevrolet S 10 Rear View
“To manage a project properly and learn precision metal work, I apprenticed under a long time friend Brett Billings. He got me a job at a prototype automation shop, which led to a gig building Top Fuel dragster chassis for the top NHRA shop in the world. Having to report to a fabrication and welding job while still working on my truck seven days a week was difficult. I’m surprised I didn’t burn myself out.” Daniel was starting to realize that he was in deep, but he quickly learned how to stay afloat in the sometimes turbulent waters. “Now that I think of it, I don’t think I could manage and complete the truck any more efficiently with better results if I had to start over again right now. I grew so much during the build, and that time spent learning and hanging out with friends and my dad who did all the custom body work and paint was one of the best times of my life.”
Some people like to choose a side of a fence and stay there, or at least stay mindful of where their boundaries are. Dudes like Daniel dance over the line and learn how to grow from both pastures of grass. “Without my love of lowered trucks and learning from precision fabricators, I couldn’t have built my truck to this level or started a career in the industry. I just can’t wait to start on my next custom build just to bring the team back together again.”
Special Thanks From Owner
“My father for sticking with the project the entire time and doing all the paint and body work. No matter how many fabricated pieces I threw his way or custom modifications I wanted to do to the truck he always turned the bare metal into flawlessly finished work. I couldn’t ask for a better body/ paint guy and most of all a better friend to spend year after year with working on the custom build. My good friend Brett Billings for getting me my first job at a precision fabrication shop and teaching me about the trade early in the build. And thanks to my close family and friends for keeping me motivated.” 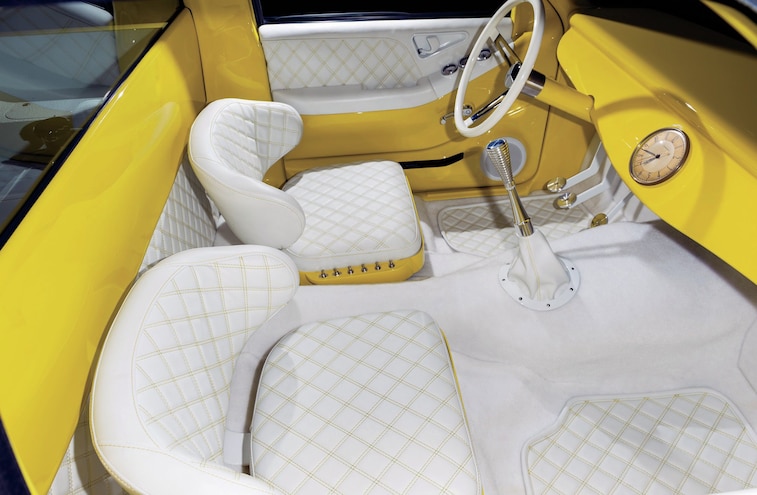 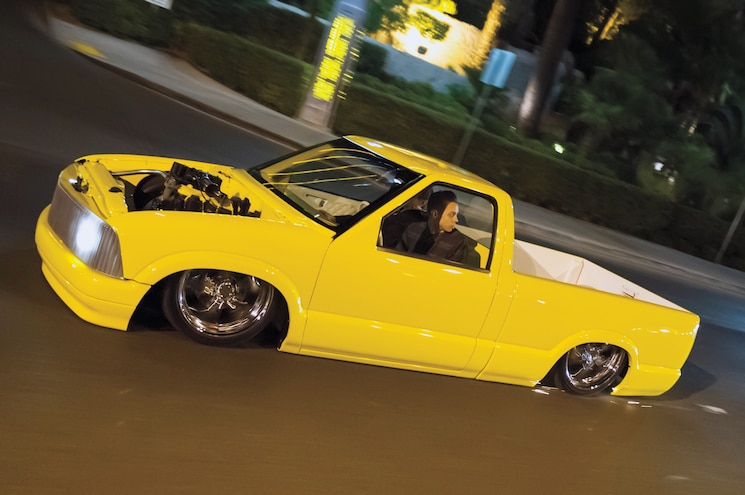 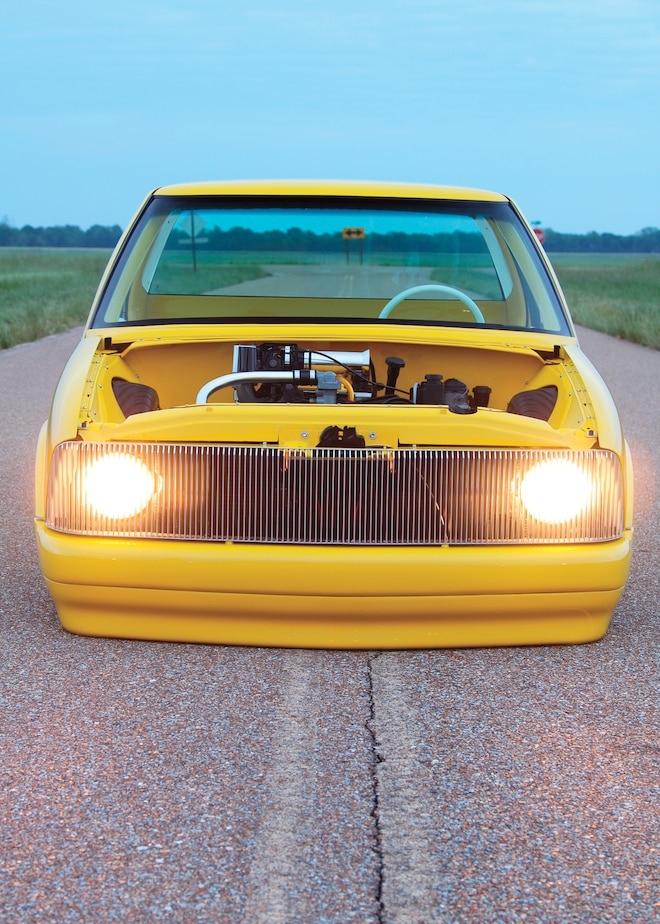