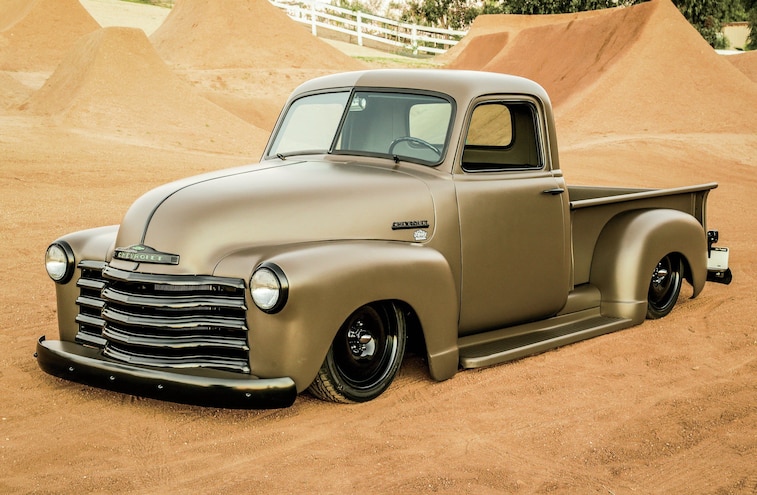 When one is heavily involved in the custom car and truck scene, unfinished projects—orphans if you will—often come up hoping to be adopted and finished in a loving garage. This was the case with BMX freestyle rider Heath Pinter’s ’50 Chevy pickup. While Heath cut his teeth on two wheels touring the world and competing in freestyle BMX contests, he has always had a love for classic cars and trucks. The two industries are more intertwined than one may think as several of the companies, sponsors, and friends that Heath has worked with share interests in both worlds. 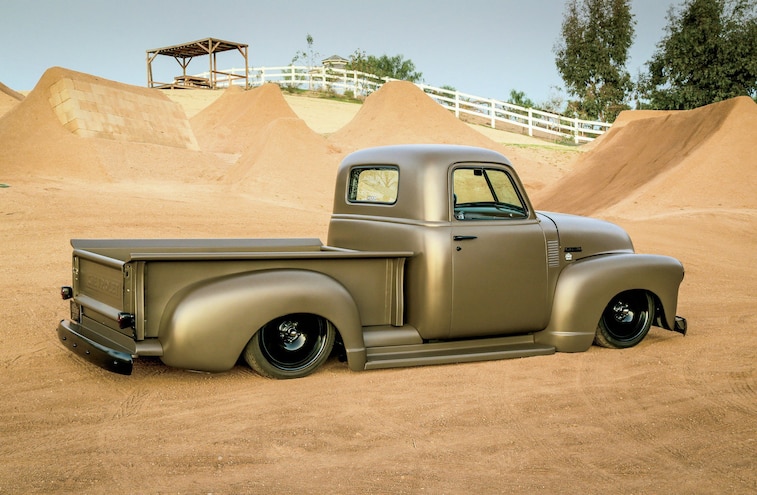 View Photo Gallery | 11 Photos
Photo 2/11   |   Custom 1950 Chevy 3100 Side Shot
Heath rode head first into custom cars picking up a ’65 Lincoln when he was younger and began customizing it, learning as he went along. Since then he has crafted numerous newer trucks, classic customs, and a few traditional hot rods. Recently, a friend had been working on a ’50 Chevy 3100 pickup, and it sat neglected in the corner. It had good bones with the air suspension already started with TCI front clip, CPP brakes, and Firestone ’bags. A donor motor and rearend were also included. Heath picked it and the parts up, saving the project from the junkyard. 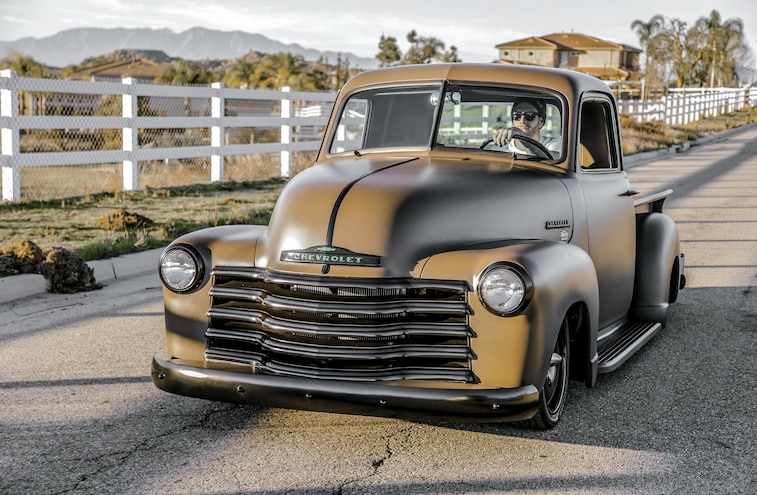 View Photo Gallery | 11 Photos
Photo 3/11   |   Custom 1950 Chevy 3100 Driving
He slowly worked on the truck, diving into the motor, getting it running right, and topping it off with a Professional Products intake manifold. He then saddled it with Hedman Hedders leading to a custom Cherry Bomb exhaust system. The initial idea was to build a simple shop truck to run parts around for his bikes and hot rods when he got a call from one of his sponsors offering a spot at the SEMA show. Of course, the show was only a couple months away and Heath had several contests he was scheduled to compete in before the show in Vegas. This is where some help from friends came into play. 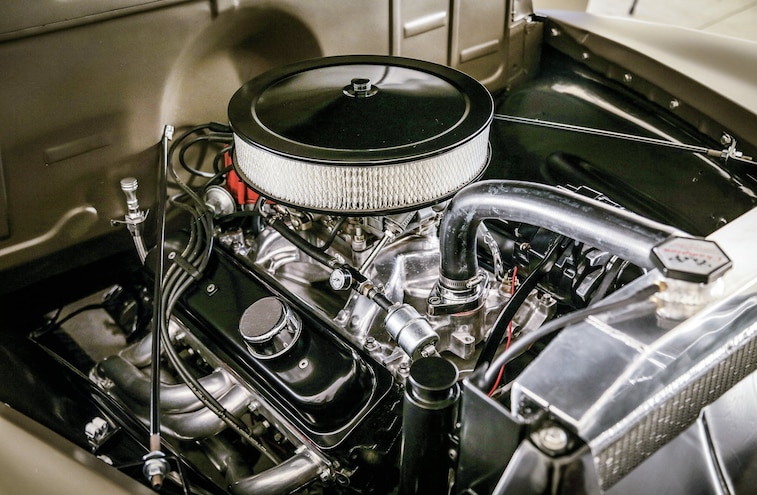 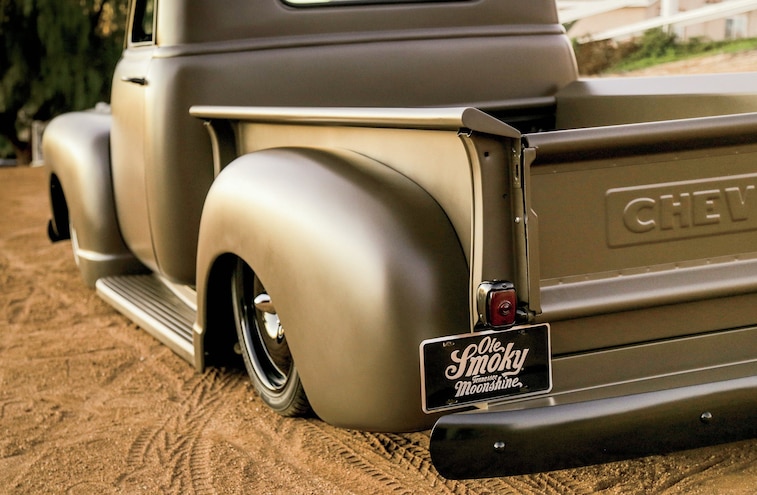 - OF
By Jason Mulligan
11 Articles