There are hundreds of car movies, but few are dedicatedto hard-core trucking. Here's our Top 10 in reverse order.

10. Convoy (1978)
At the peak of the CB radio craze, out came this surprisingly good film based on C.W. McCall's classic truck music hit, "Convoy." Maybe it shouldn't have been a surprise with a cast headed by Kris Kristofferson and Ali McGraw under the direction of the legendary Sam Peckinpah.
9. The Driver (1978)
Another gem from 1978, starring Ryan O'Neal as an unnamed crook who specializes in getaways. And his favorite vehicle is a hot-rodded Chevy shortbed truck. Some of the best pickup driving ever caught on film.
8. Take This Job And Shove It (1981)
Not much of a cast (Robert Hays made one good movie--"Airplane"), and not much of a story (again based on a song), but this is the film that introduced Bob Chandler's Bigfoot Ford F-250 to the world. And that led to monster trucks.
7. Hell Drivers (1957)
British lorry drivers fight to expose the rackets of their corrupt industry. Very cool trucks--and a young pre-Bond Sean Connery lurks through many scenes.
6. They Drive By Night (1940)
The great George Raft and the even greater Humphrey Bogart under the fine hand of film-noir master Raoul Walsh in a tale of two truck-driving brothers caught up in murder. Great old trucks, and then there's Ann Sheridan around to throw in some sex appeal. 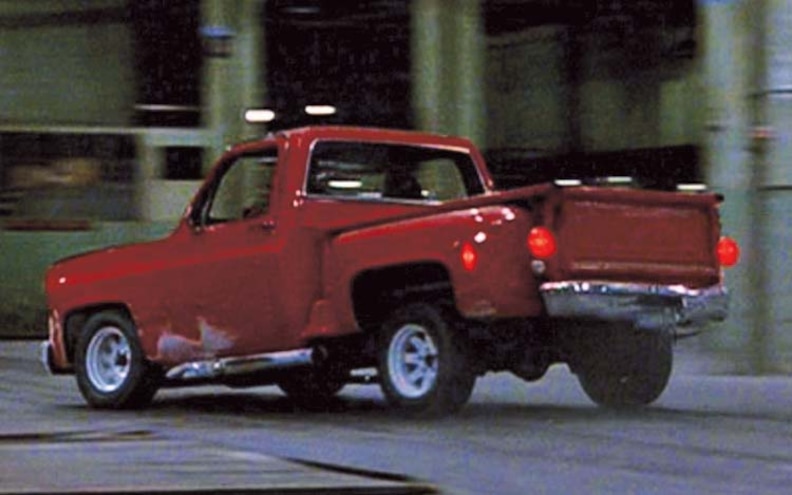 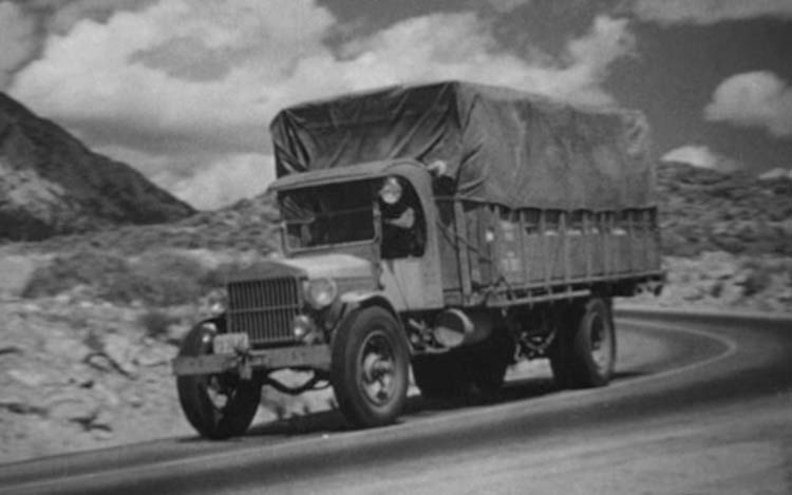 View Photo Gallery | 6 Photos
Photo 3/6   |   they Drive By Night
5. White Line Fever (1975)
The always-sullen Jan-Michael Vincent fights for justice for independent truckers from the cab of his Ford cab-over named "Blue Mule."
4. Smokey and The Bandit (1977)
The second biggest hit of 1977 behind "Star Wars." And "Star Wars" didn't feature a Kenworth.
3. Duel (1971)
Steven Spielberg's first full-length film stands up as one of his best with a cruddy Peterbilt menacing innocent driver Dennis Weaver. It's more fun if you root for the never-seen trucker instead of empathizing with Weaver.
2. White Heat (1949)
One of James Cagney's best films. And the only one where his gang of crooks uses a tanker truck as a Trojan horse to take over a refinery.
1. The Road Warrior (1981)
Still one of the greatest stunt fests in cinematic history, with the action centered around a few drops of gasoline aboard a right-hand-drive Mack.

- OF
By John Pearley Huffman
28 Articles