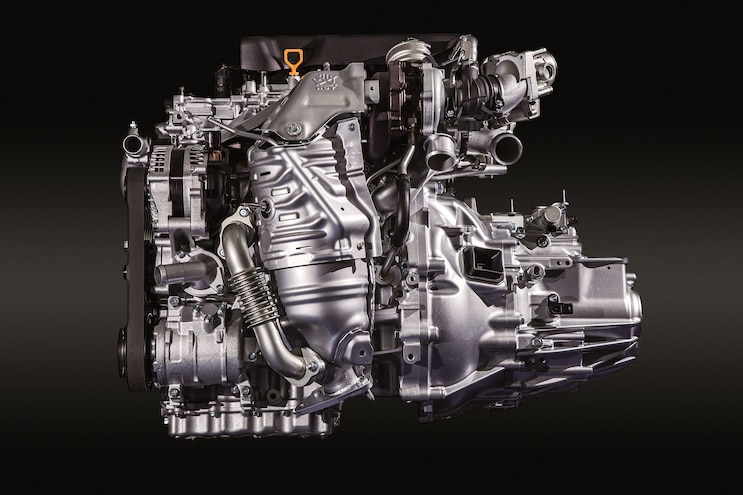 One day in mid-June, my Google Alert email for news articles containing the word “diesel” had some info about Honda North America—along with the multiple daily links it provides to stories about Vin Diesel’s latest adventures on film and in karaoke bars (turns out he’s not a bad singer). The Honda-related news item was a “Purchase and Sale Agreement” announcement regarding a partnership with Clean Diesel Technologies, Inc. (NASDAQ: CDTI).
That is not an endorsement, or advice to invest, I’ve just always wanted to put a stock symbol in an article and play like I’m some important Wall Street Journal editor. Since I’m not one of those hot shots, at first I thought the news piece was some hidden hint that Honda was finally going to bring its 1.6L i-DTEC clean diesel engine to the U.S. (instead of realizing this is just an extension of a previous partnership between the companies). I immediately got excited because I knew CDTI is a U.S.-based company that makes all sorts of cool diesel emissions products, including Platinum Plus, a diesel fuel additive that contains “minute amounts of organo-metallic platinum and cerium catalysts” that clean up emissions in-cylinder by improving combustion.
I started to dream about the possibility of a game-changing Honda coming to the U.S. with a Platinum Plus additive injection system (like the setup that some two-stroke engines use instead of a premix of oil and fuel). The 1.6L used in the European Honda Civic already makes 118 hp and 221 lb-ft of torque, so I concocted a fantasy in which it could make even more power and twist while meeting stringent U.S. EPA emissions requirements and racking up 71-plus mpg (highway) like the model sold across the pond. Slap that powerplant into the funky-looking Civic Type-R hatchback and Honda could rake in the dollars, right? Ignorance is bliss, so I’m going to hold out hope that this could actually happen (even though rumors of a diesel Civic in the U.S. have been floating around since at least 2006 with zero payoff).
Specifications
Engine: Honda 1.6 i-DTEC
Displacement: 1.6L (1,597cc)
Configuration: I-4
Valvetrain: DOHC
Fueling: High-pressure common-rail
Induction: Variable-geometry turbocharger
Power: 118 hp at 4,000 rpm
Torque: 221 lb-ft at 2,000 rpm
Fuel economy: 71.3 mpg (highway) 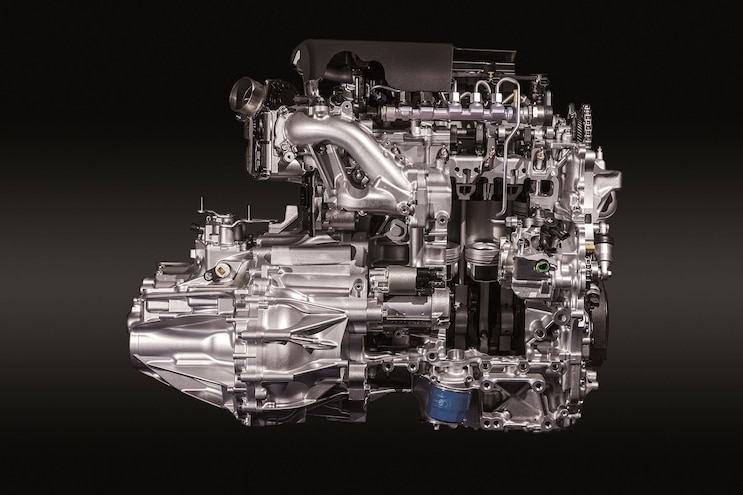 View Photo Gallery | 3 Photos
Photo 2/3   |   The Honda 1.6L i-DTEC diesel engine that’s currently available overseas has a small displacement of just 1,597cc—that’s less than some motorcycles—but it’s able to make 221 lb-ft of torque, which helps the European ’15 Honda Civic get more than 71 mpg on the highway. 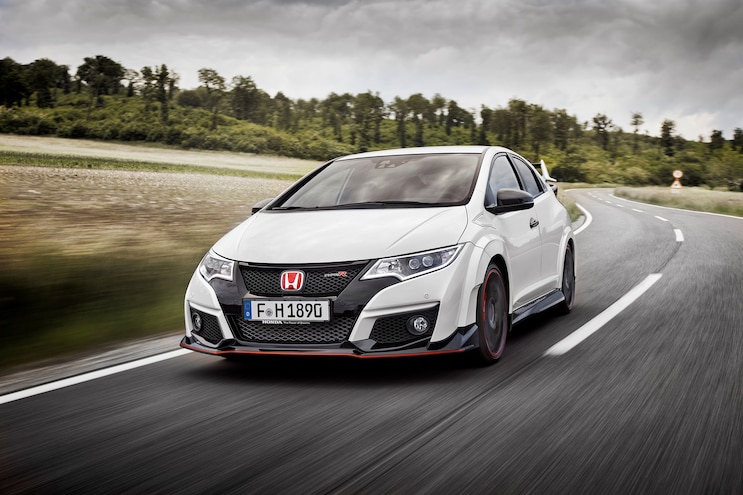 View Photo Gallery | 3 Photos
Photo 3/3   |   Even if Honda starts to sell diesel models in the U.S., it’s unlikely the company will offer a super sporty Civic Type R in the oil-burning lineup…but it would be a lot cooler if it did.