2009 State Fair of Texas: The Stories Behind the Stories 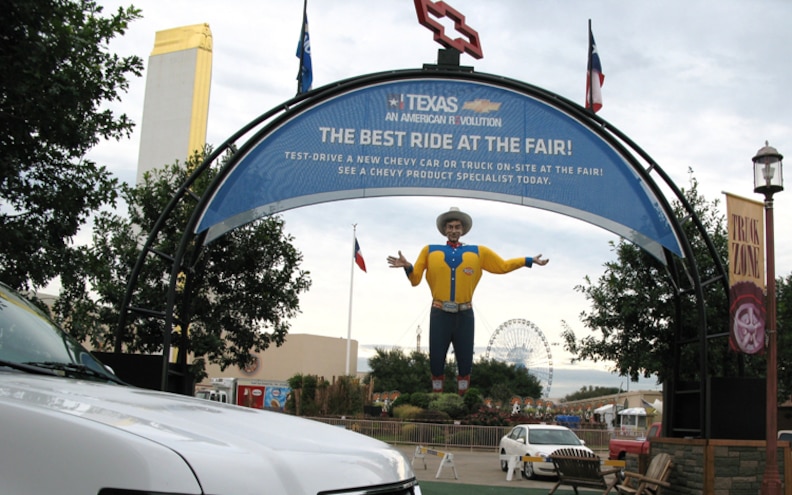