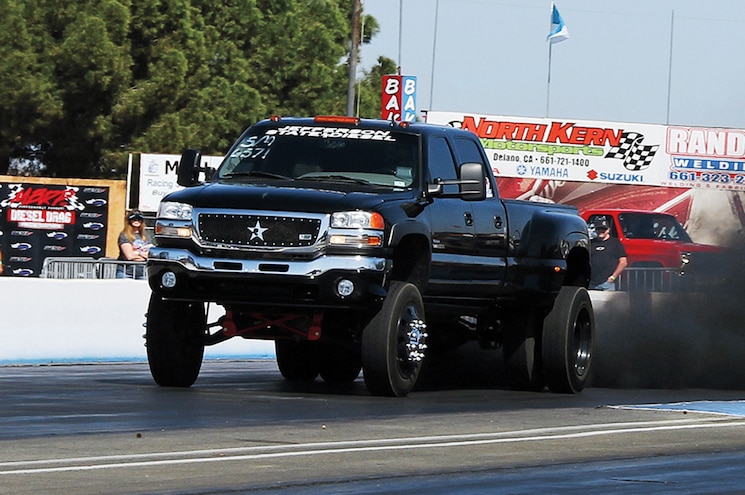 Spring brings us blooming flowers, warmer temperatures, and hot racing action. The 2014 National Hot Rod Diesel Association’s (NHRDA) racing season kicked off with the Spring Diesel Nationals held at Famoso Raceway in Bakersfield, California. Competitors and spectators traveled from all across the country to be a part of the first event of the 11-race, 10th annual, MBRP diesel drag racing series.
With six different racing classes, there was a class for everyone. The battles were fierce, with each category providing its own drama. The largest turnout was in the Sportsman Class, which saw the return of veteran racer Jim Calhoun. Defending Pro Street champion Jarid Vollmer and Team Bully Dog came ready to defend their title, and Ryan Milliken brought the Dirty- Max out for a shot at the Pro Stock crown. The only class that wasn’t represented at the season opener was Top Dragster. 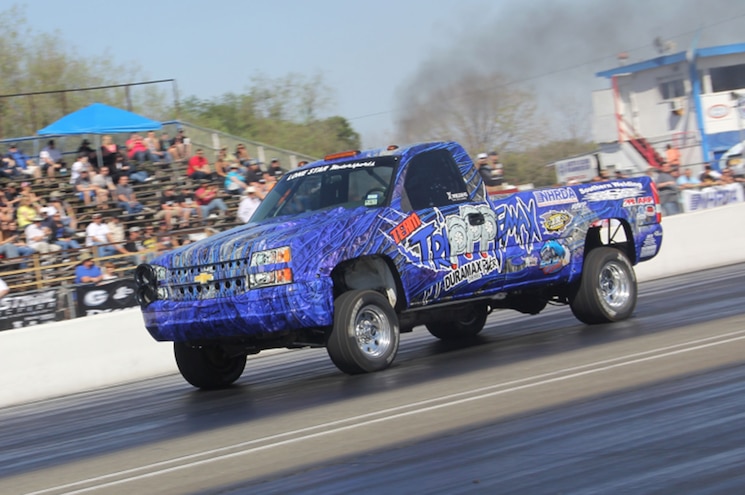 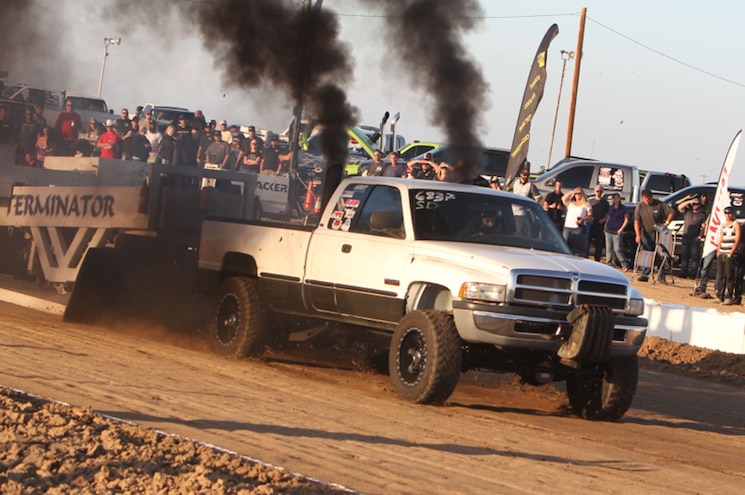 View Photo Gallery | 24 Photos
Photo 6/24   |   2007 Dodge Ram 3500 Front Three Quarter
The evening sled pull kicked off with the 2.6-inch-inducer Class. After competing in the Super Diesel Class on the dragstrip, Jack Connor put on a good show for the crowd in his second-generation Dodge Ram 2500; unfortunately it wasn’t good enough to land him in the top three. 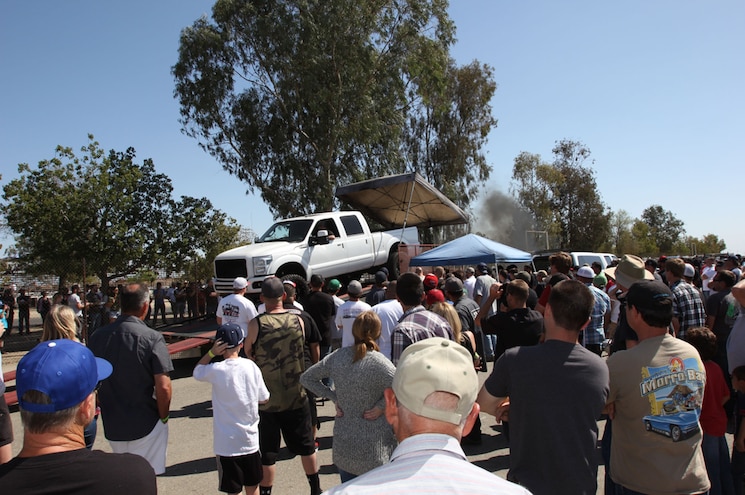 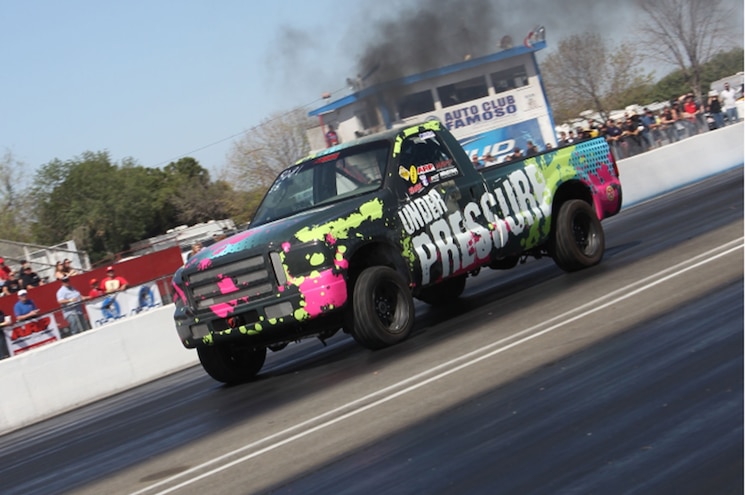