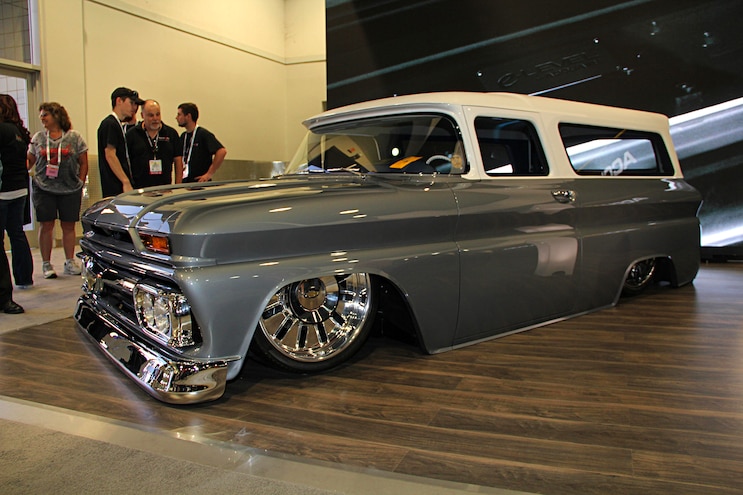 While running a slight deficit to their taller brothers, the lowered and laid-out crowd had much to ogle over at SEMA 2016. The numbers of pavement scrapers seems to fluctuate from year to year, with this year seeing an uptick in both the number of trucks represented and the variety. As years past have illustrated, ’67-’87 GM products dominated the lowered scene with a good smattering of Blue Oval products thrown in to break up the General’s dominance. One thing the Truckin crew noticed is the abundance of ’73-‘87 Square Bodies, making more of an appearance than in years past with many a fine example taking center stage on the show floor and out on the blacktop. The level of build quality was just enormously high. We were able to more closely scrutinize these earth-bound trucks with more of the truck at eye level, causing the builders to sweat every detail. Being the all-inclusive show that SEMA is, late-model trucks of all makes were on the ground, too. To see the full galleries of, go to TruckTrend.com. 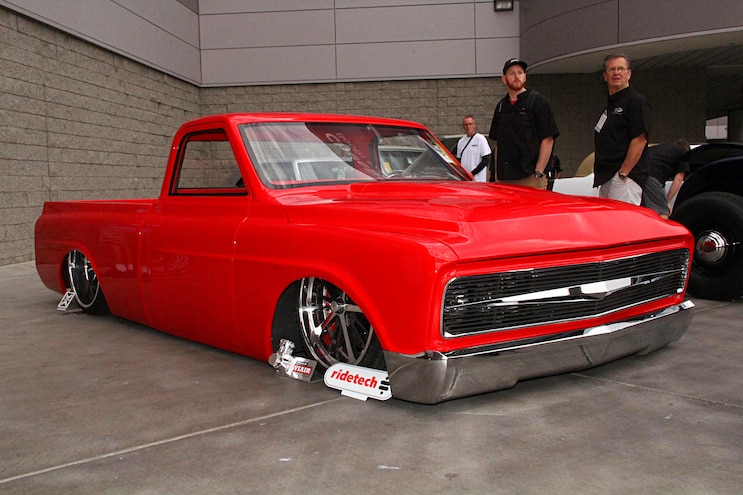 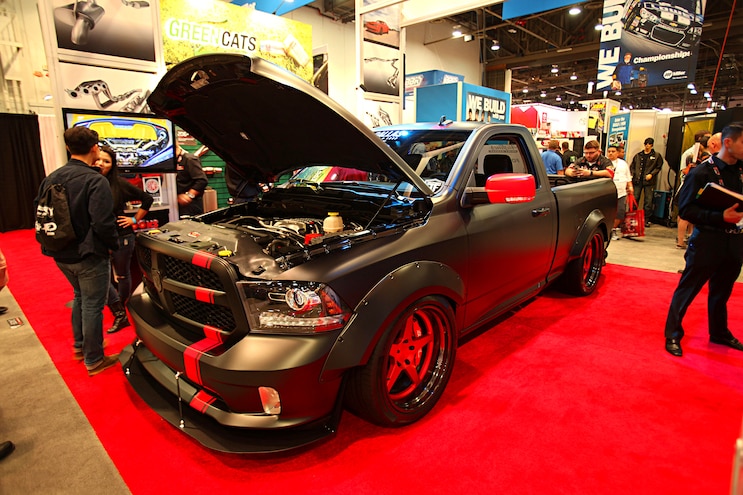 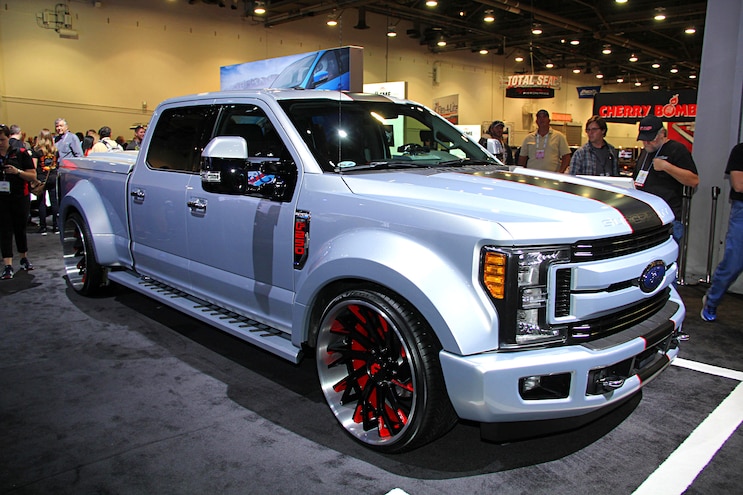 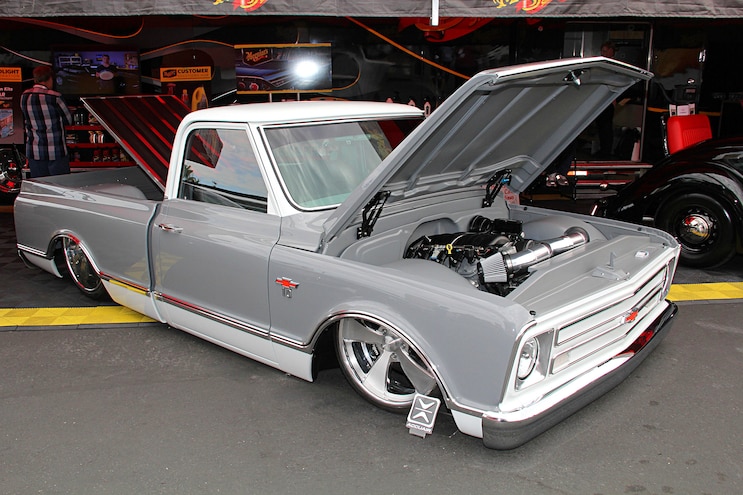