Coming Together for a Cause 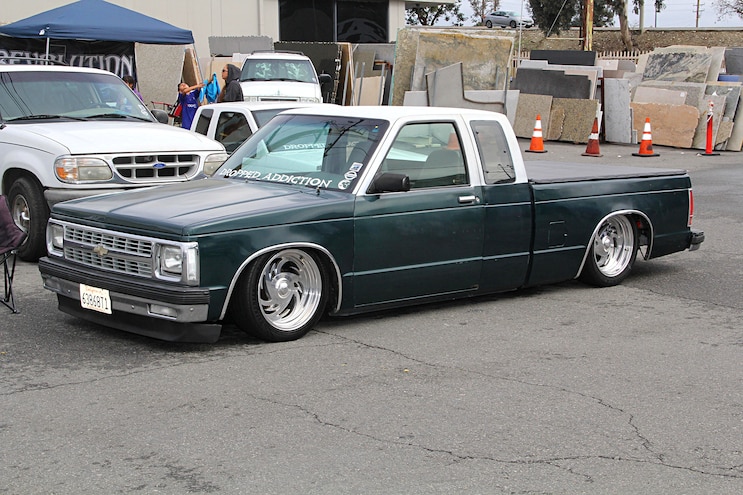 The custom-truck community has always been a tightknit group. The callout for help is always met with at least a dozen hands raised, as well as pizzas being ordered and cases of beer being bought. And that is only when asking for extra hands to finish bodywork or fit a bed. When the call for real help is put out, the community comes together as a whole to show support and lend a hand whenever and wherever it’s needed. 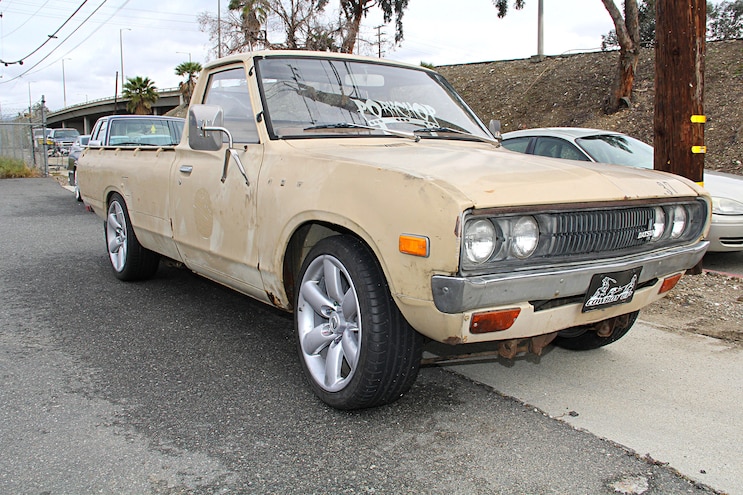 View Photo Gallery | 99 Photos
Photo 2/99   |   Chrome Pa Benefit Show Datsun 620
Recently, a long-standing member of the mini-truck community was dealt a rotten hand when he was attending a show. Michael “ChromePa” Phillips was leaving the Resolutions 2016 gathering in Hesperia, California, when he was hit by a drunk driver. Both Michael and his wife Hilda had left the show to get some supplies from the local supermarket. The accident had left them, fortunately, unharmed but his intricately detailed ’95 Nissan King Cab with ’80s-style hydraulic dancing bed was totaled. And what’s worse, the driver had no insurance. So true to the nature of the community, all who had known him or had met him, immediately set to work organizing this very benefit to help him out with some of his medical costs and to try and rebuild his truck. 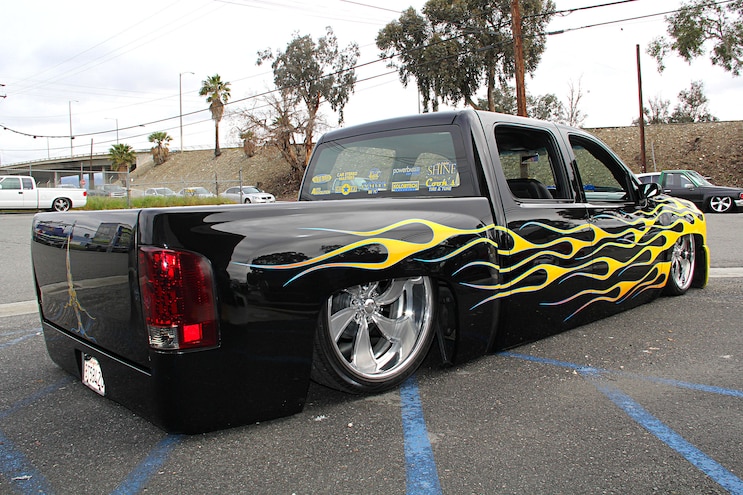 View Photo Gallery | 99 Photos
Photo 3/99   |   Chrome Pa Benefit Show Chevy Silverado
A local shop, Addictive Koncepts, in Hesperia is holding the truck till something can be figured out. Adam Porrino of Artistic Precision in Ontario, California, stepped up and offered his shop and back parking lot to hold this benefit show. Everyone who could donate their time pitched in, anyone who could donate to the money-raising raffle did what they could, and several local custom clubs showed up to support this stalwart of the scene. Michael is a big-hearted guy who goes to every show that he can, becoming a fixture at parking lots across Southern California, always offering his help, a cold drink, some food, or just a place to sit down. This overworked photographer has benefited from his generosity several times. This show of support is a representation of how the custom-truck community takes care of its own. 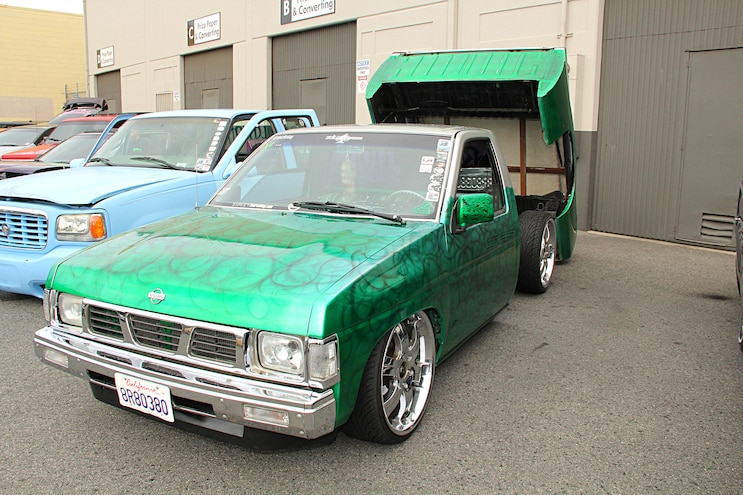