The First of its Kind 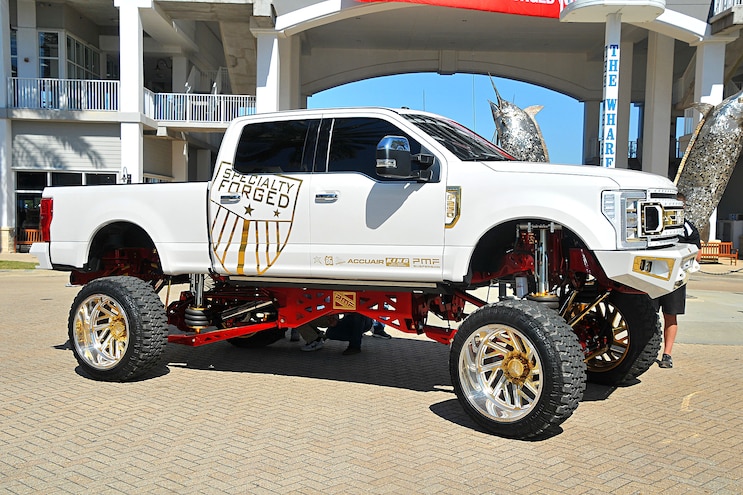 What do you get when you have more than a thousand custom vehicles mixed with the fun and freedom of Spring Break? You get Orange Beach Invasion. Longtime members of the custom car and truck scene, Greg Miller and Robbie Bryant had the knowledge and the resources to organize a great show right out of the box. The first Orange Beach Invasion was billed as the new Spring Break venue at the southern tip of Alabama, with custom trucks seemingly taking over the entire city. Set in the beautiful seaside venue The Wharf, there were over 600 custom vehicles lining Main Street and spilling over into side parking lots for everyone to see. The area, complete with a movie theater, shopping for everyone in the family, and a Ferris wheel, was the setting for 20,000 spectators for the show and for the Luke Bryan concert at the same venue. 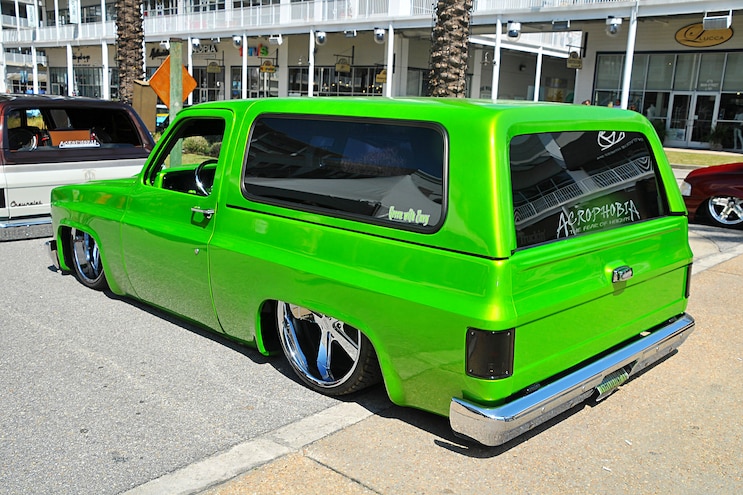 View Photo Gallery | 109 Photos
Photo 2/109   |   Orange Beach Invasion Chevy K5 Blazer
Although this was the first year of the show, Greg and Robbie, along with their hard working staff of family, judges, and good friends, wish to thank everyone for their support. “I know I brought a lot of people to a place they never knew,” Greg says. “But they won’t forget it now!” Orange Beach Invasion is only getting started. The hard-working men and women involved are already preparing for next year’s event. 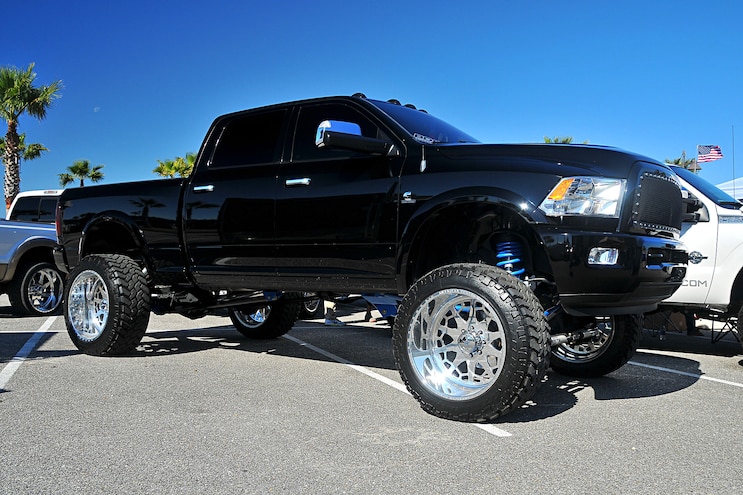