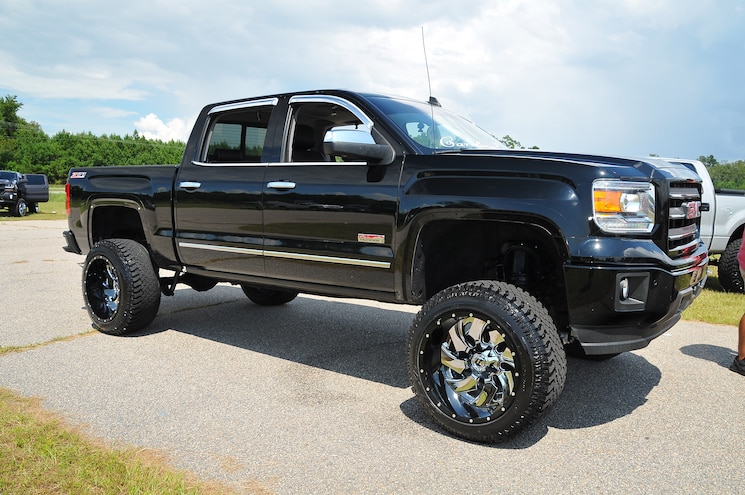 For the past three years, The Road Show Productions has brought their Going for Broke Truck and Car Show to the Florence Agriculture Fairgrounds in Florence, South Carolina. Show promoter Rodney Christianson started the show to bring together the wide array of cultures to one venue and have an outlet for families to enjoy a weekend of events. We were there to see all that South Carolina had to offer when it came to trucks, and the Palmetto State did not disappoint. 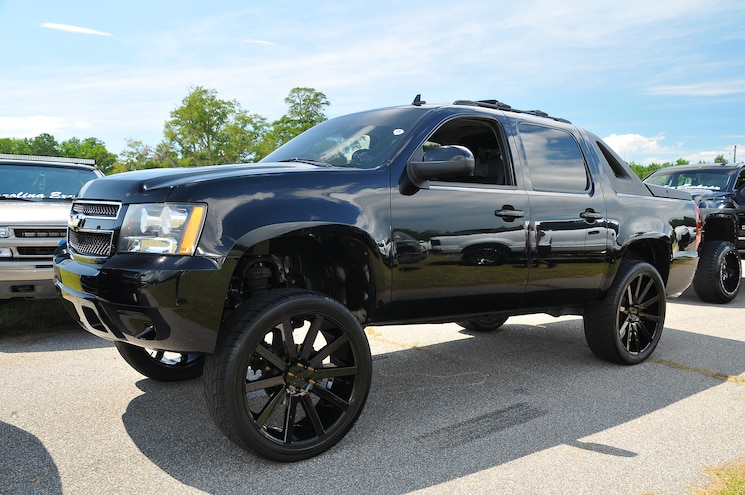 View Photo Gallery | 65 Photos
Photo 2/65   |   Going For Broke Chevy Avalanche
Going for Broke was planned as a throwback-style show that featured many different events and club games including a burnout competition, a water balloon toss and a hydraulic-powered vehicle hopoff. Although threats of inclement weather threatened to wash out the show, the sky held out until the show was over.
Rodney and his hardworking Road Show crew wish to thank everyone that came and supported Going for Broke including all the loyal vendors and sponsors. This three-day event was a blast for everyone in attendance and is also a great family friendly outing. Plans are already in the works to bring more fun and excitement to Going for Broke 2018, so go to www.facebook.com/theroadshowevents/ to find out more. 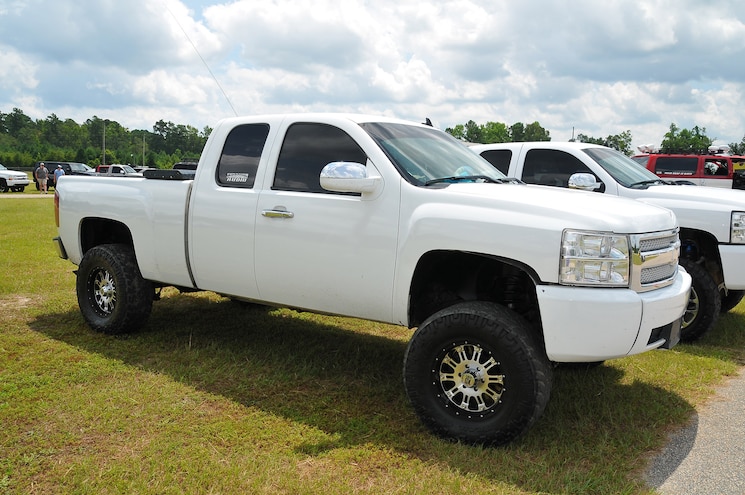