Three Days of Fun in SoCal 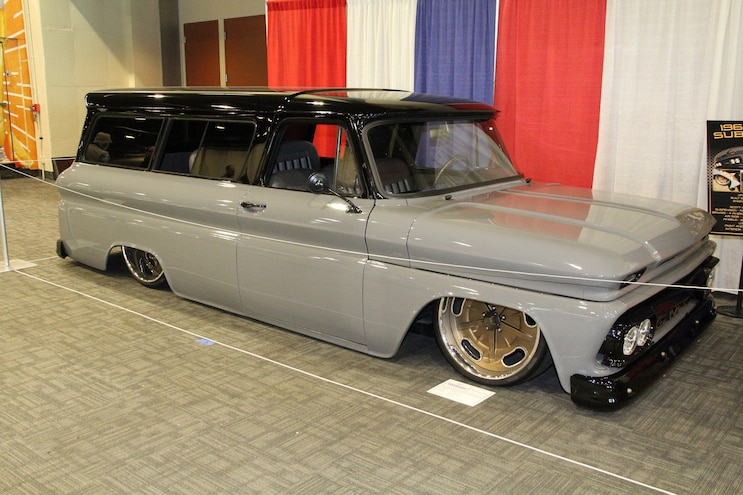 The Grand National Roadster Show roared into the Pomona Fairgrounds once again bringing with it all the pageantry and deep pocketed participants that it has been known for. The show brings out not only the best of SoCal and the surrounding area, but participants come from all over the country to compete in the coveted America's Most Beautiful Roadster event. Every year the A.M.B.R. competition takes center stage, while a rather large car show forms around them and swallows up every last inch of the Pomona Fairplex. The show itself is a vendor’s paradise as well, as show goers count on the G.N.R.S. to score some great deals on parts and accessories for their project. 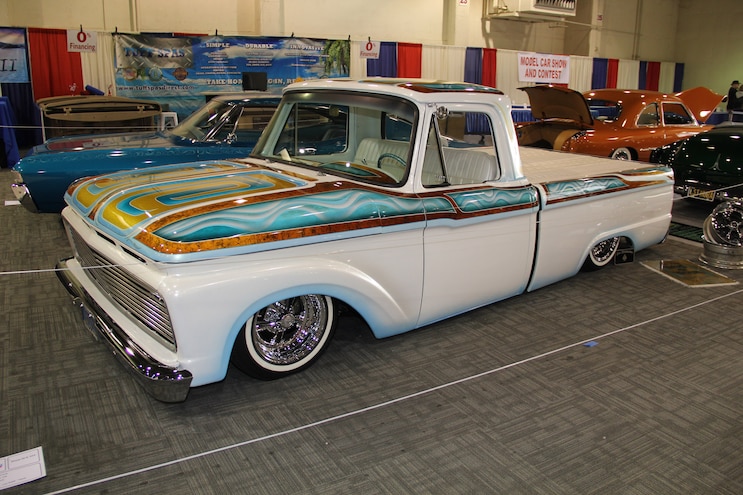 View Photo Gallery | 225 Photos
Photo 2/225   |   Grand National Roadster Show
The show itself attracts all level of builds from period correct restorations, to recreations of previously famous hot rods, to the completely custom wild one-off that crowds gather around. What the show has in abundance is history and also builders that respect history. The way the custom and hot rod scene evolved in SoCal had a direct effect on how the G.N.R.S. gets portrayed in both the attendees and the vehicles on display. This show is arguably one of the most exciting and enjoyable shows in SoCal and should be on everyone’s list for next year. For more information, go to www.rodshows.com.