National Donut (or is it Doughnut) Day Celebration! 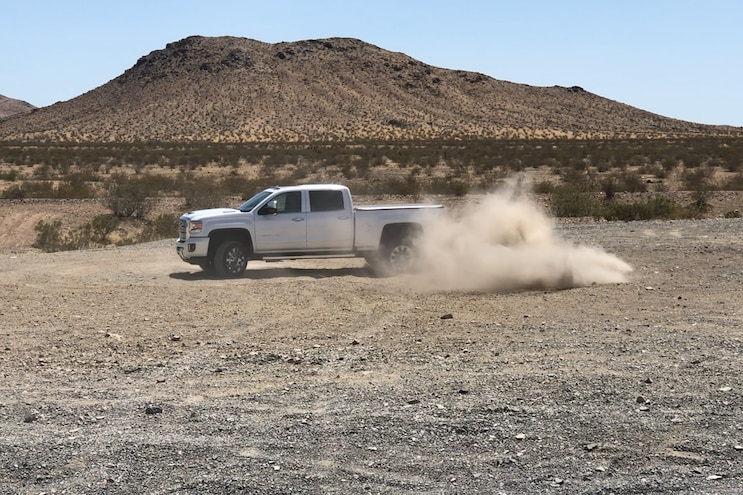 It seems that every day is a National Something Or Another Day, and we’re not fans. We see these largely as the participation trophy of holidays, but we digress. One that we can get behind, however, is National Donut Day. Seriously, who doesn’t like glazed, deep fried, doughy goodness? Though, in the interest of full disclosure, we’re more likely to go for an apple fritter when at the donut counter, because fruit means it’s healthy.
According to the all-knowing Wikipedia, National Donut Day was first started in 1938 as a fundraiser for Chicago’s Salvation Army as a way to honor those of their members who served donuts to soldiers during the First World War. It’s now celebrated each year on the first Friday in June, and if you’re a savvy shopper free samples can be had at proprietors of sprinkled spheres. Krispy Kreme, Walmart, Martin’s, Kwik Trip, LaMar’s, Dunkin, and even Papa John’s are in on the action. 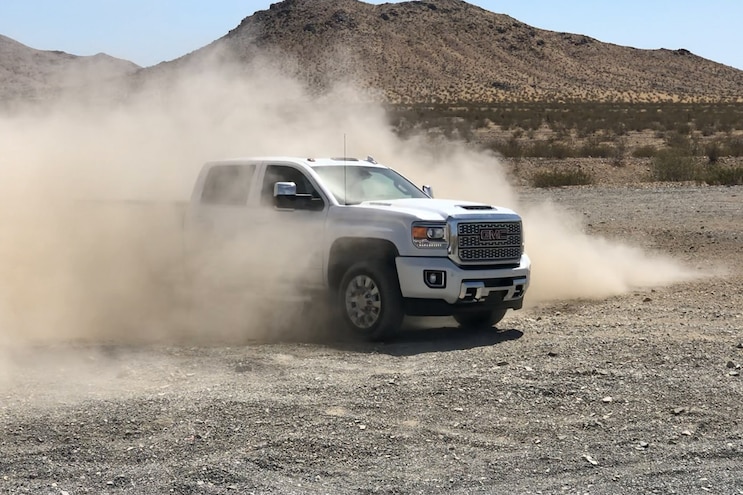 View Photo Gallery | 18 Photos
Photo 2/18   |   National Doughnut Day Desert Donuts Gmc Sierra Denali
We gear heads think of a different kind of donut, however, one that is the king of donuts. Our donuts often involve a whole lot of tire smoke or dust. And to celebrate in the best way we know possible our staff took out our Long-Term 2017 Ford F-150 Raptor and 2018 GMC Sierra 2500HD Denali and threw some dust in the desert.
So whether you choose to celebrate by partaking in needless calories or by shortening the expected life of your tires get out and live it up today!