Old-School-Style Show in Its Sophomore Year 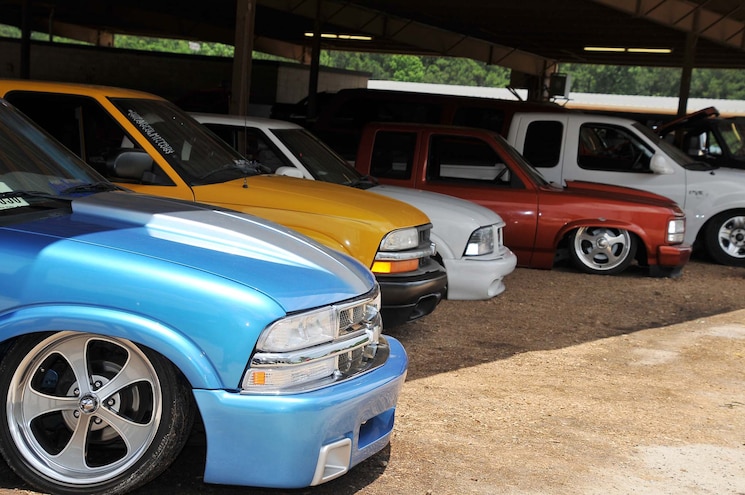 Starting a new truck show can be very difficult, but when you're Ben Miller and you've successfully hosted Turkey Drag for 15 years, you develop a following. When Ben created a new show called Outbreak in 34-square-mile Lufkin, Texas, in 2018, he chose the Angelina Expo Center to hold it. Now in its sophomore year, Outbreak has started gaining momentum and becoming a top show in the Texas area. Located about 120 miles from Houston, the event, hosted by O'Reilly Auto Parts and presented by Branded Customs, brought in more than 1,000 spectators and 250 vehicle registrations, coming close to doubling the year-one turnout. 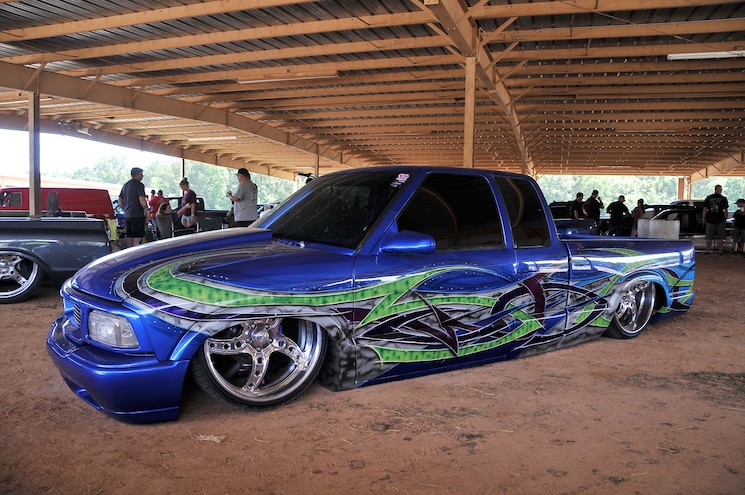 With events like car and truck limbo, an arm-wrestling competition, and a tattoo contest, Outbreak has plenty of fun for everyone. It's billed as a three-day show, with Friday's hospitality dinner providing pizza and drinks to everyone who walked in. Ben Miller and his team have created another masterpiece in the show scene. The Best of Show award was earned by Raul Saenz with his Pistolero-painted bright purple Ford F-150, and the Club Participation award went to the Committed truck club, which boasted 26 entries. 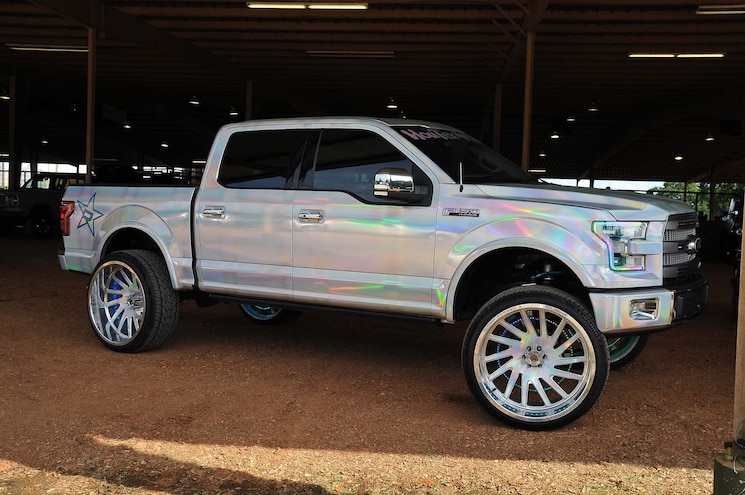 Ben wishes to thank Kristin Miller, Bruce and Lynn Miller, Jay Ivey, Apryl Crane, and Jesse and Gracie Martinez for all their hard work as well as everyone who came through the gates as a participant or spectator. Only in its second year, Outbreak can only excel from this point. For show dates and more info log on to OutbreakTX.com.