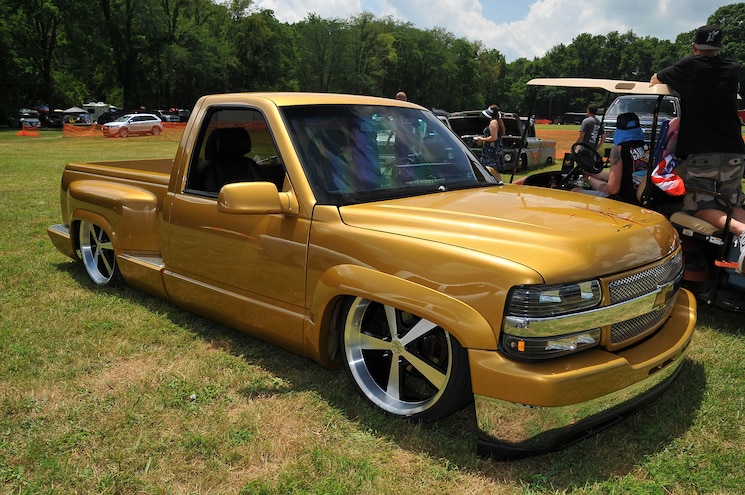 Camp N Drag began in 2007 when Bill Baltikas and his Balistik truck club organized a show in the Midwest. For the past twelve years it's continually grown making it one of the very few shows you never want to miss. Held at Lake Waveland Park in Waveland, Indiana, it's secluded enough and large enough that every truck club can set up camp and enjoy a weekend with trucks, food and music. During the day on Saturday, there's a large field where the show cars have drive thru judging and can be displayed for everyone. 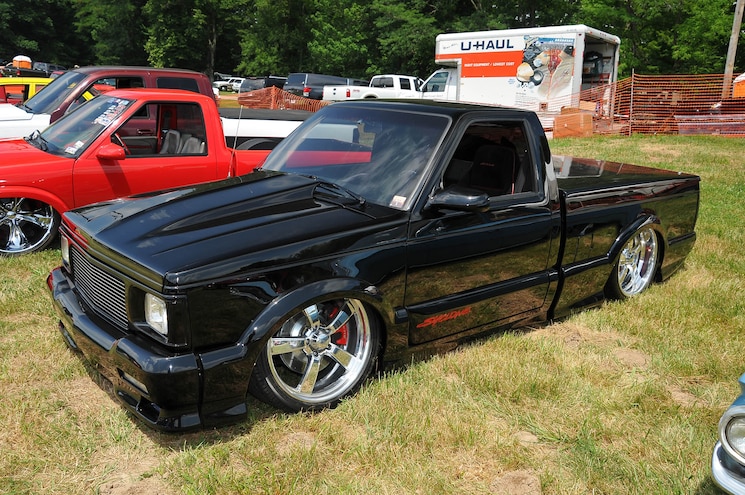 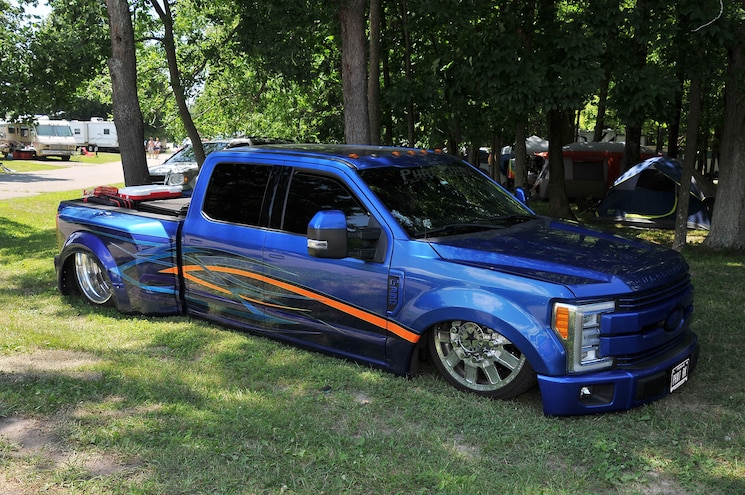 Bill's team of Balistik truck club members worked hard throughout the day parking, judging and keeping the grounds clean and safe. He wishes to thank everyone that came out to support Camp N Drag and make it one of the best shows in the Midwest. For more information and next year's dates, log on to www.CampNDrag.com