Back with A Bang 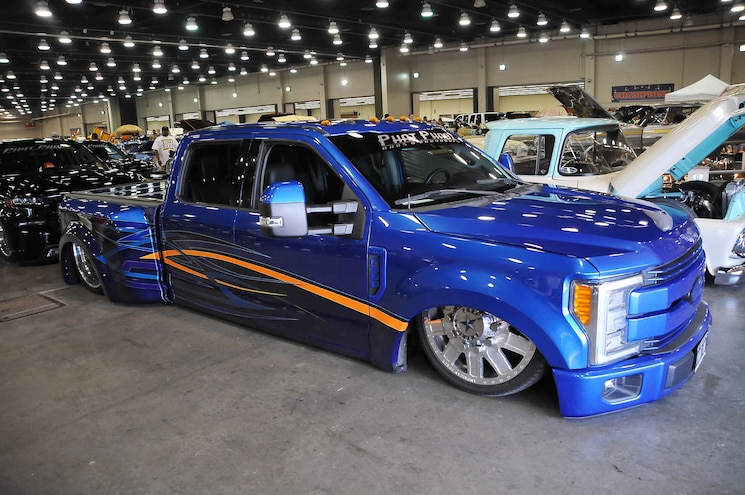 The Illegal Toys car and truck club was originally founded in 1992 by Gustavo Julian and his brothers and in 2005 they created their first show called Oklahoma City Bash located in Oklahoma City, Oklahoma. The show ran until 2014 when the club decided to take a short break from holding shows. That short break turned to a five-year hiatus until it came roaring back in 2019 when Oklahoma City Bash kicked off at the Cox Convention Center in downtown Oklahoma. With right around 400 entries, the attendance surpassed the largest entries that show has seen since the inception. 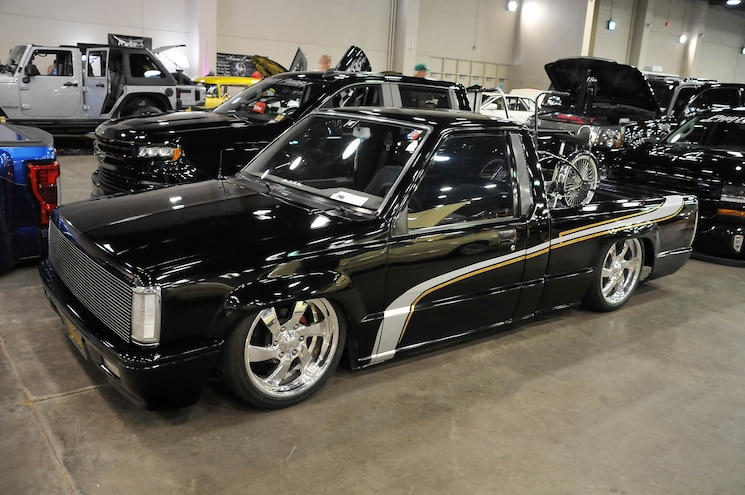 Sponsors for the show include DD Audio, 405 Ink, Genesis Construction, Jenny Renteria (Garcia Hats), Iron Kartel Designs and OKC Dent Shop to name a few. Panda Grille and Mike's Hotrod Dogs were on hand providing plenty of food options for everyone at the show. Gustavo, his family and his club wish to thank everyone that attended the Oklahoma City Bash. They hope to make the next event even larger. 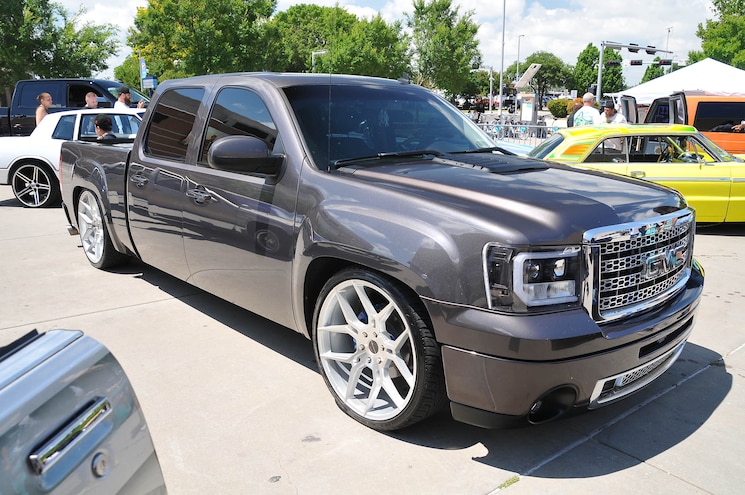