The latest from the windy city 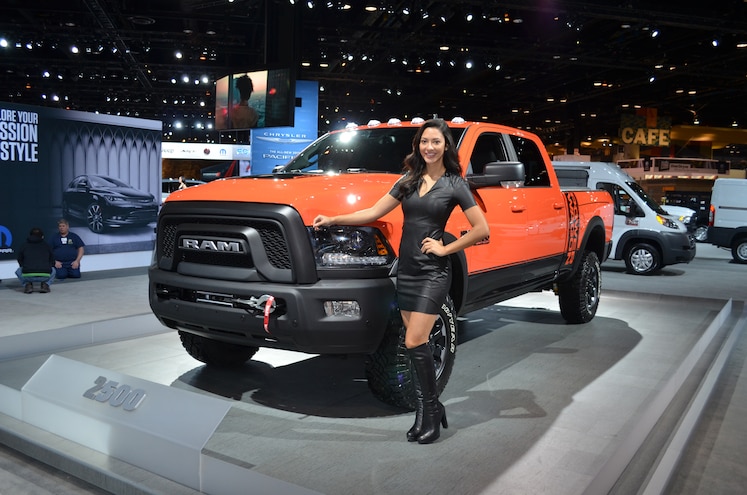 Hot off the awesome truck news form the 2016 Detroit Auto Show, the 2016 Chicago Auto Show provided off-road truck lovers plenty of new vehicles to drool over. From the announcement of the stout 2017 Ram 2500 Power Wagon to the killer looking, and performance oriented 2017 Toyota Tacoma TRD Pro, the Chicago Auto Show did not disappoint.
Check out all the cool trucks, 4x4s and SUVS on display in the windy city as we recap our trip in a huge photo gallery! You can get all the details on the 2017 Ram 2500 Power Wagon here and the Cement Gray 2017 Toyota Tacoma TRD PRO here. 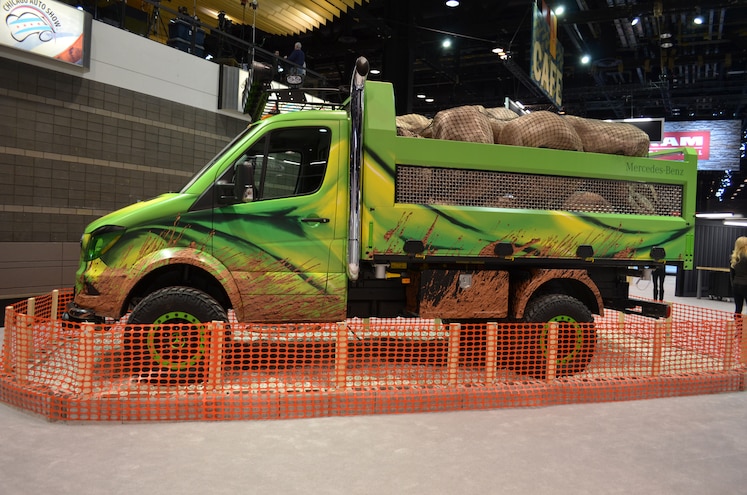