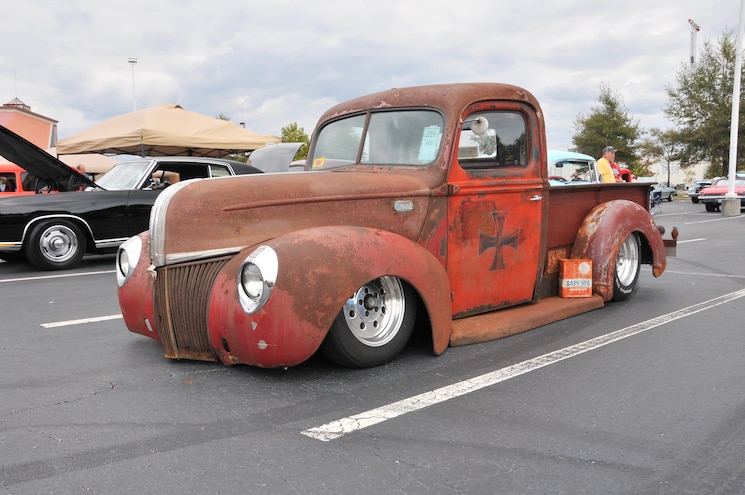 Cruisin’the Beach was a first-time show just last year drawing a sizable number of vehicles to this weekend event. The numbers were even bigger this year primarily because of the advance publicity and the great location, providing something for everyone. It was held on October 16-18, just across the street from Myrtle Beach’s famous Broadway at the Beach with dozens of shops and restaurants only minutes away. That meant the gals had lots of shopping opportunities while the guys were immersed in truck talk. At the end of the day, everyone could enjoy the multiple restaurants and family rides. 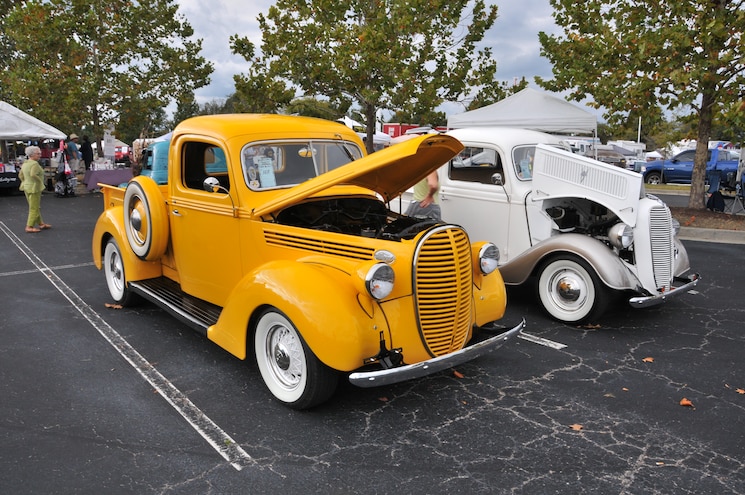 View Photo Gallery | 60 Photos
Photo 2/60   |   2014 Cruizin The Beach 03
The display field itself had plenty of room for the more than 500 vehicles at this year’s show. Show promoter Rodney Buckner has dozens of events to his credit over the years. Assisted by his fiancée Carolyn Goosen and a dozen close friends, Rodney was pleased with both the number and quality of vehicles at the event. Spectators were happy as well since one of the biggest attractions at the event was the 2014 giveaway truck. ‘Project 29’ was an extended cab pickup complete with a matching trailer, put together with the help of a dozen different vendors and destined to be raffled off at the show. A portion of the proceeds from the raffle was destined for the South Carolina Children’s Hospital, the charity associated with the event. Pamela Reynolds, a double amputee and patient at the hospital for 12 of her 15 years, drew the winning ticket and accepted the donation from the show on behalf of the hospital. She also benefitted from the spontaneous reaction from the crowd that filled her Halloween pumpkin with generous donations. The name on the winning ticket was Jerry Jones and, although he wasn’t present at the time of the drawing, Rodney got him on the phone and within just a few minutes Jerry and his wife were back to look at their prize. Since they already have a 1967 Mustang convertible show car, the winning truck was up for bids and it was sold just a few minutes later. The couple left for Tampa Bay, Florida convinced that this was clearly the best show of the season! The awards ceremony gave more than 100 other drivers the same impression, sending them home with custom-made trophies while another dozen were honored with special plaques. If you’d like to be part of a great new show with great vehicles, a great location, and serious charitable ties to the community, put Cruisin’ the Beach on your 2015 schedule. Get details at www.cruisinthebeach.com. 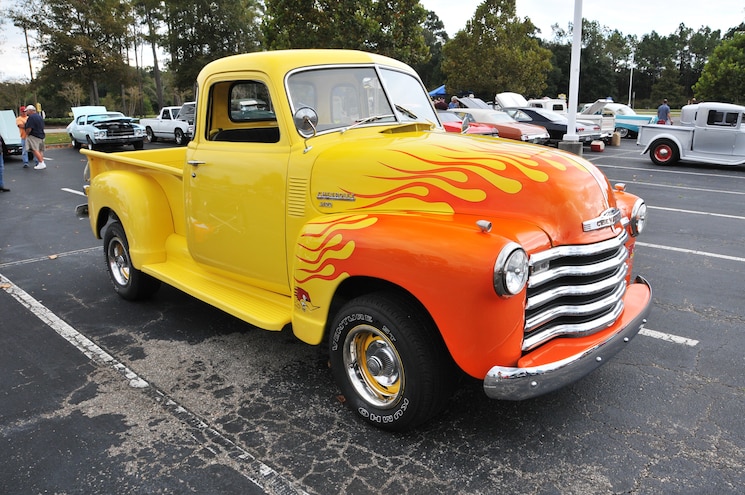 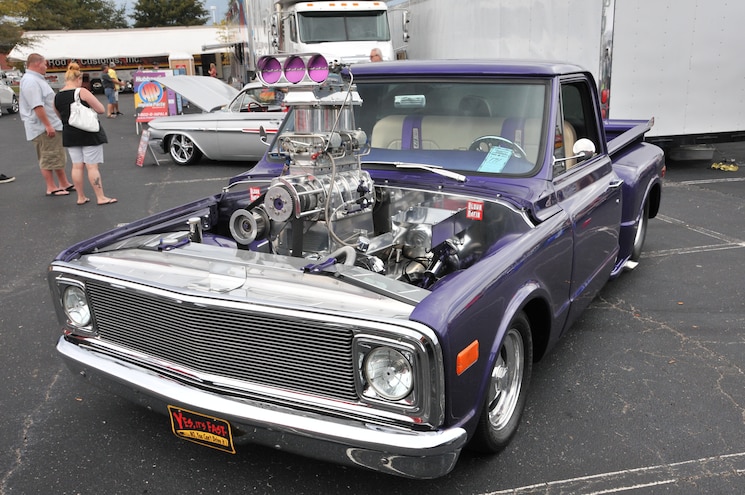 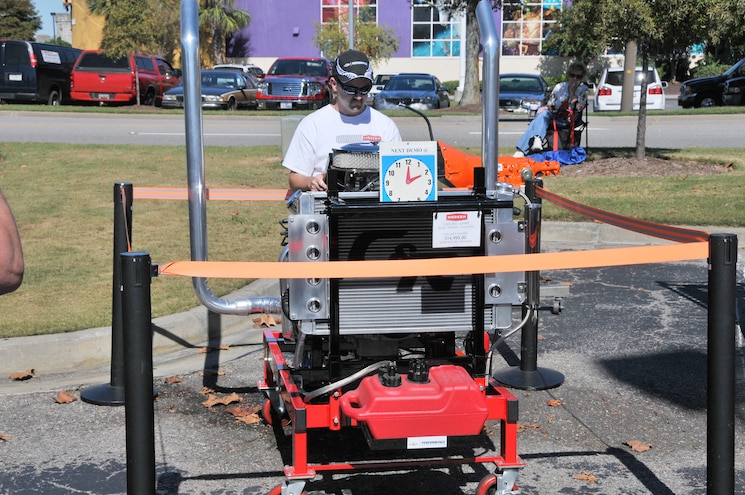