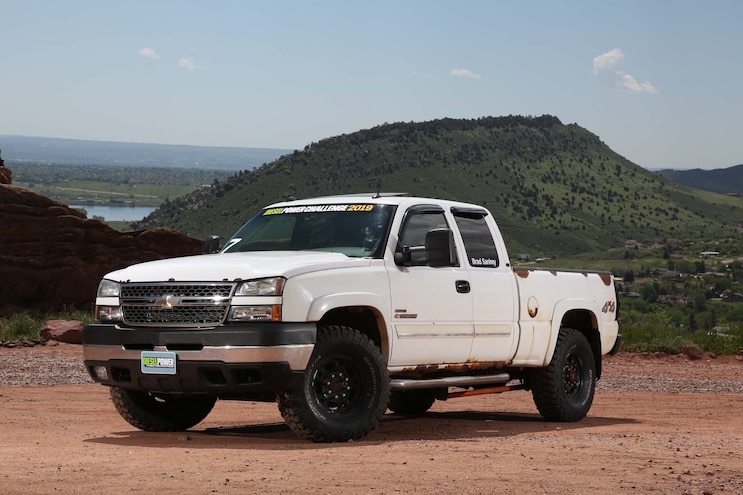 At age 25, Brad Sankey is one of our younger competitors at Diesel Power Challenge 2019 Presented by XDP, and, like others in the hobby, he acquired much of his love of mechanics and performance from his dad Dave.
"When I was a child, we worked on his truck, a '79 Chevrolet Silverado K10 that slowly morphed from a truck with a basic 350 V-8 all the way to a GM crate ZZ502," Brad says. An engineer at Oshkosh Corporation, Brad puts his bachelor's degree in mechanical engineering from the Michigan Technological University to use on the daily. 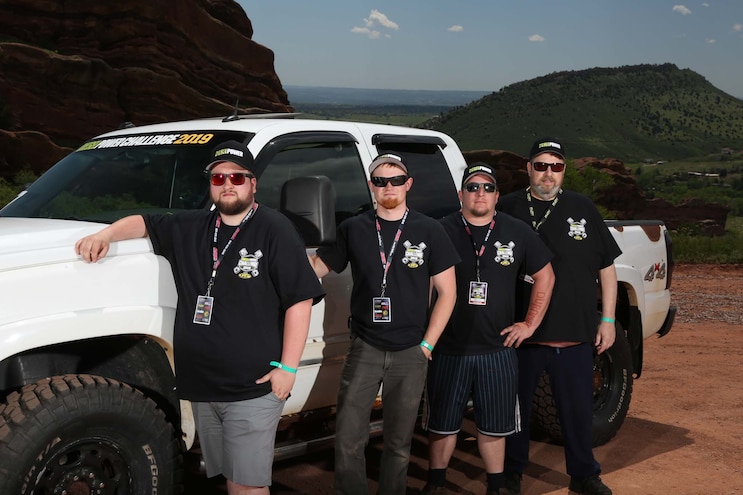 View Photo Gallery | 19 Photos
Photo 2/19   |   DPC2019 Competitor Brad Sankey Team
Brad's first diesel pickup was an '01 Dodge Ram 2500 with a sedate chip tune that eventually gave way to an Edge Juice with Attitude programmer and a hot unlock. The next oil-burner was a '97 Ford F-350 with the legendary 7.3L Power Stroke V-8, and finally the '05 Silverado 2500HD you see here, which he bought for $5,000 in 2015 owing to its 312,000 miles.
After replacing the "weak" transmission, Brad added hotter Exergy Performance injectors, a Danville Performance 68mm STG2R variable-geometry turbocharger, and a CP-Carrillo rotating assembly, among other things. However, forced induction is changed for DPC. The turbo Brad is using in Denver is a BorgWarner S480/96/1.10 T6 (with a V2 race cover) that was prepared by Forced Inductions. Brad says he feels the big turbo will help him specifically in sled pulling. 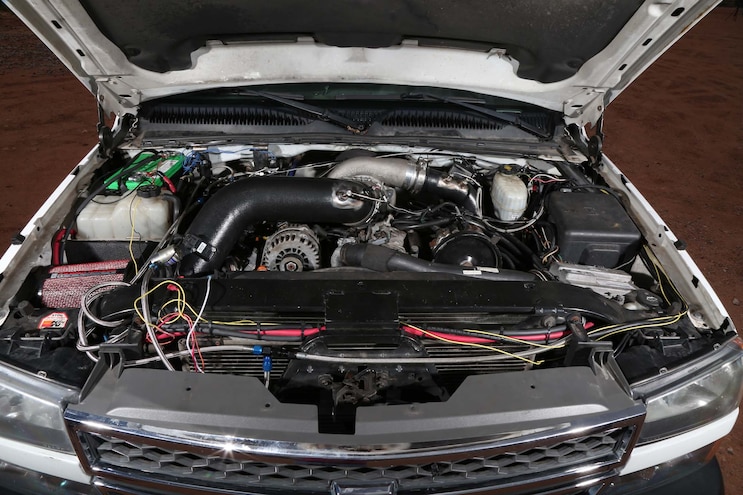 View Photo Gallery | 19 Photos
Photo 3/19   |   DPC2019 Competitor Brad Sankey Engine
"It feels like a great honor to represent the Duramax community in Diesel Power Challenge 2019," Brad says. "When I built this truck, I wanted to prove it doesn't take the biggest name in the industry to build a truck that's competitive, and some competitors and fans in the motorsports scene still love a sleeper." 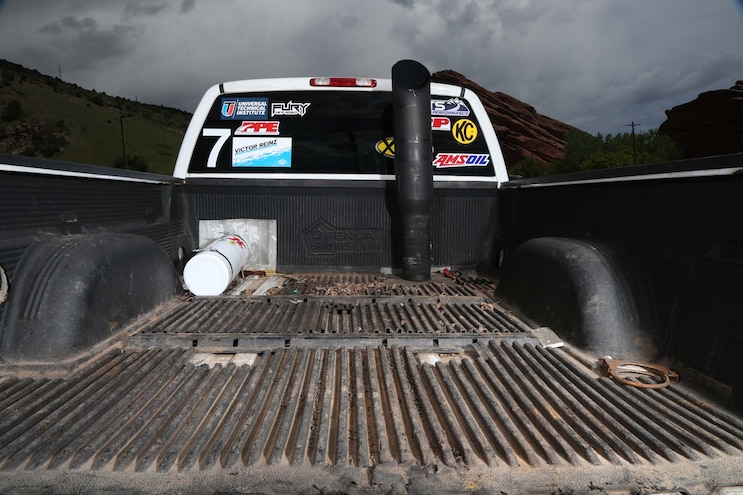 View Photo Gallery | 19 Photos
Photo 4/19   |   DPC2019 Competitor Brad Sankey Bed
While Brad is a bit nervous about competing in Denver's high elevations, he and his team are prepared. The large turbo might take a bit of work to spool, but that's nothing a quick hit of nitrous won't fix. And with his bountiful experience pulling sleds and turning wrenches, Brad is in an excellent position to contend with the returning champion and other eight competitors heading to DPC 2019. 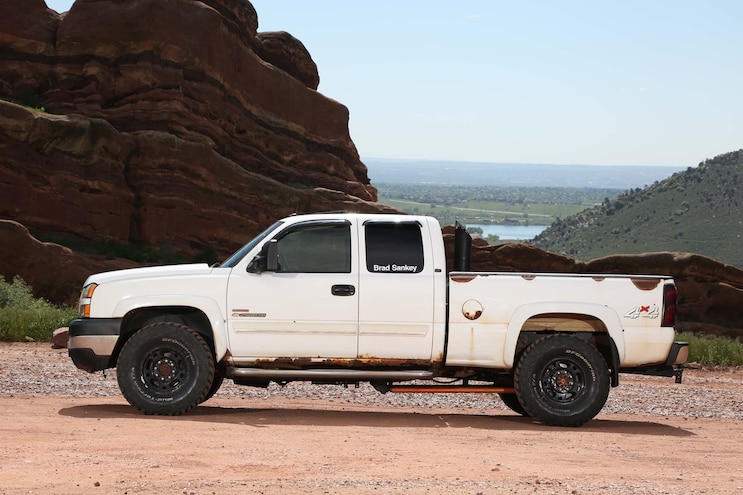