Having the Right Crew Makes a Big Difference 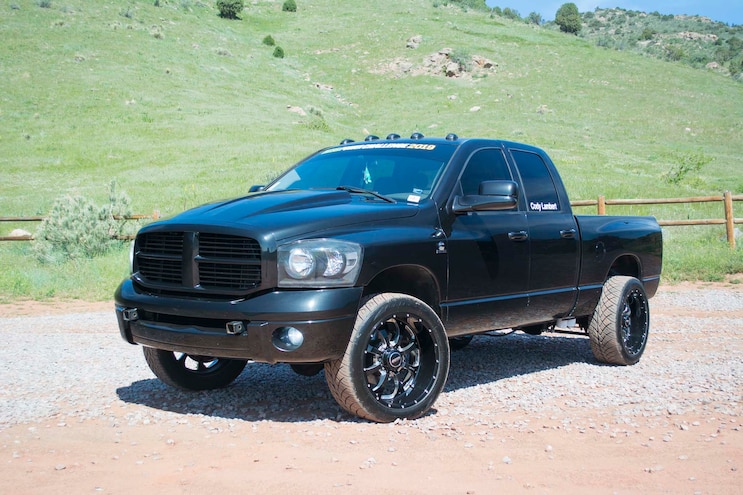 "I've always had a passion for cars and trucks, or anything fast since I was young," says 28-year-old Cody Lambert. The Wapakoneta, Ohio, resident followed his passion and works full time at Tater Built Turbo Chargers & Machining.
Cody has built several trucks, but his favorite, by far, is the '07 Dodge Ram 2500 he entered in Diesel Power Challenge 2018 Presented by XDP. "Life happened, and I ended up selling the truck. Then, a few months went by and I was going crazy not having something to wrench on or take to the track, so I pulled the trigger on buying the '06 Dodge Ram 2500 I have now, which I found in Tennessee for a decent price," Cody recalls. 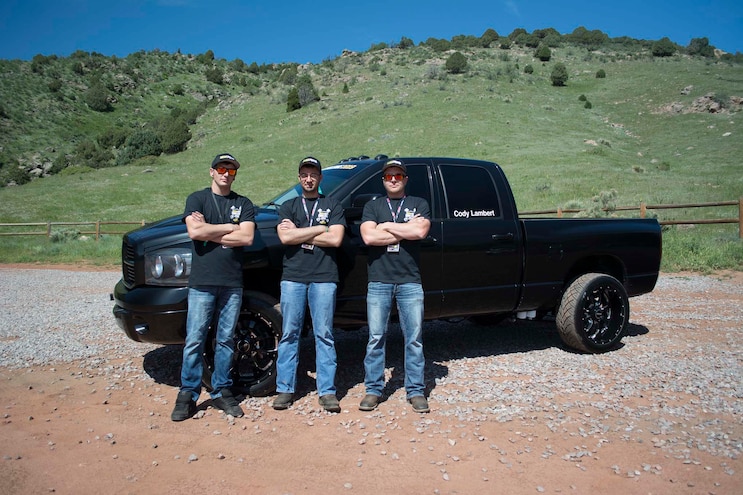 View Photo Gallery | 15 Photos
Photo 2/15   |   DPC2019 Competitor Cody Lambert Team
The truck was already mildly built, but after a few months of owning it, Cody diagnosed the 5.9L Cummins engine with excessive blow-by, so he tore the cylinder head off and found four of the six pistons were melting. Wanting to maintain a simple setup for all-around use, Cody tore the engine down. "The cylinder walls were still good, so I picked up a set of pistons from Daniel Hartman who helped me hone the block and get it all cleaned up. From there, I had Matt Popiel from Popiel Diesel Performance order all the gaskets and bearings I needed to assemble the engine."
While waiting on parts to arrive, he took the head and pistons to Eli Clouse to have the head O-ringed and .040 shaved off the top of the pistons to drop some compression to get a little more life out of the engine while still making a decent amount of power. "I assembled the engine in a weekend in the garage then had it back up and running," Cody says. On the chassis dyno at Firepunk Diesel, he was "expecting the truck to make around 1,000 hp. Before tuning, it made 1,034 hp on Tune 5. I was happy with exceeding my 1,000hp goal and everything looked great from the data, so we kept giving it more and more until we were able to lay down 1,104 hp on fuel only with 75 to 80 pounds of boost from a single 76 turbocharger," Cody says. 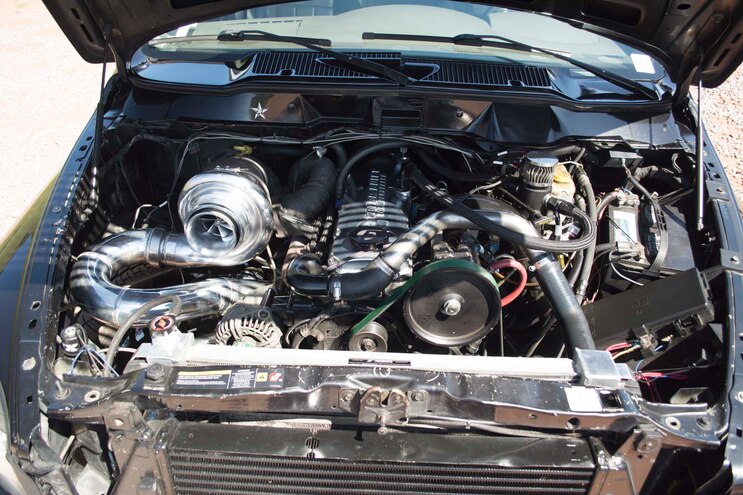 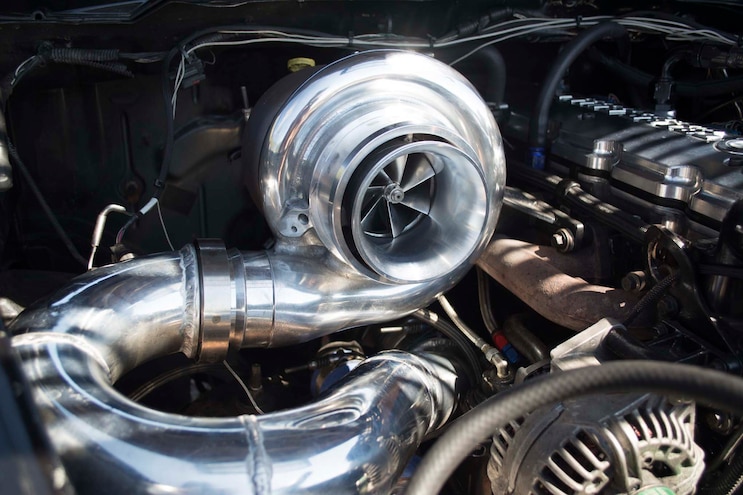 View Photo Gallery | 15 Photos
Photo 4/15   |   DPC2019 Competitor Cody Lambert Turbo
"I wasn't really expecting to be selected for Diesel Power Challenge due to all the other amazing trucks in the voting and was surprised when I was announced as a competitor," he recalls.
Since being selected, Cody spent a lot of time trying to figure out how to get the truck to perform steadily (in Denver's thin air) throughout the entire event with a big single 'charger. His first instinct was to pull the engine back out, throw a set of billet connecting rods in, and install a quick-spooling compound-turbo setup. But the limited timeframe would have been pushing the install. So, to keep things simple, Cody decided to have a little nitrous on deck at all times for when the need arises. "My truck is far from a full-blown competition truck, and I want it to remain a very fun street truck. 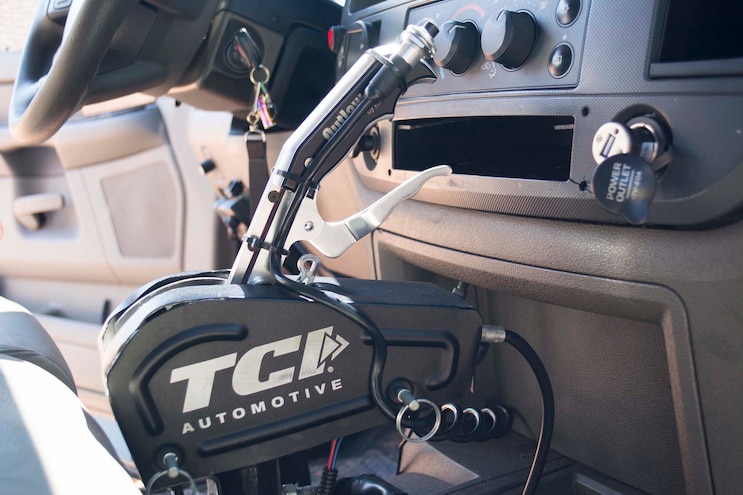