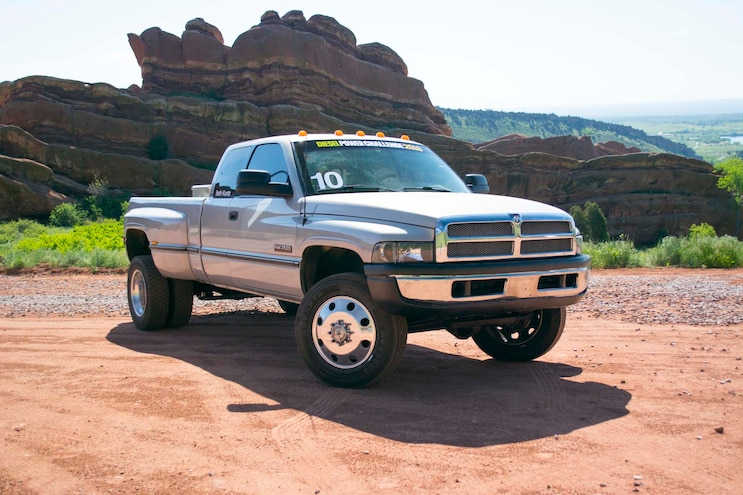 Seth Kuntz is a 24-year-old college student enrolled in the accounting program at Georgia State University. In addition to his studies, Seth is part owner of Kuntz Bros in Jefferson, Georgia.
"My interest in automotive and motorsports can be credited to my father's side of the family," Seth says. "My grandfather was a mechanic his entire life, and his grandfather started a Chrysler dealership that is still operated by part of the Kuntz family today."
Seth's focus on diesel engines came from a mutual interest he and his brother Sam share. They were drawn to the diesel industry by oil-burners' great potential to develop huge amounts of power and torque, while still being able to maintain efficiency and reliability. Another reason is in the engines' ability to operate using alternative fuels like biodiesel and waste oil. 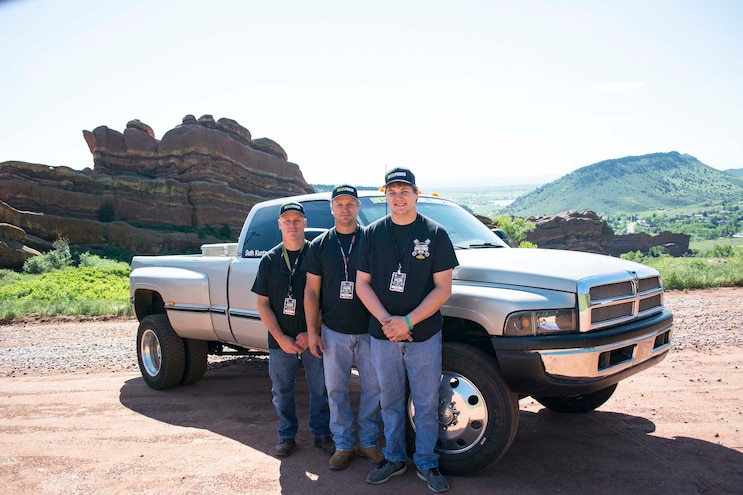 View Photo Gallery | 19 Photos
Photo 2/19   |   DPC2019 Competitor Seth Kuntz Team
"We concentrated most of our attention on the Cummins platform since it is known for its ability to achieve all these tasks well," Seth says. The 5.9L Cummins 12-valve with the Bosch P7100 injection pump became the brothers' favorite platform because of its affordability and simple yet very capable/durable design. Seth goes on to say, "We spent seven years learning anything and everything about these platforms, with the last three years devoted to the racing and competition side of it." 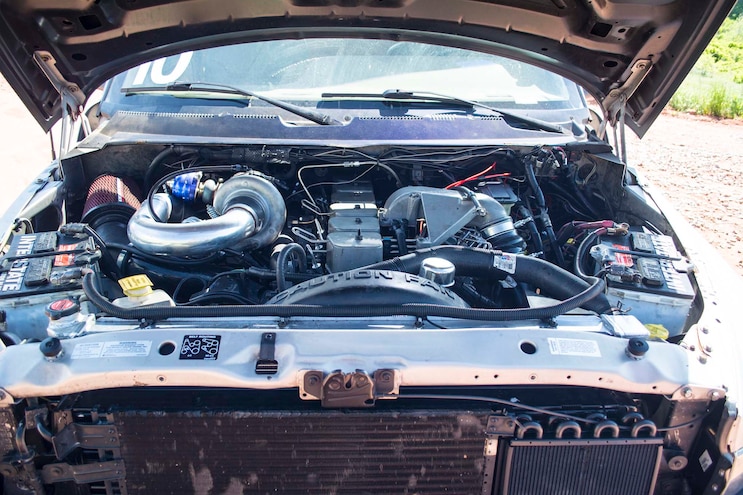 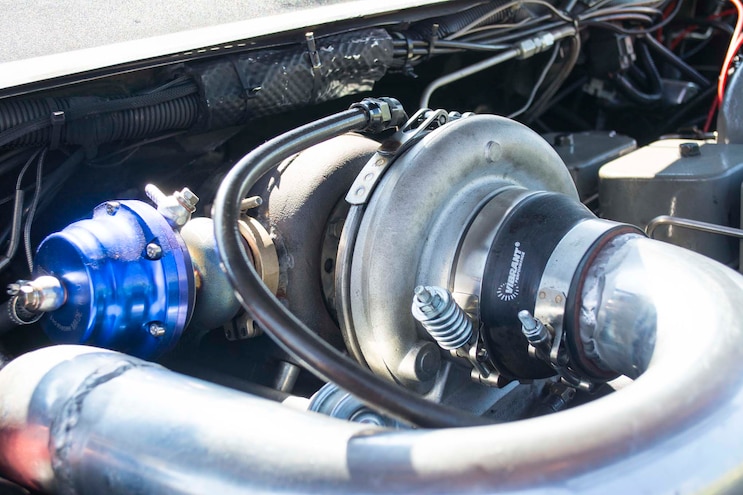 View Photo Gallery | 19 Photos
Photo 4/19   |   DPC2019 Competitor Seth Kuntz Turbo
Seth says he and his brother caught the racing bug after buying one of Power Driven Diesel's AFC Live units to test on a 4BT Cummins (fueled by a P-pump) they planned to swap into a box truck. The AFC Live worked great, so they made a video that caught the attention of Power Driven's owners, who thought the use of the product was cool and provided a few products and convinced them to take the truck to the local dragsrip to see what it would do. That effort kick-started their business in September 2017.
"We're using the same approach for Diesel Power Challenge 2019 Presented by XDP. We built a truck that has the ability to win the competition without being a dedicated race truck and staying reasonably budget friendly," Seth says. "We believe we have spent money and time in all the right areas to produce a truck that can do well in all the segments." 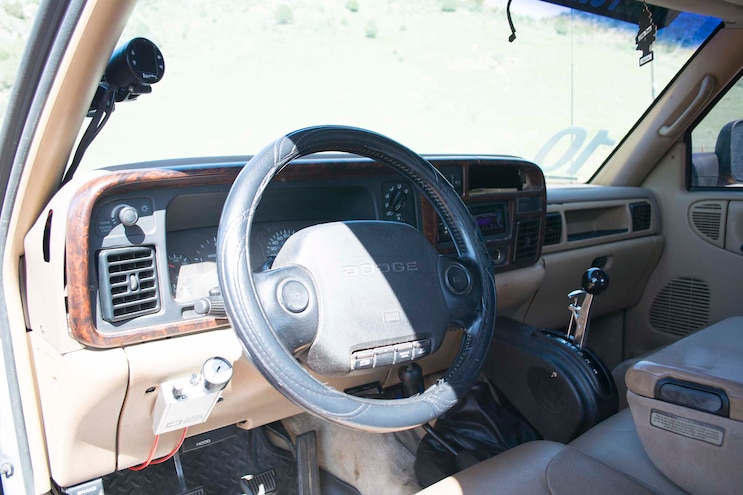