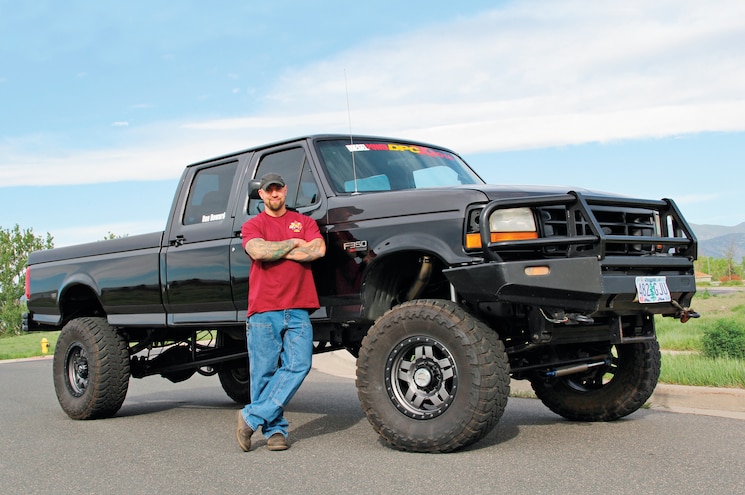 One of these is not like the others. The unanimous voter support for this 1995 Ford F-350 shows the widespread fascination and appreciation of the OBS 7.3L—specifically Dan Howard's Ford. It's a dream build for a dream truck and, deep down, everyone is rooting for this workhorse to school its new-age competition.
It all started four years ago when Dan pursued an associate degree in heavy diesel mechanics at a community college. Naturally catching the bug for all things diesel, he bought the '95 for a whopping $2,200. Although it was his dream truck, this particular F-350 had a blown engine and was a mess. Within a week, he had the engine pulled and opened the proverbial can of worms on a build that would land him in DPC years later. West Tuttle from DFI Performance, where Dan had landed a job, and Jake Enos from Irate Diesel Performance were instrumental in pointing him in the right direction—and setting him on the path to DPC. 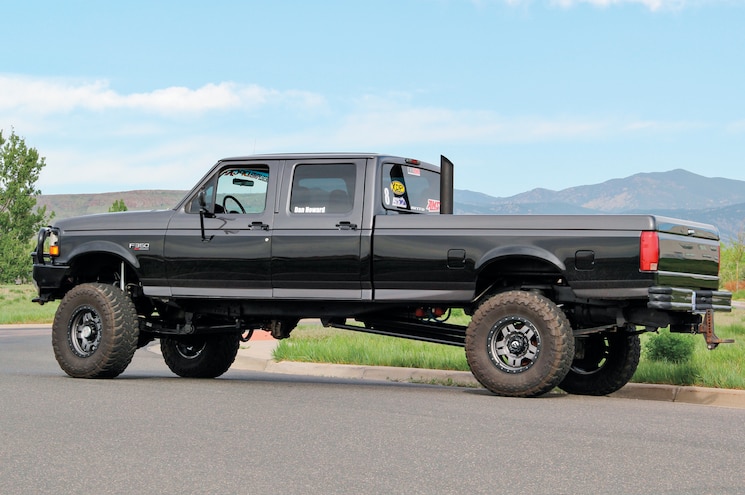 View Photo Gallery | 10 Photos
Photo 2/10   |   Dan Howard 1995 Ford F 350 Power Stroke Rear View
Don't be fooled by the sleeper-black, no-frills exterior of this behemoth. Underneath the hood and behind the resilient sheetmetal of this old-body-style Blue Oval lies a plethora of modifications that propel it into the competitive field. What started innocently enough as a mild build turned into a complete cab-off restoration. Through tons of research and dozens of questions, Dan was able to make progress on his first engine buildup, which started as a block stripped of everything stock. He had it machined and balanced with Crower rods and a girdle to hold the bottom end together, while coated pistons and ported heads help handle heat and provide more airflow.
A set of Full Force 400/200 injectors, a Stealth SRP1.1 Stage 2 high-pressure oil pump, and an Irate Diesel full competition fuel system supply the energy, while air is moved by a triple-wastegated turbo setup consisting of an S482 over a billet S366. This turbo combination makes 92 pounds of boost at home in Oregon. The stock ZF-5 transmission was upgraded to a ZF-6 six-speed manual out of an '00 Super Duty. The transfer case was clocked 20 degrees to help the driveline angle, while 1480 series U-joints add strength. An '89 Ford Kingpin Dana 60 axle was used up front, along with 35-spline axleshafts and an ARB locker. The rear consists of a Dana 80 stuffed with 37-spline axleshafts and a Yukon spool.
After eyeing enough coverage of the reader-voted, invitation-only Diesel Power Challenge, Dan and crew decided there was nothing to lose by entering. That gamble paid off, as votes poured in and secured Dan's spot in the once-in-a-lifetime competition. Although the area of least experience for Dan is the dyno, the truck has been on the rollers a few times before, recording a little less than 800 hp. Another area of minimal expertise is the track, since drag racing is not this duo's forte, although a best quarter-mile of 13.8 seconds has been recorded. Dan spent the three weeks prior to DPC driving the truck every day, ensuring reliability for the scenic drive. Last but not least, keep an eye on this OBS Ford during the sled pull, as it is most comfortable hooked up to something. The biggest concern for Dan on the brink of competition? The manual transmission. Although some could see this as a definite disadvantage, the manliness factor is huge, and we look forward to the gear-banging action this old-school 7.3L will bring to the competition. 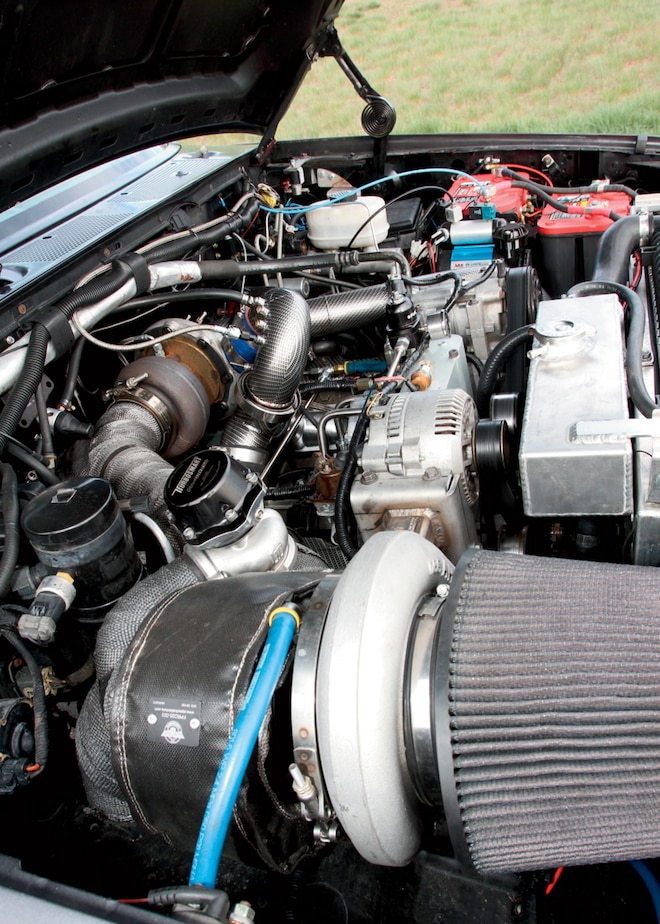 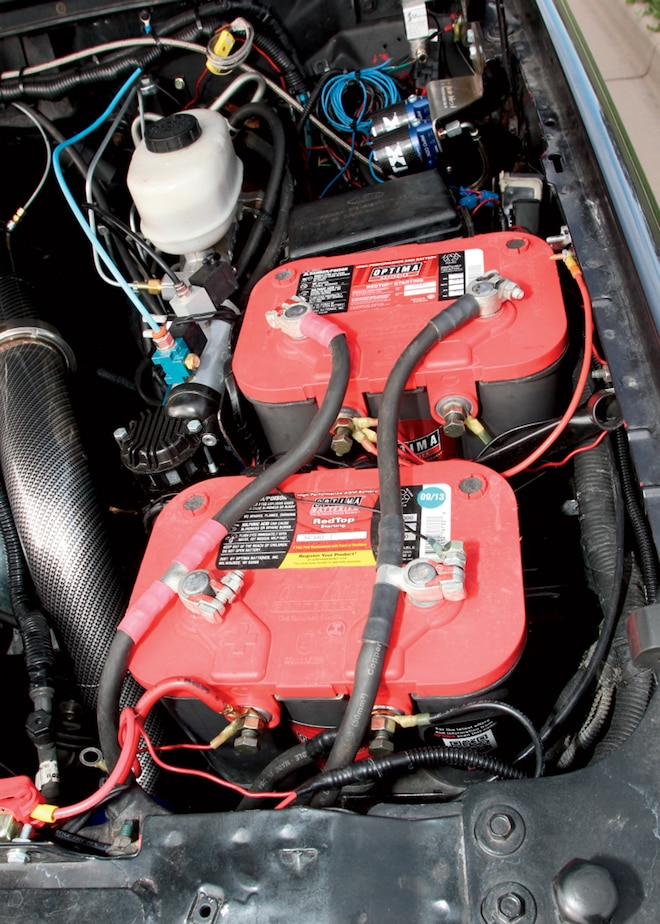 - OF
By Monica Gonderman
700 Articles