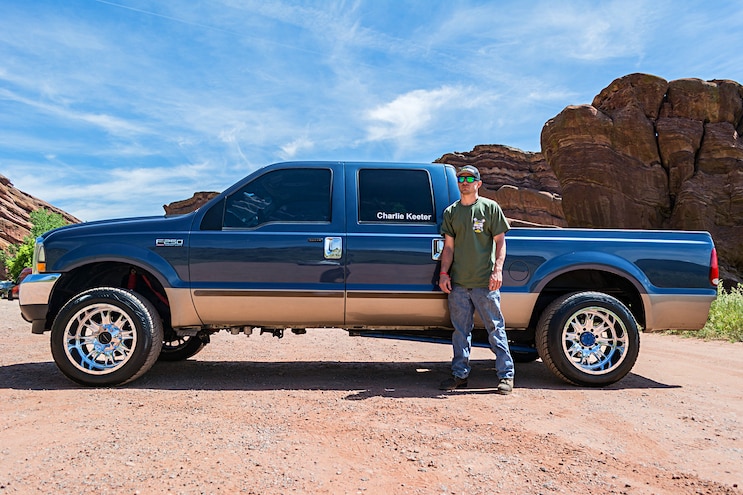 “The dyno competition isn’t everything. Winning on the dyno does not ensure you’re going to win Diesel Power Challenge…just keep that in mind. You’ve got to use good strategy in this deal. Having and sticking to a plan for earning the most points possible and being able to apply skill and remain steady are the things you need to win.” Every year, Editor KJ Jones feels it’s important to impart this thought to each DPC competitor, because year in and year out, strategy and skill prove to be the keys to victory at our annual test of diesel and human performance.
Franklin, Virginia’s “Six-Liter” Charlie Keeter really must have taken KJ’s insights to heart, as he deftly combined those abilities with the all-around capability of his big, blue ’04 Ford F-250. The hard-core focus and determination helped him claim the title of Diesel Power Challenge 2016 champion and sounded a resonating horn of accomplishment for the 6.0L Power Stroke engine—a powerplant many thought would never be able to carry a pickup to DPC glory! 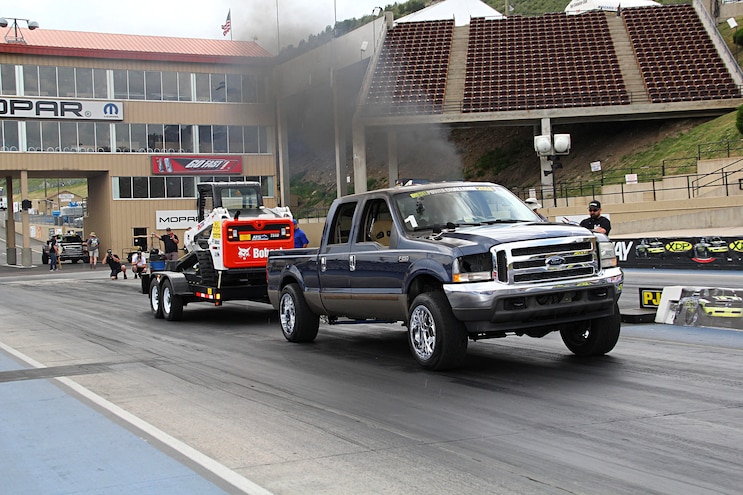 View Photo Gallery | 8 Photos
Photo 2/8   |   Diesel Power Challenge 2016 Charlie Keeter Tow
“Backyard-built for the win!” says Charlie! “It’s an honor to be called Diesel Power Challenge champion. It’s quite an accomplishment. Sometimes, I really can’t believe we did it.”
Our champion tells us that as long as health and everything else are well at home, he will be back to defend his title at DPC 2017. “Same crew and all.” Congratulations, Charlie, on a job well done. 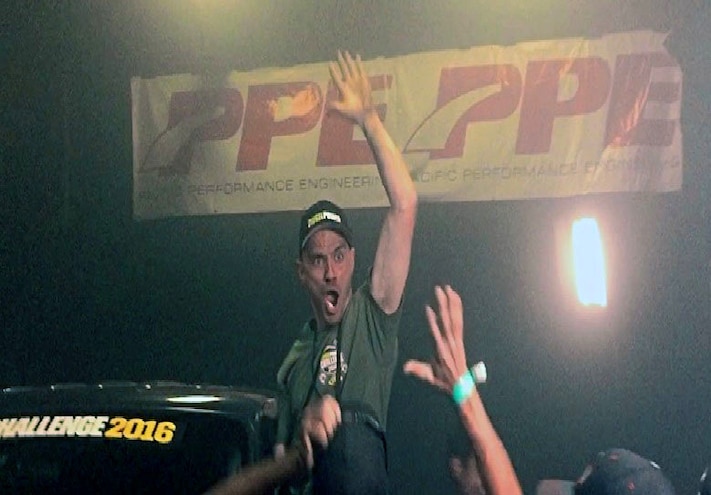 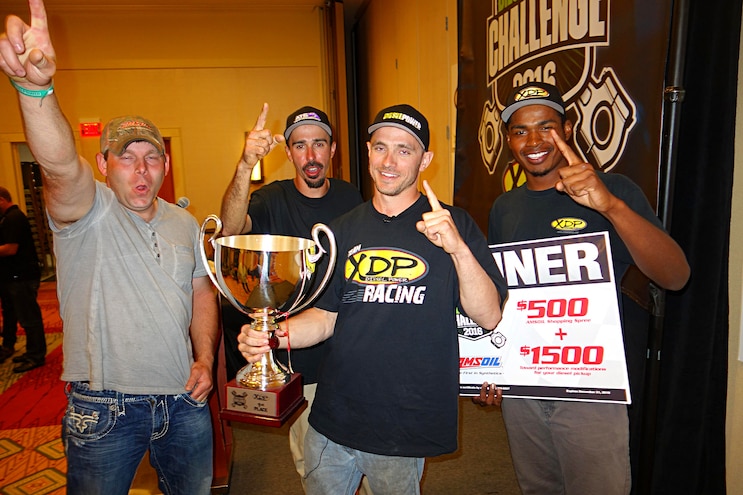