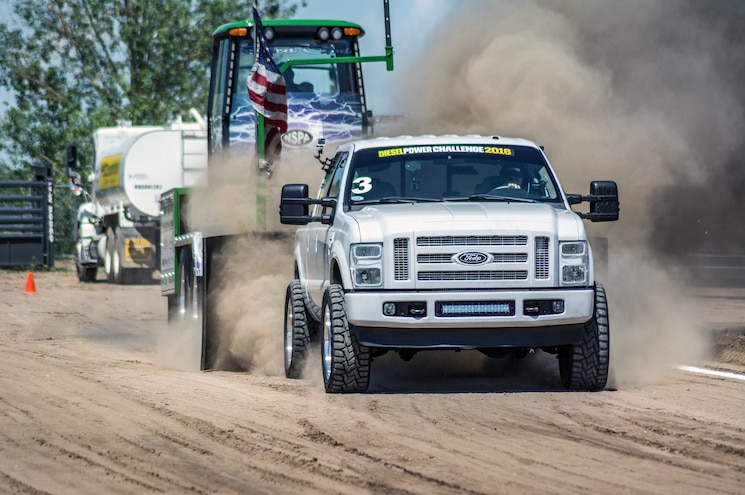 Despite two days of hard competition that left several DPC 2016 competitors dealing with an impressive array of mechanical carnage—and had some of them spending most of the night making repairs, the seven trucks that showed up at Adams County Fairgrounds for the final day of Diesel Power Challenge were definitely ready to compete in some way shape or form.
Unlike the prior year, when we watched buckets of rain turn the sled pull track to mud, sunny skies, 100-degree temperatures, and a dry track prevailed at DPC 2016.
The dirt was flying out there, and our cameras captured all the action—and destruction—at the final competitive segment of Diesel Power Challenge 2016. 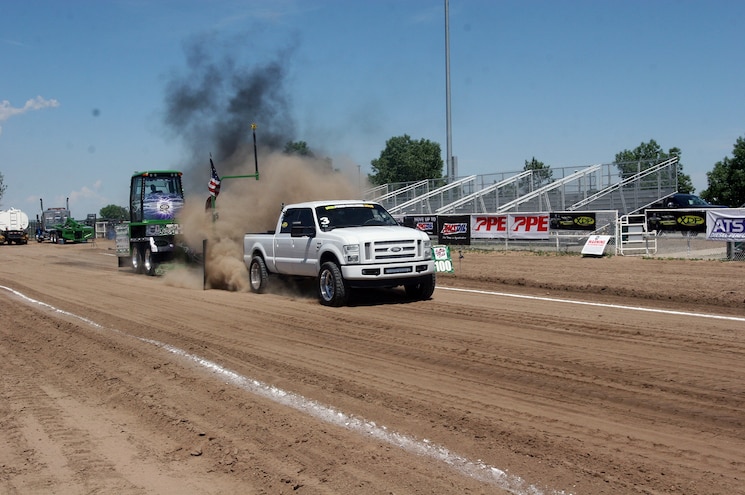 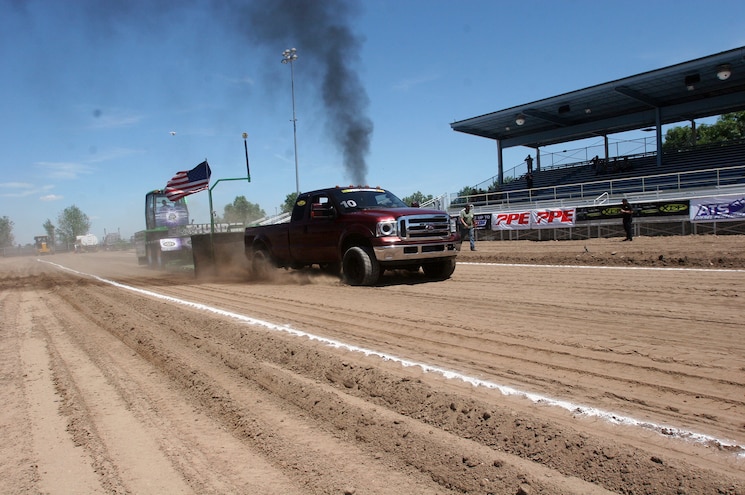 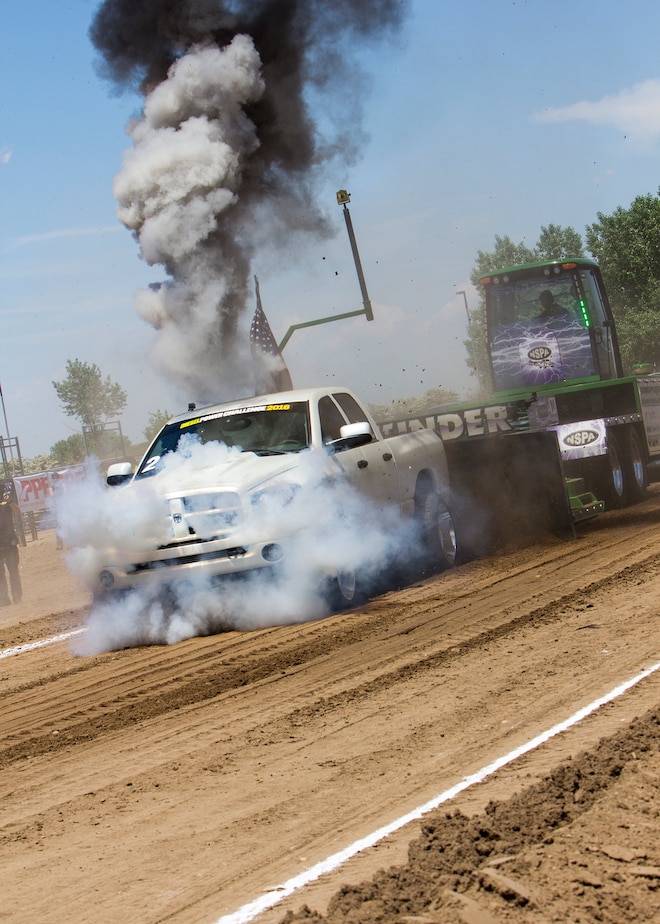 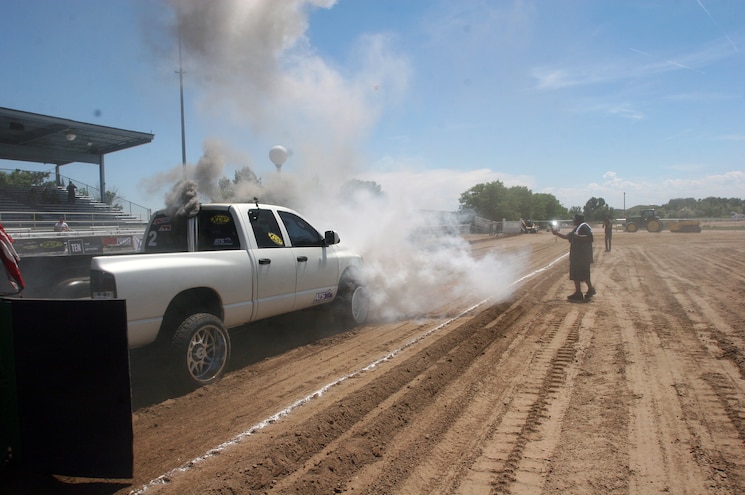