The Los Angeles auto show focused heavily on "green" vehicles, with hybrids popping up all over, nary a conference that didn't include the term "carbon footprint," and even Porsche talking about fuel economy.
It was a pair of truck announcements at the show that brought the real greens out, though. During one, an environmentalist-group participant posed as the head of an auto company so he could bully his way into a press conference and question Toyota leadership about its decidedly nonhybrid debut of the Toyota's Sequoia. It all went off unsuccessfully. Another environmentalist cried foul when the full-size SUV Chevy Tahoe won the Green Car of the Year award, calling the award and comparison of a Tahoe Hybrid's fuel economy (21/22) to that of a Toyota Camry four-cylinder (21/31) "ludicrous." Here are a few other highlights:
General Motors
The General filled a stage with hybrid versions of the Tahoe, Silverado, and an Equinox fuel-cell vehicle, (one of 100)--10 percent of which will go to Disney for some semi-public exposure. Expect the Tahoe's 6.0-liter/two-mode hybrid system to be used throughout the 900 platform (for more, see our "Newcomer" on the Silverado 2-Mode Hybrid in this issue). Off-stage, an Escalade Hybrid also was prominently displayed. 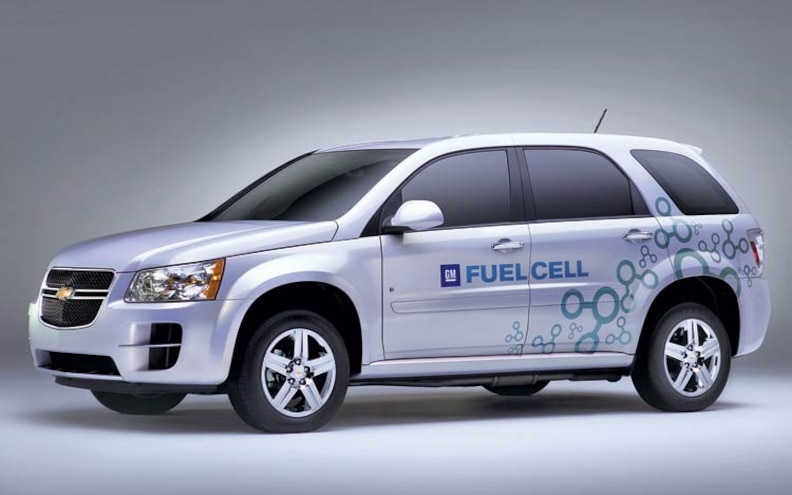 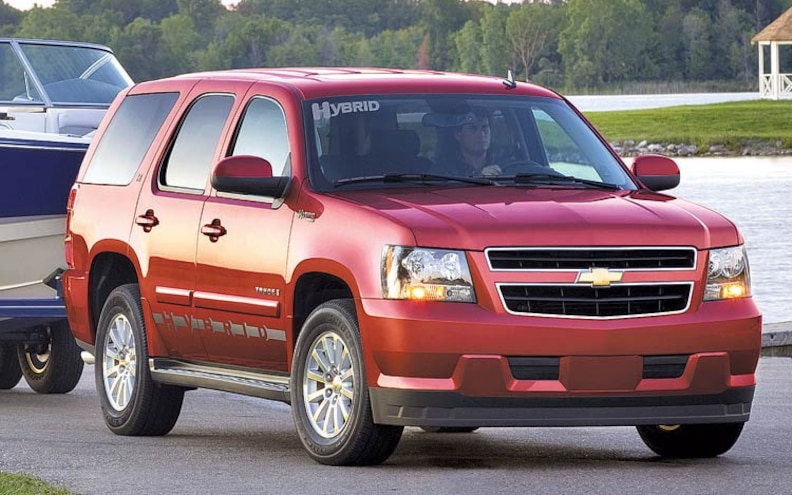 View Photo Gallery | 11 Photos
Photo 3/11   |   2007 Los Angeles Auto Show Hyrids chevy 2 Mode
Audi/VW
Audi's 50-state Q7 diesel will be here in early 2009 as a 2010 model, with an estimated 230 horsepower and 375 pound-feet of torque and fuel economy 15 percent better than a gas V-6.
But taking center stage was the largest "up!" car yet: the space up!. It uses a lithium-ion battery, fuel cell, and roof-mounted solar cell. In a nod to VW van history--or old Defenders--it comes with skylights along the roof sides. 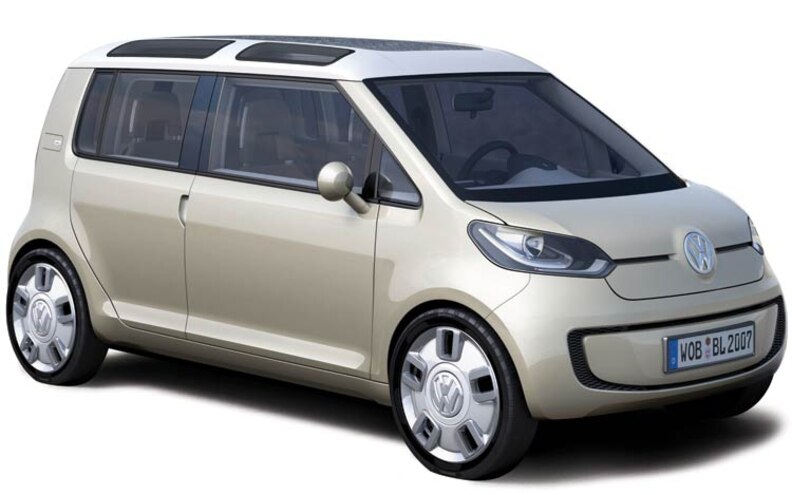 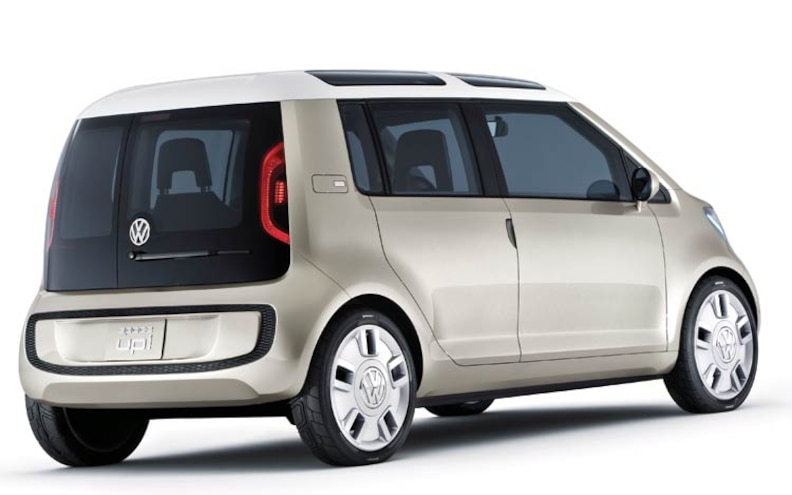 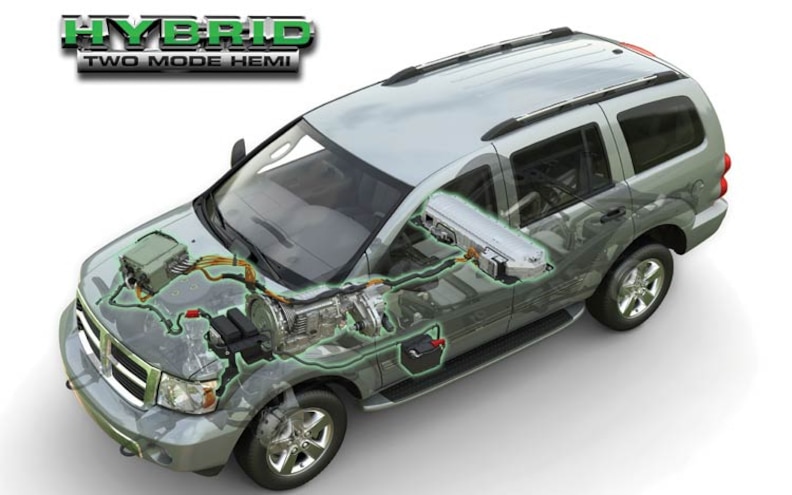 View Photo Gallery | 11 Photos
Photo 6/11   |   2007 Los Angeles Auto Show Hyrids dodge Durango
Chrysler Corp.
Not to be outdone, Chrysler showed off its two-mode hybrids, the odd-sounding Hemi Hybrid Durango and Aspen. With the 345-horsepower MDS Hemi and 87-horse electric motor, the system is estimated at 385 horsepower and able to tow 6000 pounds (matching the 4WD Tahoe--all Aspen/Durango Hybrids are 4WD for now), these add a trailer sway control component to the electronic stability control. Also, Jeep expanded the Grand Cherokee models available with a diesel to include a Laredo and the option tab's been lowered by $1000 on the Limited and Overland. 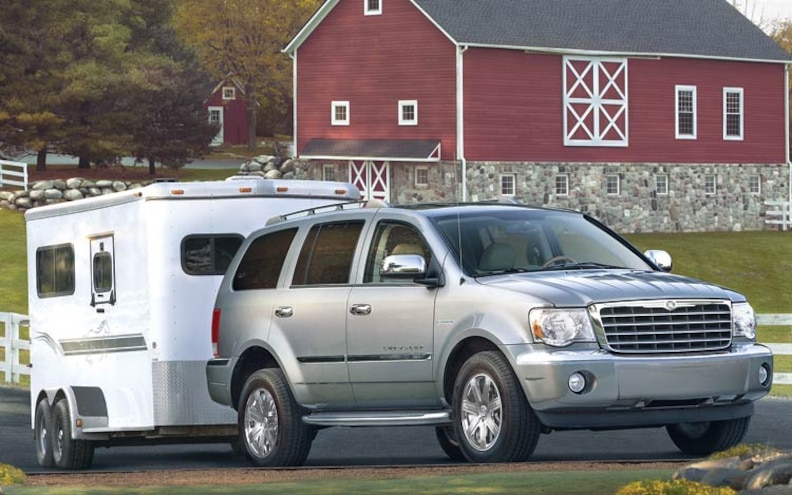 View Photo Gallery | 11 Photos
Photo 8/11   |   2007 Los Angeles Auto Show Hyrids dodge 2 Mode Transmission
Porsche
Porsche has taken a cue from the 911 and put some power in the back of the Cayenne: many of the hybrid workings. As with most hybrids, expect the major portion of the fuel-economy gain to come in the city. When queried on the biggest challenge with preserving and incorporating Porsche dynamics into a (heavy) hybrid, a spokesman replied in perfect deadpan "the battery." 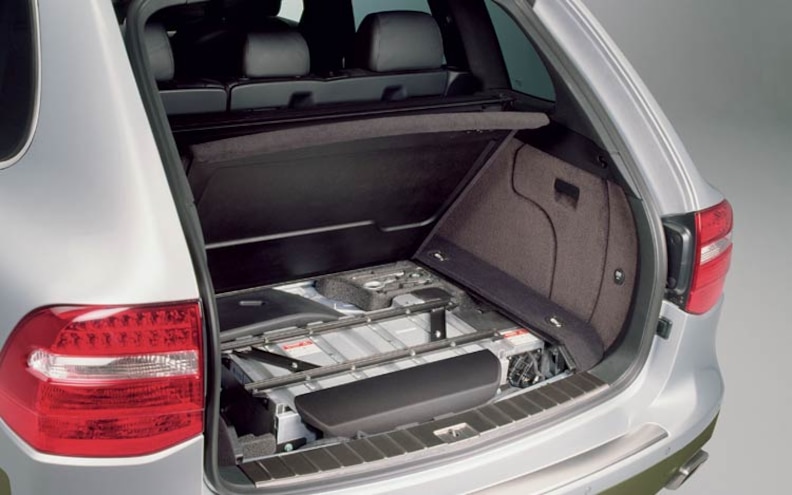 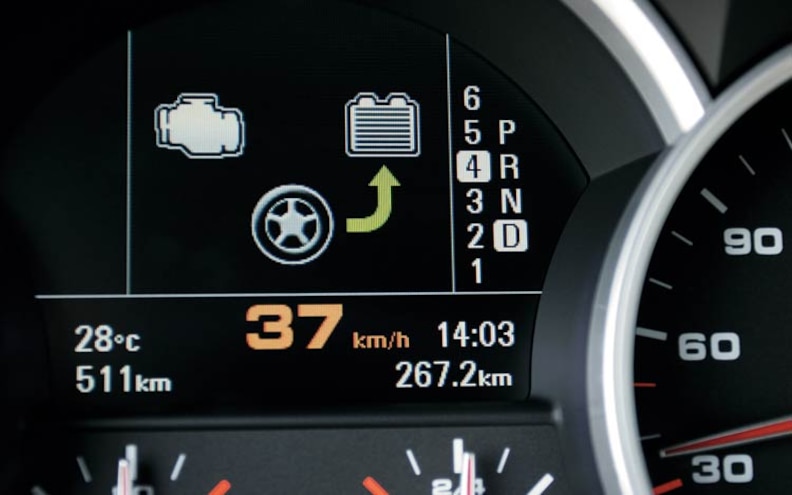 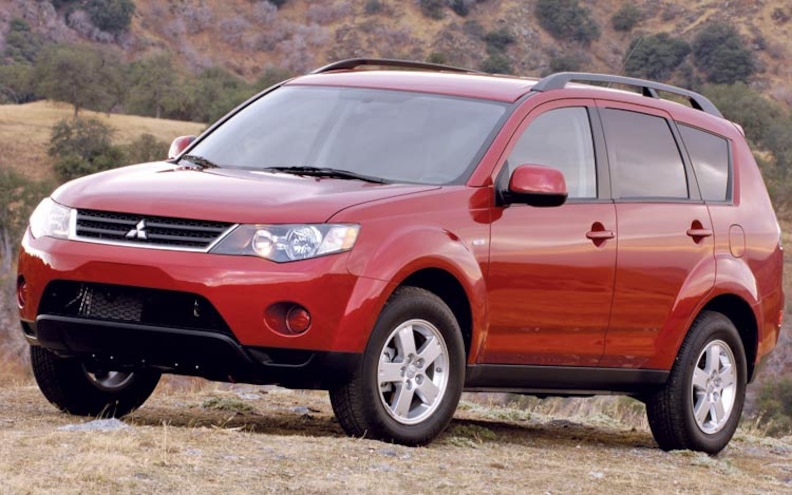