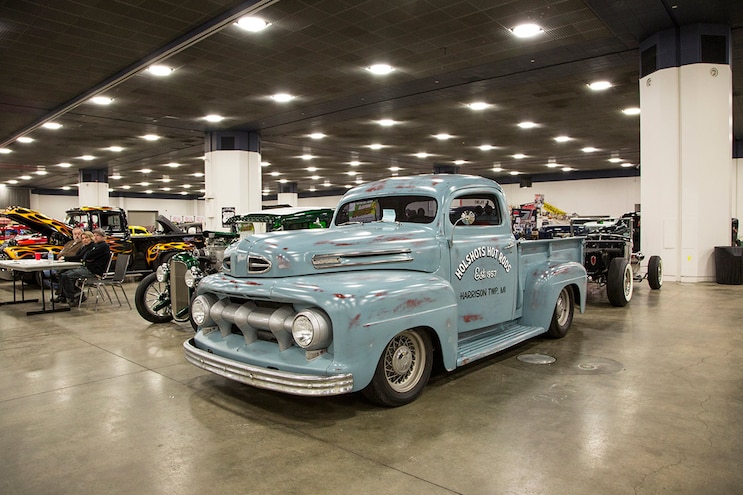 All of us have our favorites and sometimes that’s all we want to see. Nothing wrong with that…sometimes all we want is our favorite flavor of ice cream and forget all the other stuff. The 2016 Meguiar’s Detroit Autorama presented by O’Reilly Auto Parts offers such a menu.
For truck lovers and especially for truck lovers we have a photo gallery for you that takes in both early to late, and mild to wild builds. It doesn’t matter whether it’s a Ford, Chevy, or anything in between it’s up to you to decide which one you wish to select from the “menu” of hot rod trucks. Of course, there’s always the possibility that maybe you like all of them in which case, have at it. There’s plenty to see on the show floor at Cobo Hall here in Motown. 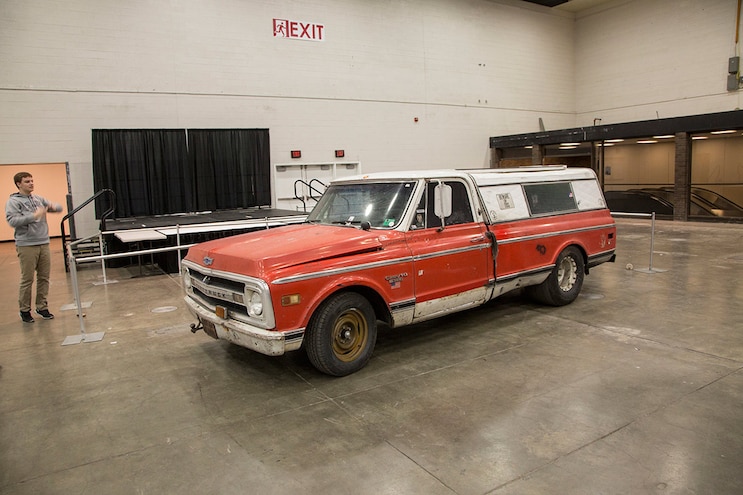 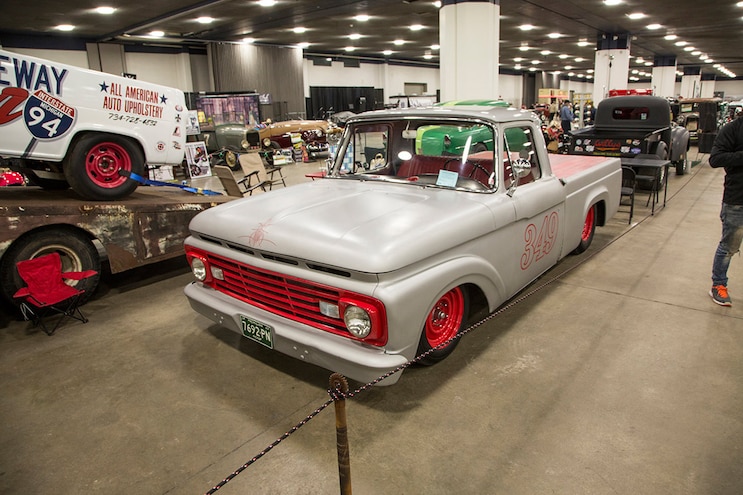 - OF
By Brian Brennan
6 Articles