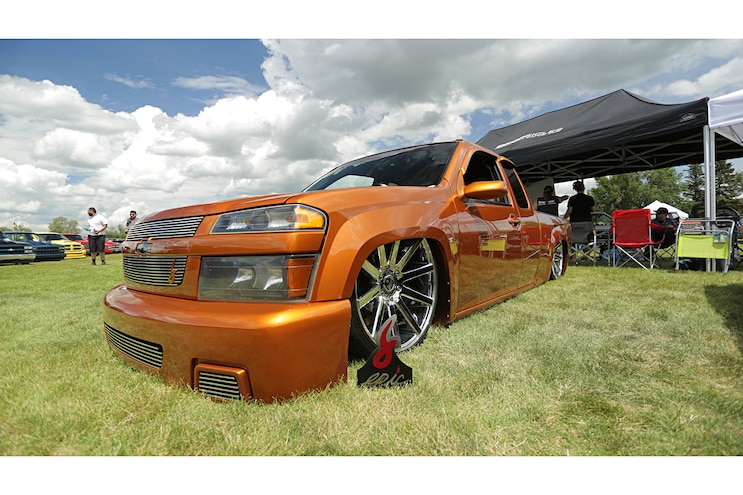 Battle at The Bridge, held in Lethbridge, Alberta, is an event that has gone through many changes over the years. The event originally started as “Sideshow” hosted by Dropsicles. Eventually they let Sunset take over the event and they changed the name to Battle at the Bridge. Sunset hosted the event for a few years until they were unable to do so and that is when Forbidden Fantasy took over. Forbidden Fantasy only had a few months to get the show organized and they did a great job. The show ran smoothly and all participants were treated with great weather and plenty of activities all weekend. Over 100 show entrants and a variety of vendors were on hand including food and shaved ice. There was a truck limbo and frozen underwear contest where participants had break up blocks of ice with underwear inside and ultimately wear them to win. Club games are almost a thing of the past so this was refreshing to see. With Street Wheelers taking place the same weekend it creates a great nightlife. Custom trucks and cars of all sorts cruise up and down the main street all night long with people lining the streets for miles, or in this case, kilometers hanging out enjoying the scenery. Top 15 and Best Of trophies were built by none other than Aftermath Designs plus club choice awards. We are sure it was tough to pick just 15 top rides, as the show field was full of some pretty awesome vehicles. Rick Nelson ended up taking top honors with his ‘41 Ford. If you have ever wanted to make the trek up to Canada for a show we highly suggest this is the one you attend. Forbidden Fantasy has some plans to make the show even better in the years to come and we can’t wait to see what they have in store. For more information visit www.facebook.com/events/1599822693663471 to find out more about next year’s event. 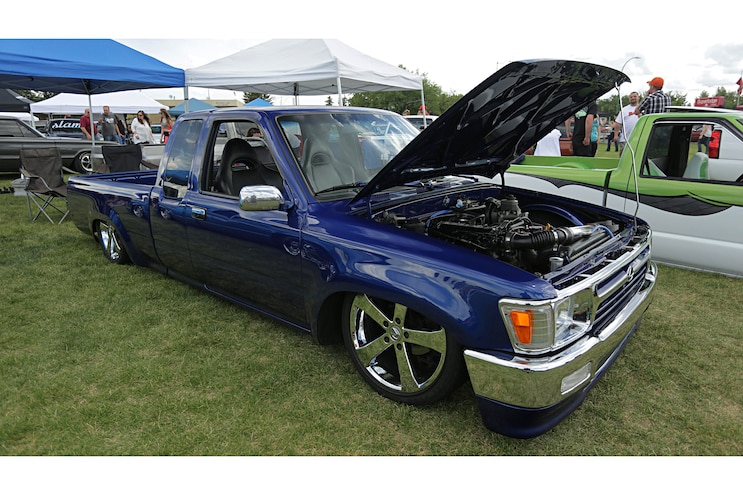