2016 Sparks in the Ozarks: Down Home on the Elk River 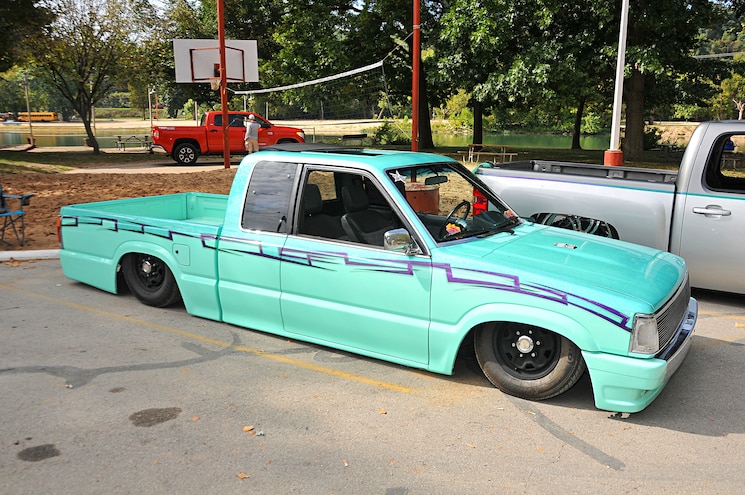 Eleven years ago, Richard Bruner and his club Definite Obsession decided to hold a show to help out a club member who needed help kidney transplant expenses, Dave Swanson. That show was named Sparks in the Ozarks is located at the River Ranch Resort in Noel, Missouri. A year later, Dave passed away, and the club decided to keep the show going to honor his memory. The River Ranch Resort, is a cabin-style show where you can park and camp for the weekend with family and friends. 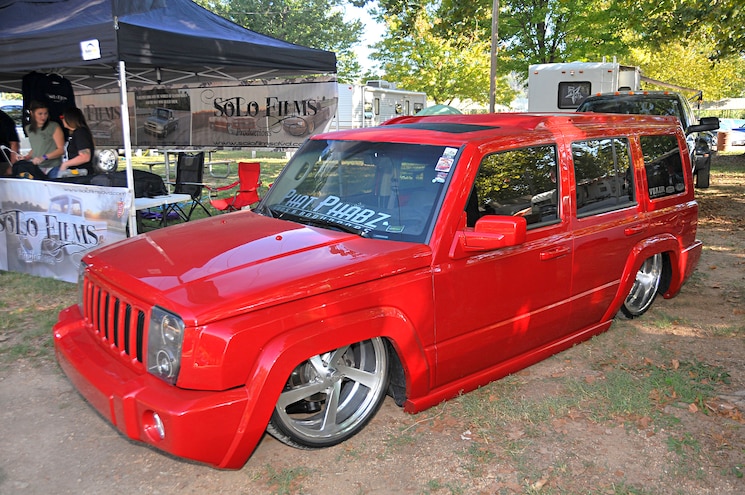 View Photo Gallery | 134 Photos
Photo 2/134   |   2016 Sparks In The Ozarks Jeep Commander Phat Phabs
On Saturday night, the city of Noel and the police block off a long portion of the main road to hold a sanctioned drag session that is fun for everyone, including residents. As a smaller more intimate show of around 250 truck entries, Sparks in the Ozarks holds one of the most interesting and entertaining nighttime events, which includes a bikini contest and many other games.
Show promoter Richard Bruner wishes to thank all the clubs and truck owners that came out to support the long-running show. He also wishes to thank the city council, local business owners, and River Ranch Resort for their continued support. The 2017 Sparks in the Ozarks dates have already been set, so for more information visit www.facebook.com/SparksInTheOzarks. 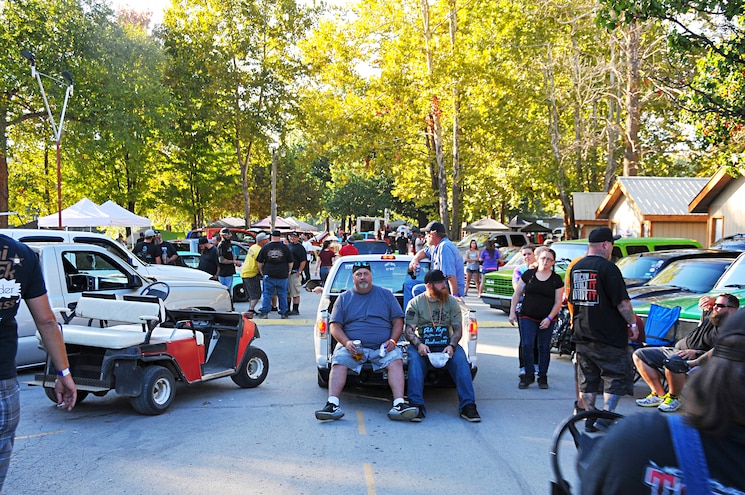