SCMTC Getting It All Together 2016 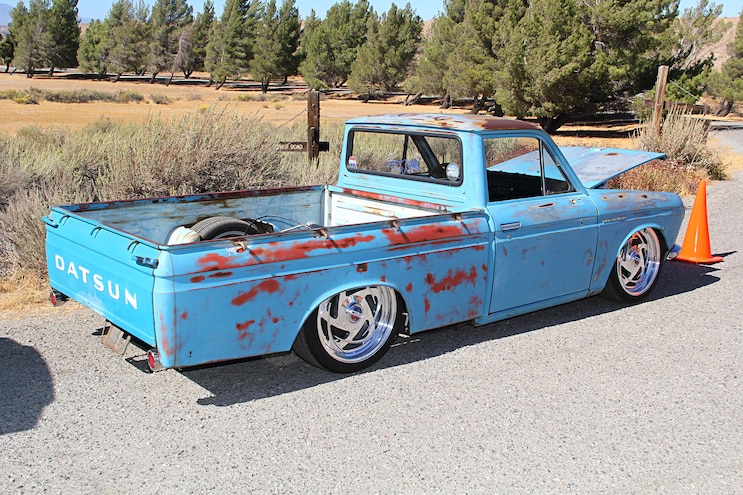 The Southern California Mini Truck Council had their annual show in Hesperia, California, with attendance topping the previous year. Mojave River Forks campground once again was the setting for three days of showing off, endless cruising, and late-night partying. The weekend had a very positive vibe as the event has settled nicely into the SoCal show calendar and is becoming a regular stop for those longing for a weekend party with all their friends. Show attendees spent their time endlessly cruising the paved trail around the campground, participating in the limbo contest and dragging their trucks whenever they felt like it. The free-spirited nature of a truck run was well represented at this closed event, with many taking the unique opportunity to cruise the grounds with an adult beverage in their cupholder and blast their stereo well into the night. The SCMTC has seen its numbers slightly dwindle in past years, but judging by the turnout and the good vibes that it created, the Council is definitely on an upswing. Mini-trucks started in SoCal, and while the scene had a lull in recent years, it seems to be coming back in force as some older club members want to return to their roots and new recruits get sold on the ease and affordability of crafting their own mini-truck to be judged in the court of public opinion. For more information, go to www.facebook.com/scmtc.council. So get yourself a mini-truck already and join the fun! 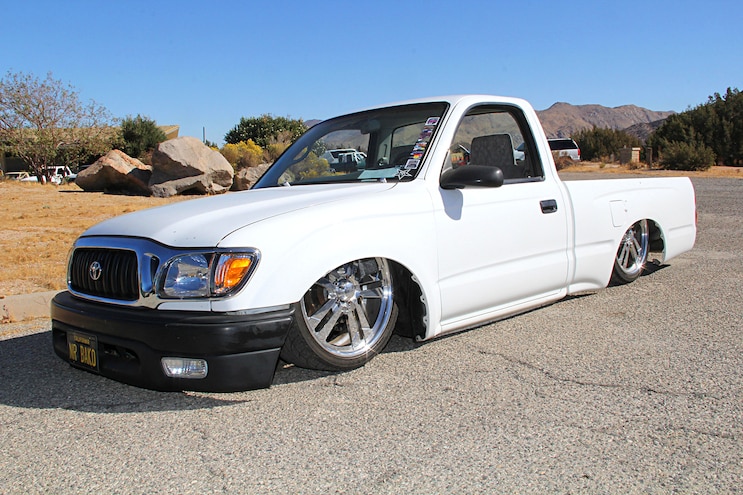 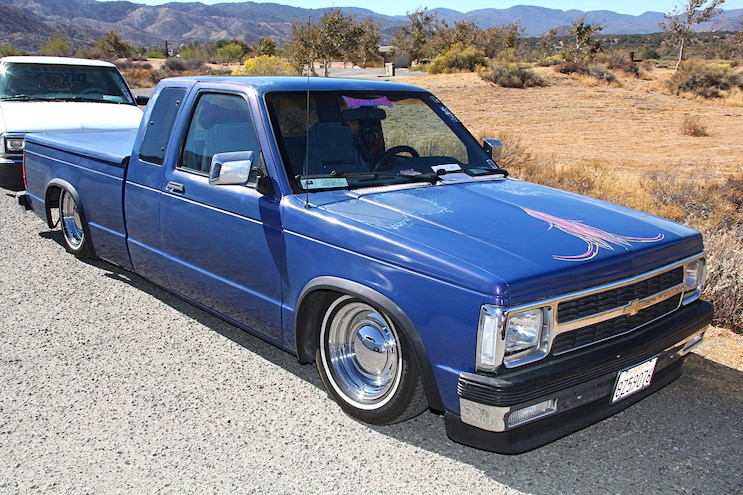