Playground of the South 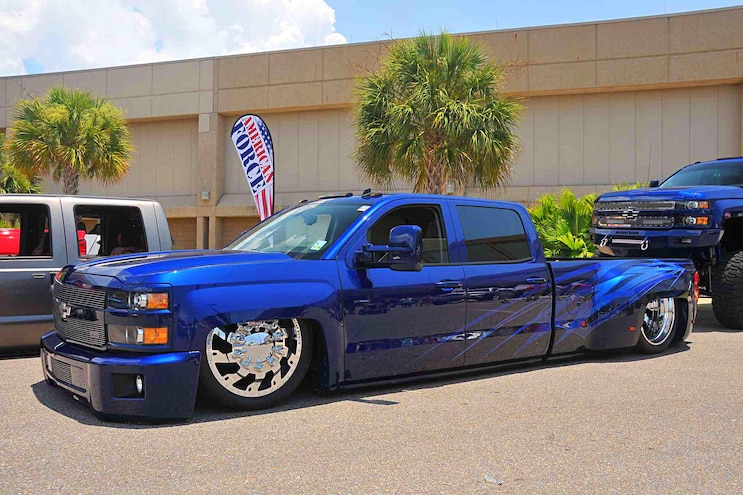 For the fourteenth year, Scrapin The Coast has taken over the entire city of Biloxi, Mississippi. What can only be described as a mini SEMA show has only taken on steam as the years go by. This year reached an all-time high for car registrations, which peaked at an astonishing 2,500 vehicles. “The best thing about Scrapin is the diversity,” show promoter Greg Miller tells Truckin, “every style and genre of vehicles can be found at this show.” 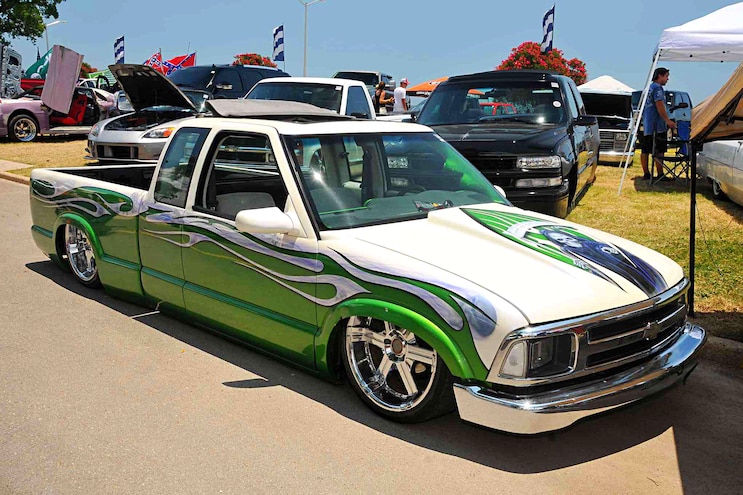 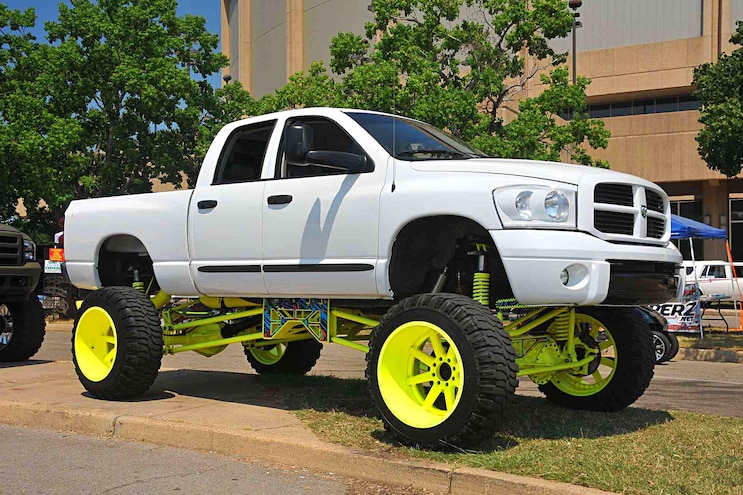 View Photo Gallery | 218 Photos
Photo 3/218   |   017 Scrapin The Coast Dodge Ram
Winners of Scrapin are treated with hand-painted custom surfboards deigned by artist Joe Vincent of Vincent Designs. The plans for Scrapin 2017 are already in the works with rumors of a national headlining band hitting the stage. Many shows never see their 14th year, but Scrapin is making sure that next year’s 15th straight year will be the best ever. Judging from the increased participants, we will make sure to be on board for Scrapin the Coast. For more information on next year’s event, be sure to check out www.scrapinthecoast.com.