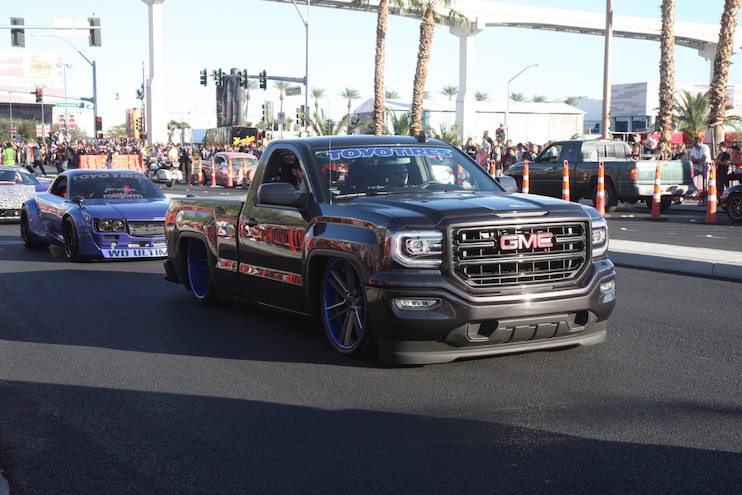 The annual SEMA Show in Las Vegas is arguably the largest and most important gathering of automotive enthusiasts in the world. Covering in excess of a million square feet at the Las Vegas Convention Center, the Show draws in more than 150,000 people from all around the world. Aside from all of the business getting done during the four days of the SEMA Show, it has also turned into the largest car show in the world. From exotics to pickups the 2016 SEMA Show drew out every type of vehicle imaginable, from mild to extreme. Though there’s no official stats on just how many vehicles invade Las Vegas each year, our conservative estimates put that number nearer to 20,000. 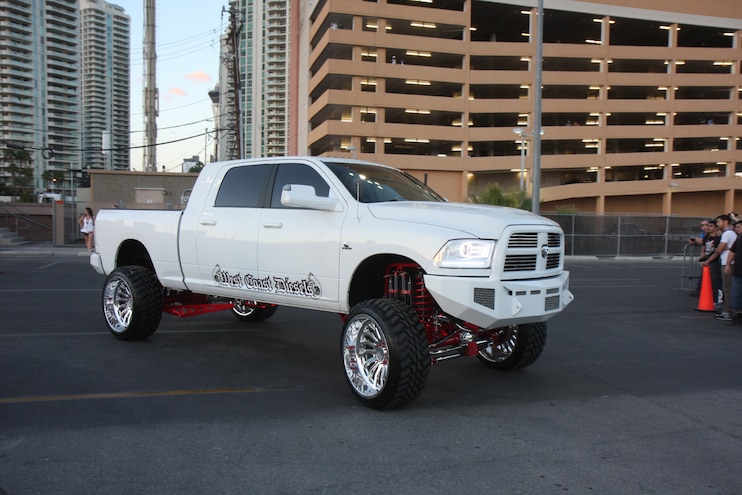 View Photo Gallery | 64 Photos
Photo 2/64   |   059 Sema 2016 Ignited And Sema Cruise
Since the SEMA show is closed to the public, it’s for industry professionals only; there’s always been a fascination from enthusiasts worldwide as to the vehicles contained inside the walls. Thanks to this curiosity people have come out and sat along Paradise Boulevard on Friday afternoon hoping to catch a glimpse of the cars as they exit the convention center and head back to their trailers. Capitalizing on this curiosity, SEMA initiated the SEMA Cruise several years back. With bleachers lining the street, hundreds and now thousands of people line the streets waiting to watch the action. This year was arguably the largest, with people lining the streets ten deep for more than half a mile. It’s truly a sight to behold. 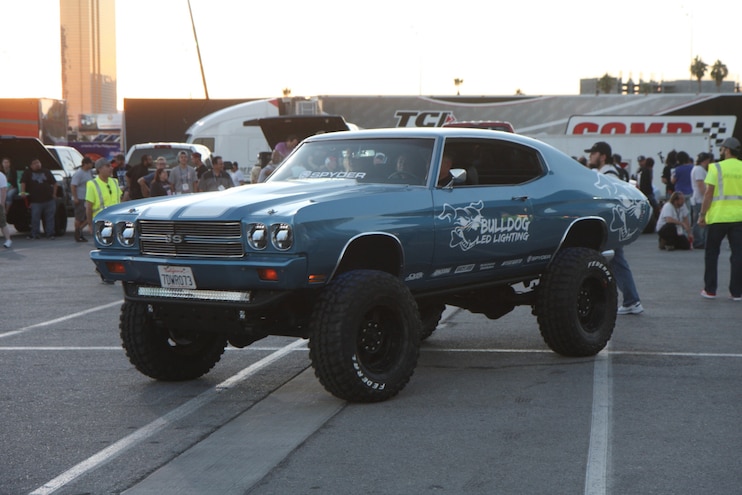 View Photo Gallery | 64 Photos
Photo 3/64   |   063 Sema 2016 Ignited And Sema Cruise
With the cruise being a success, and curiosity again at an all time high, SEMA launched Ignited. Ignited launched in 2014 and has grown each year since. For 2016 Ignited is again in the Gold Lot directly across the street from the SEMA show and it is open to both those attending the SEMA Show and to the public. Ignited featured a drifting demonstration, the conclusion of the SEMA Battle of the Builders contest, a whole host of exhibitors, and the largest public car show this town sees. It’s truly a great way to end the SEMA Show week. If you have always wanted to attend the SEMA show, but don’t have a way in, the SEMA Cruise and Ignited are the best way to get up close to the action! 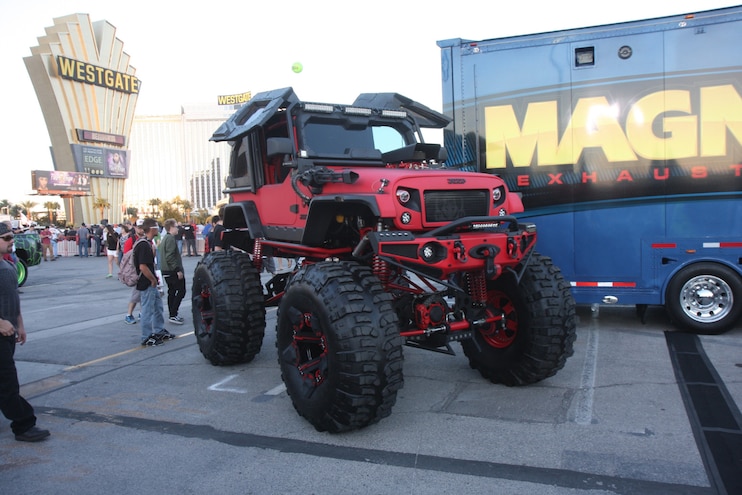