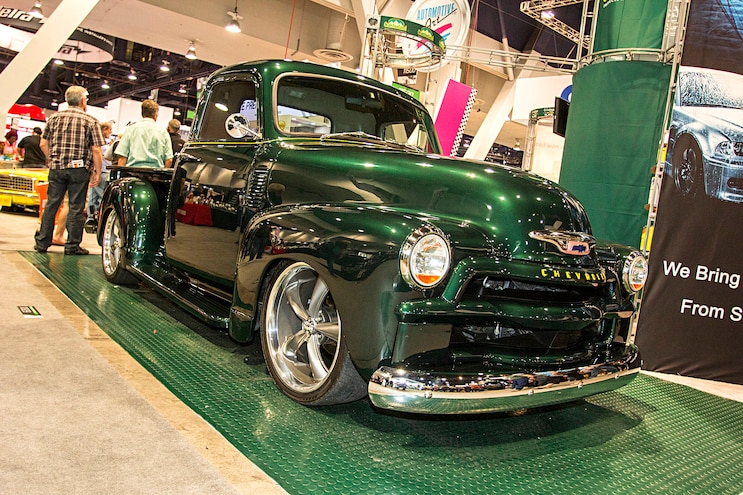 The 2016 SEMA show is HUGE! But that’s no secret. So then it should come at no surprise that simply walking around the show it’s hard to not trip over cool trucks. And that’s exactly what we have been doing. So follow along, as we look at 25 of the coolest trucks that we figuratively, and literarily, tripped over during our jaunts through the halls of SEMA on the second day of the show. 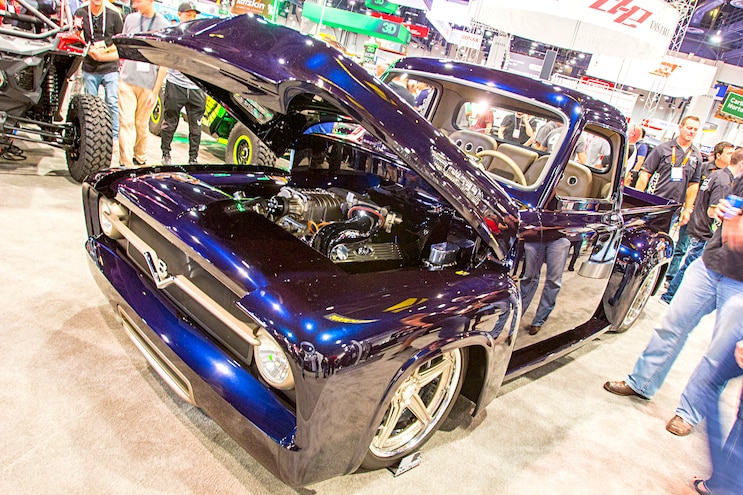 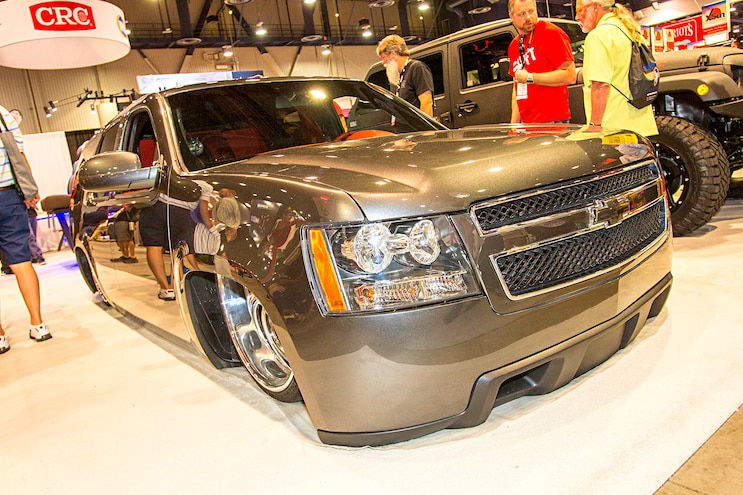 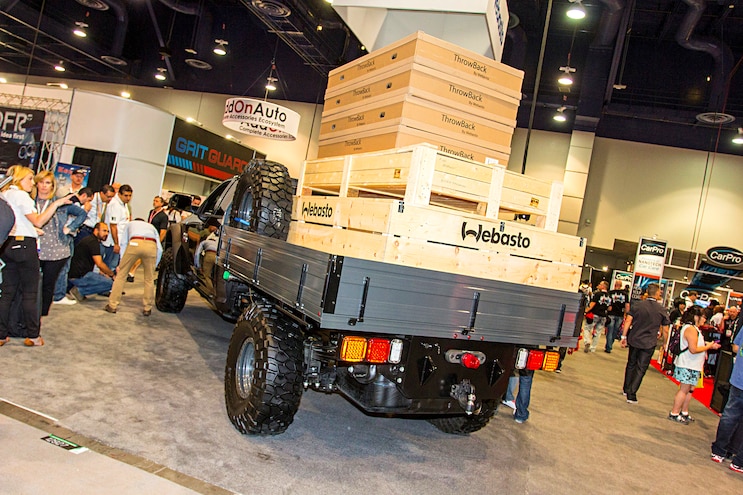 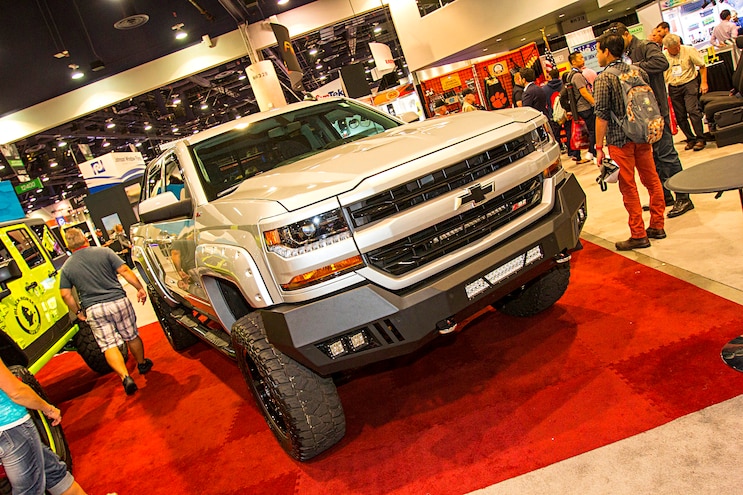 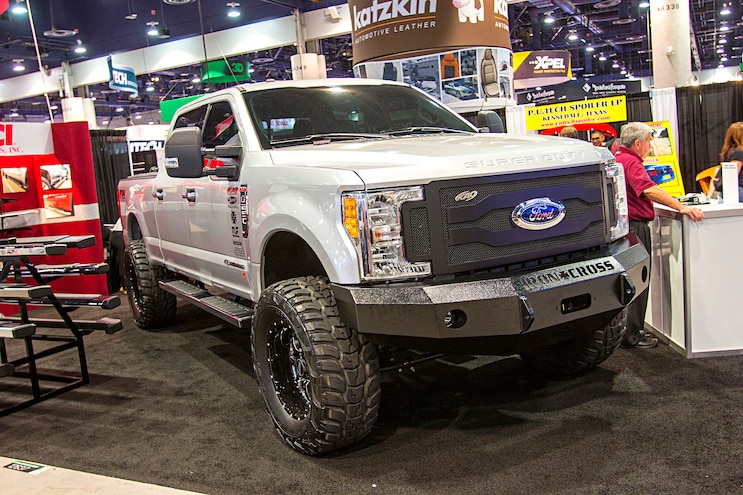 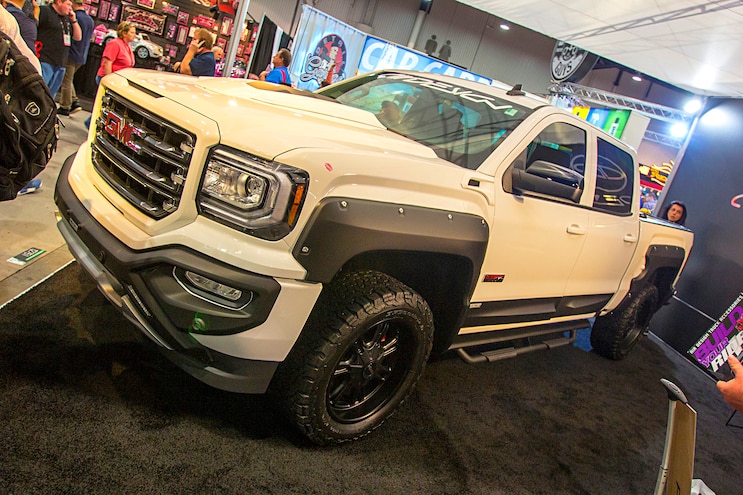 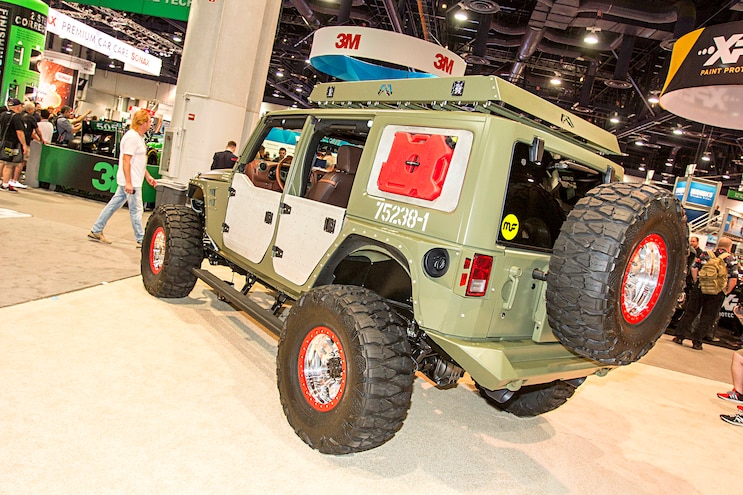 View Photo Gallery | 26 Photos
Photo 8/26   |   Jeep Wranglers are everywhere. Seriously, you can’t look in any direction without seeing one. 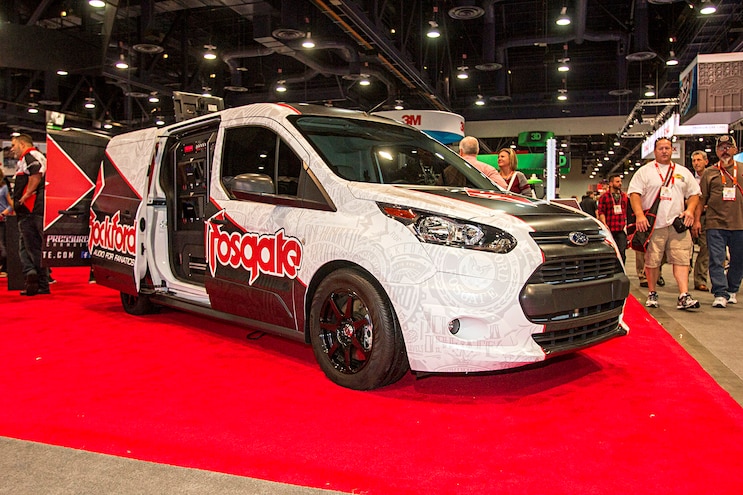 View Photo Gallery | 26 Photos
Photo 9/26   |   Rockford Fosgate rolled out one of the only Ford Transit Connect vans that we’ve seen so far at the show. 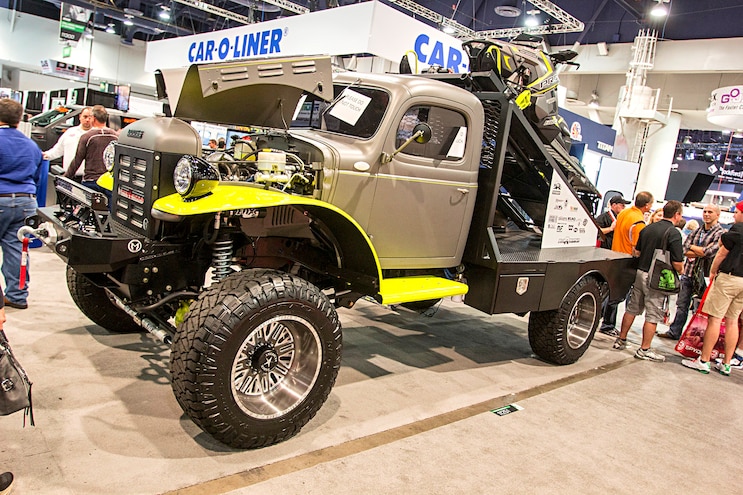 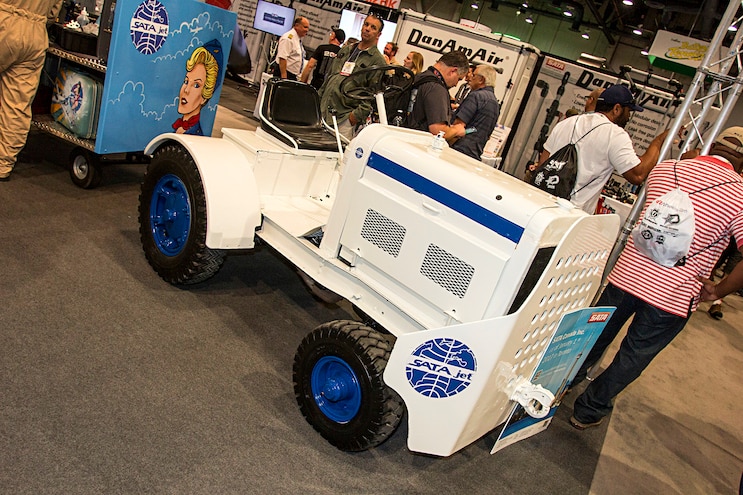 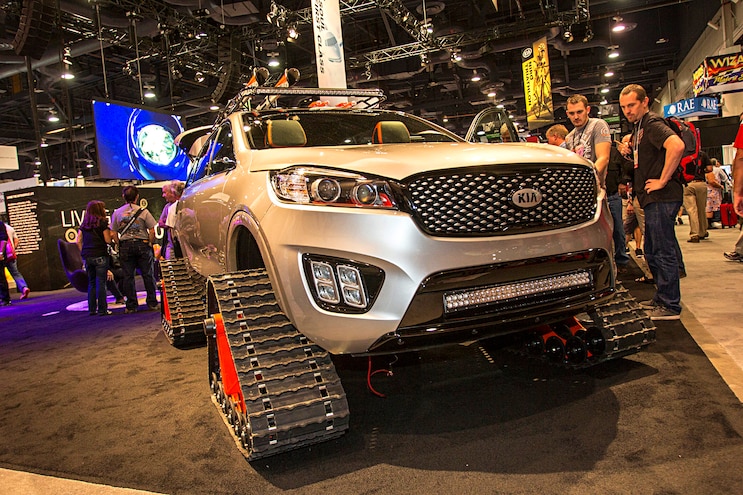 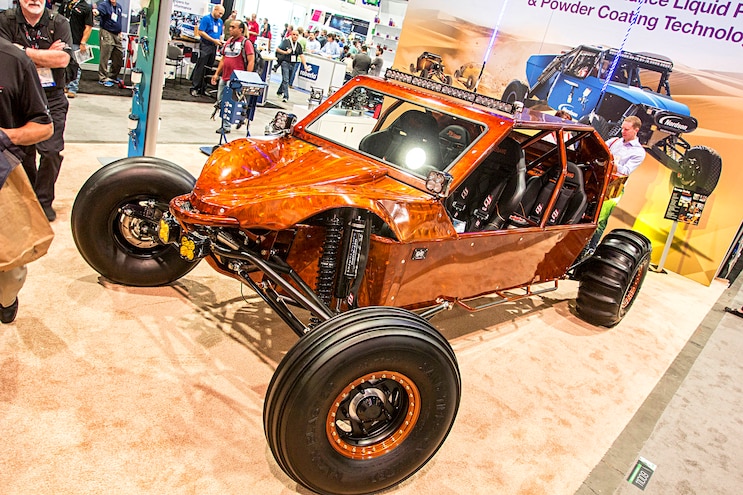 View Photo Gallery | 26 Photos
Photo 13/26   |   We would definitely not kick this custom sand rail out of our garage. It has a gnarly Kenny Bell supercharger on its Chevy V-8 engine. 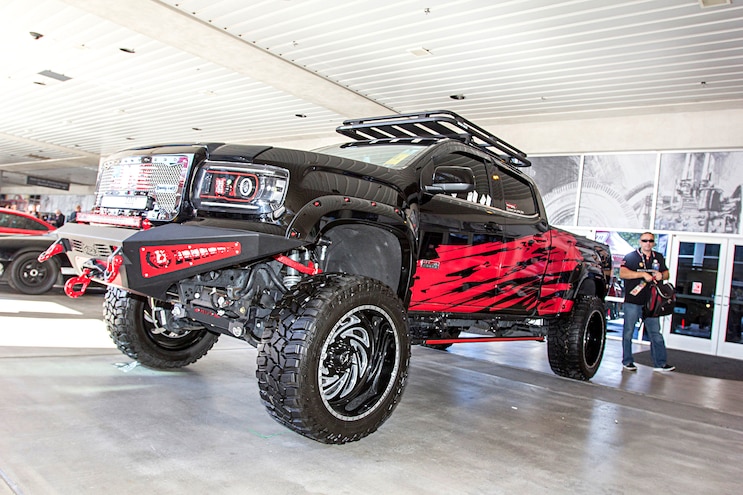 View Photo Gallery | 26 Photos
Photo 15/26   |   This GMC Canyon was quite imposing sitting out in front of the convention center doors. 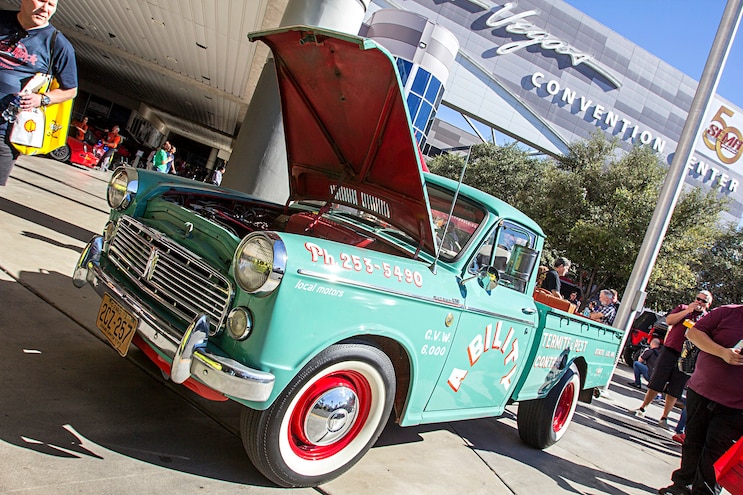 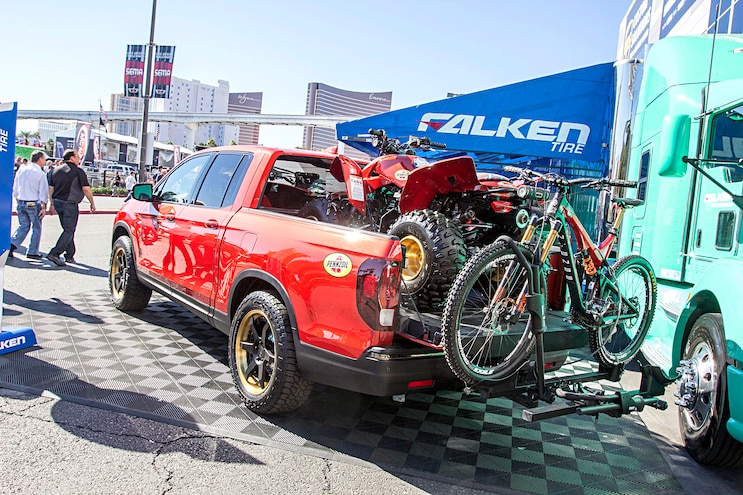 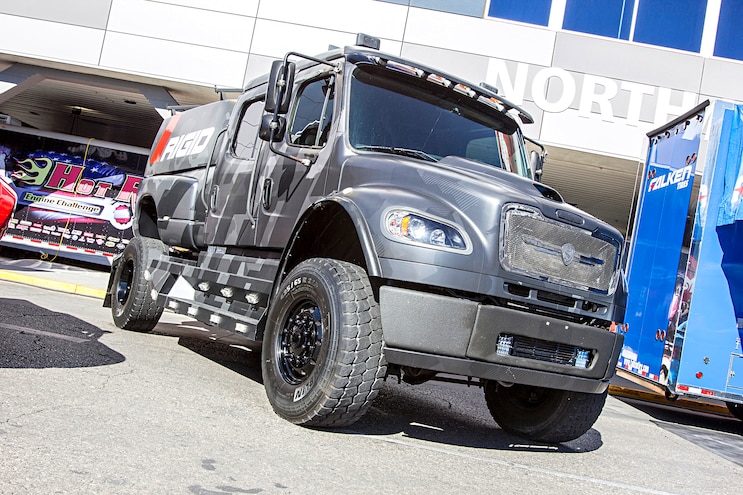 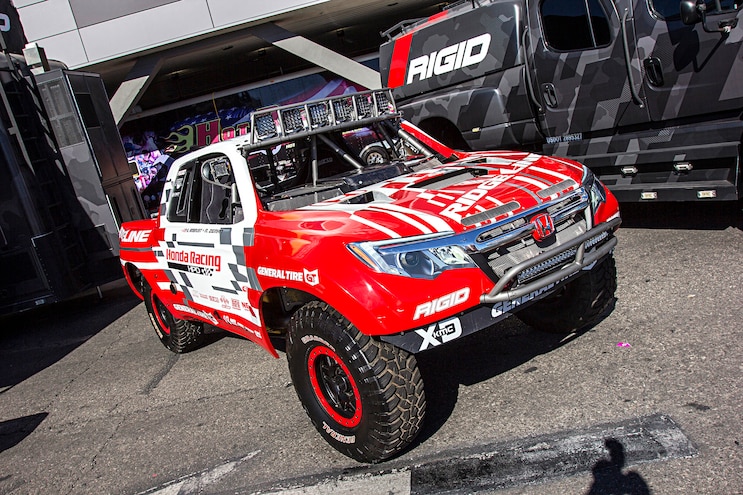 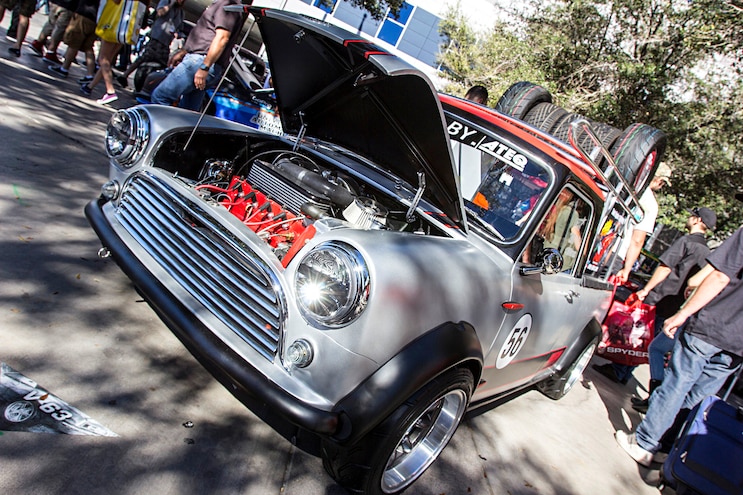 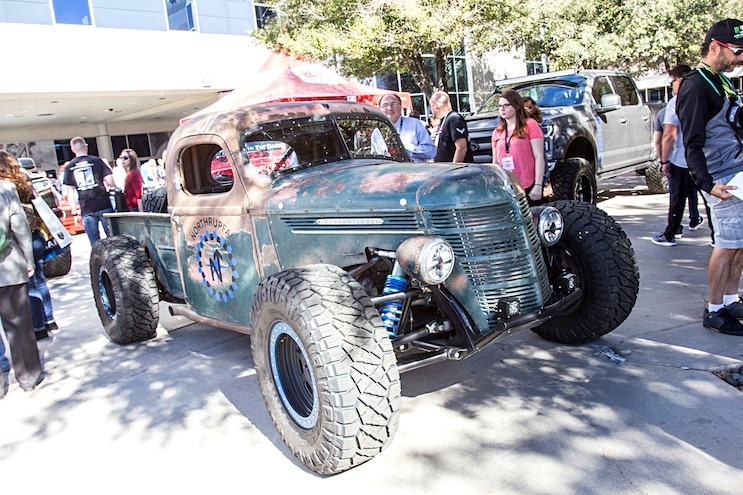 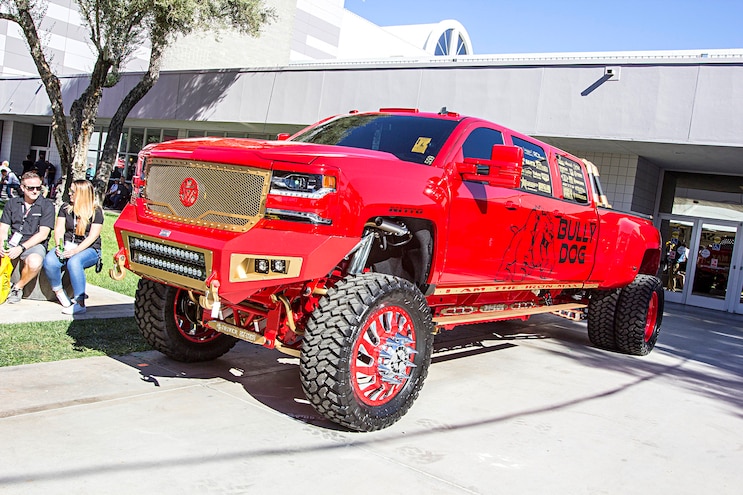 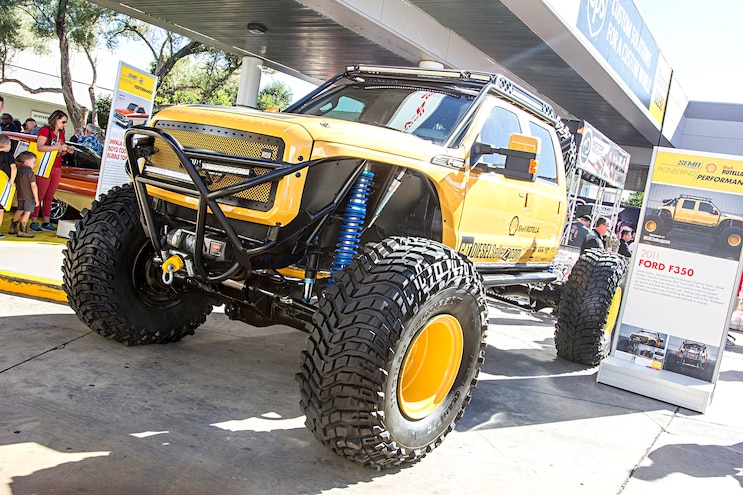 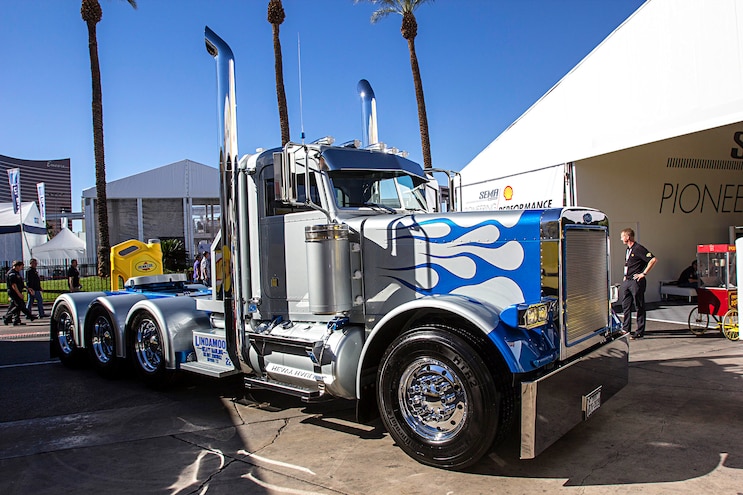 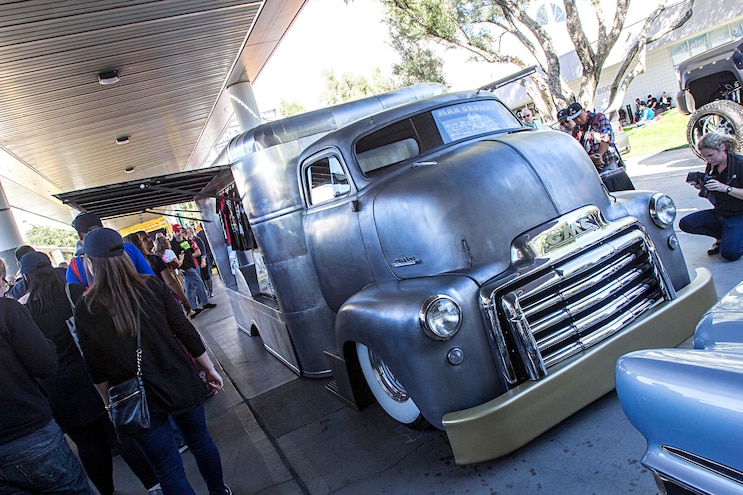 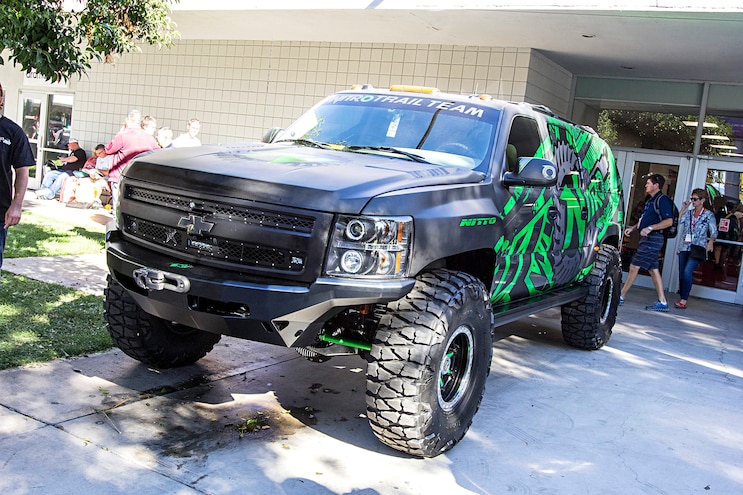