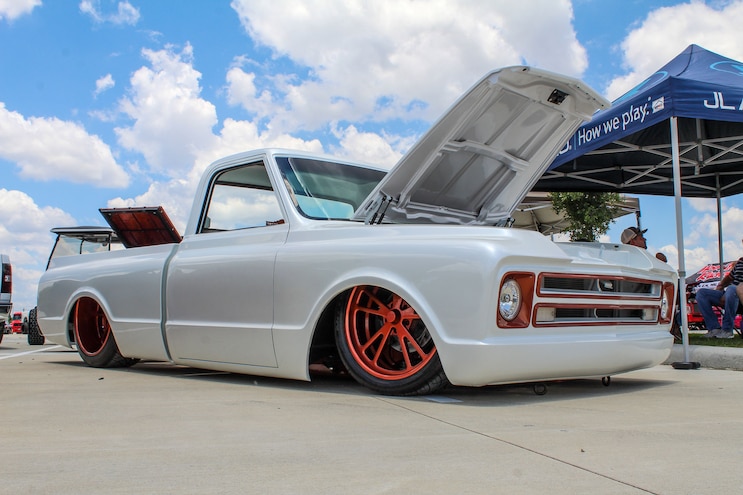 With everything that is going on in the world today, pulling off an event of this magnitude in a city the size of Houston with the restrictions it has on social gatherings is pretty phenomenal, but Pickle and his crew came together and pulled off another fantastic show and even had the awards designed to reflect the current state of things! 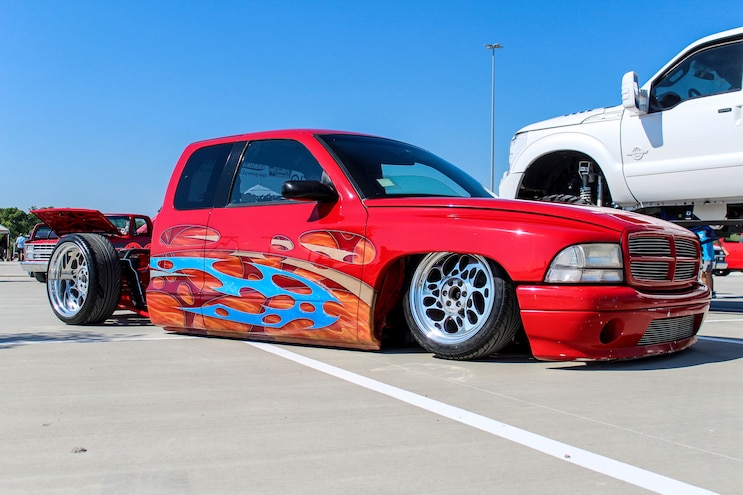 When the world turned upside down, it was pretty iffy if there was even going to be an event at all, but thanks to the relentless work by the Showoff crew they managed to lobby to put this together. But there was more adversity they had to face this year: Back in December a new venue had to be allocated as the previous year's event location had scheduling conflicts, and again the crew came through.

Fridays are usually setup days for the vendors and some participants that want to bring their ride out early and pick the just right location to post up to garner the most attention, and the quality of rides coming in on Friday gave a hint as to what Saturday would to be like.

And as Saturday morning broke, the participants and spectators were lined up at the gate ready to enjoy the beautiful (but hot) day. And with rides like Carlos Zapata's "Longhorn" '69 Chevy SWB, Darian Janik's very modified "King Ranch" Ford, the husband-and-wife team of Joseph and Kristal Pritchett with their 2015 Dodge 1500 Ram "Medusa," along with several clubs and many others in attendance, it was going to be a fantastic day of custom truck and car viewing. 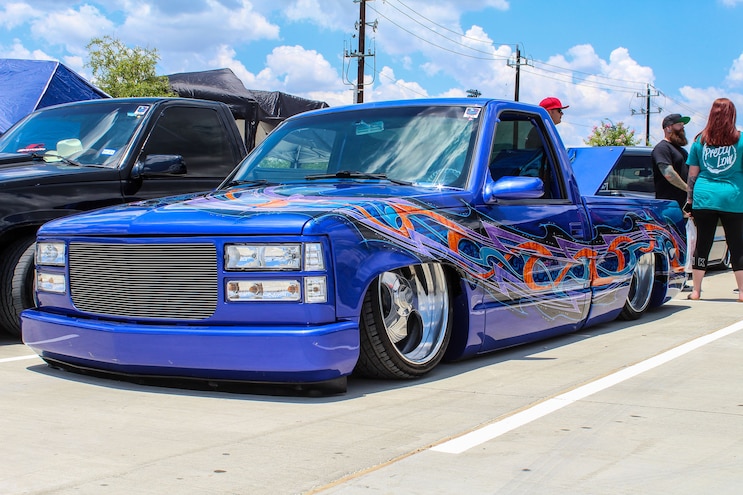 Although the usual games the Showoff crew had planned out for the day could not be played, there was a coloring contest quickly put together for the kids by Inspired Lifestyles coloring books and sponsored by the Minitruckin Takeover.

With this being Showoff's fifth year and the amount of talent that frequently show up for this event, it's no wonder that it continues to grow. Next year's event is tentatively scheduled for the middle of June and is one you might want to add to your calendar and make a road trip for. You can follow them on Facebook or check out their website at www.showoffcarshow.wixsite.com

- OF
By Timm Lucher
2 Articles