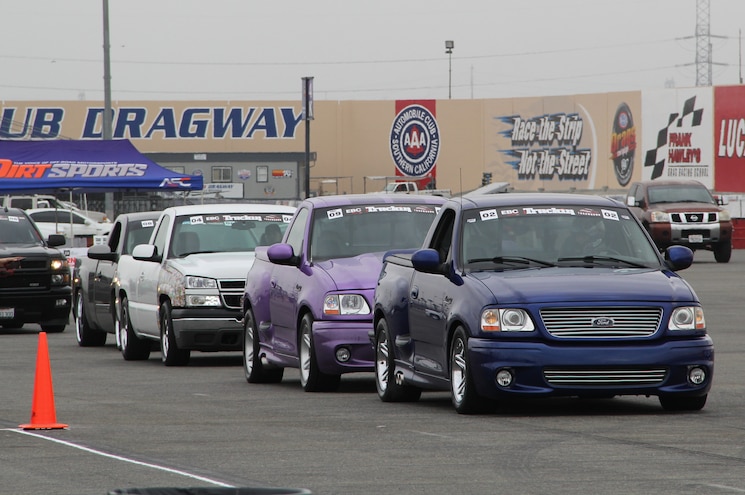 The first event of the long, competitive day was the Slalom. From a standing start, each truck travels 480 feet from timer to timer between eight cones at 60-foot intervals, and each competitor gets three runs. Sounds easy enough, right? Looks can be deceiving with this event, though. It’s really easy to pick up a little too much speed, and once you overshoot one cone and break the back tires loose, it’s hard to recover. Being the first event of the day, it was also difficult, evidently, to refrain from smoking the tires at the start line. Hey, we’re cool with that, but there were a few guys who could have probably shaved a few tenths off their time without the burnout! 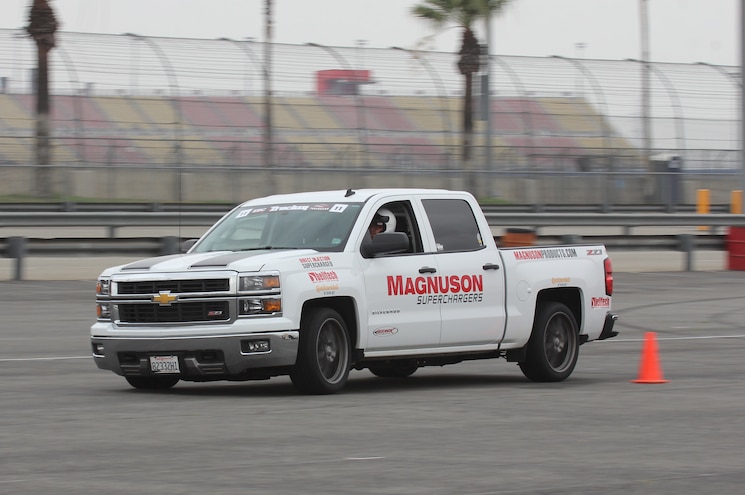 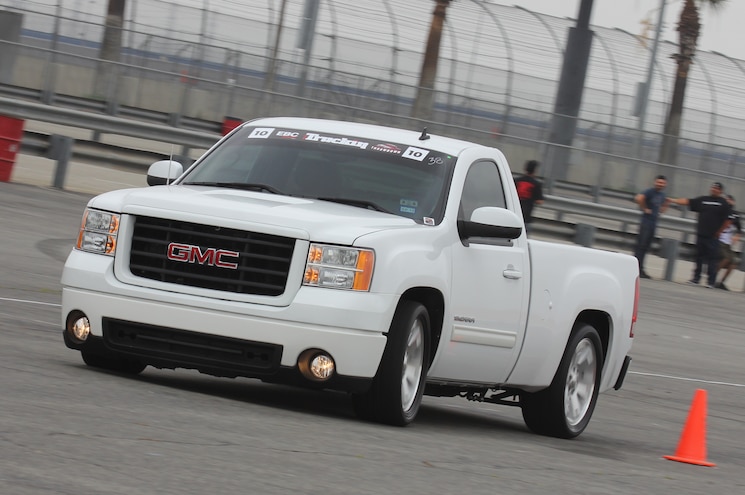 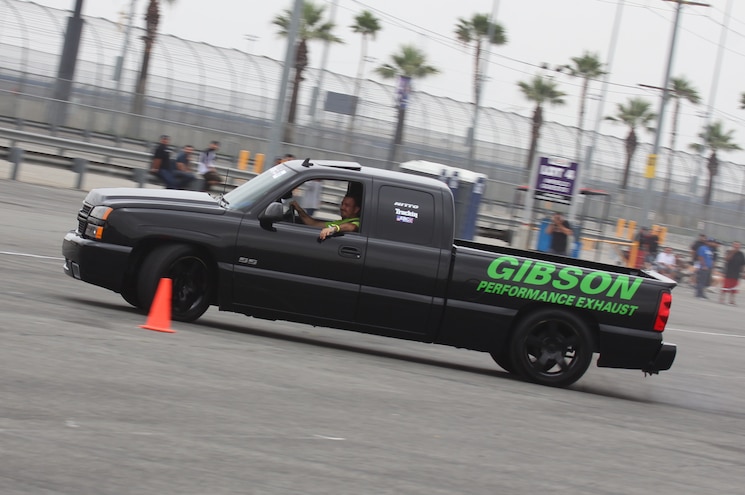 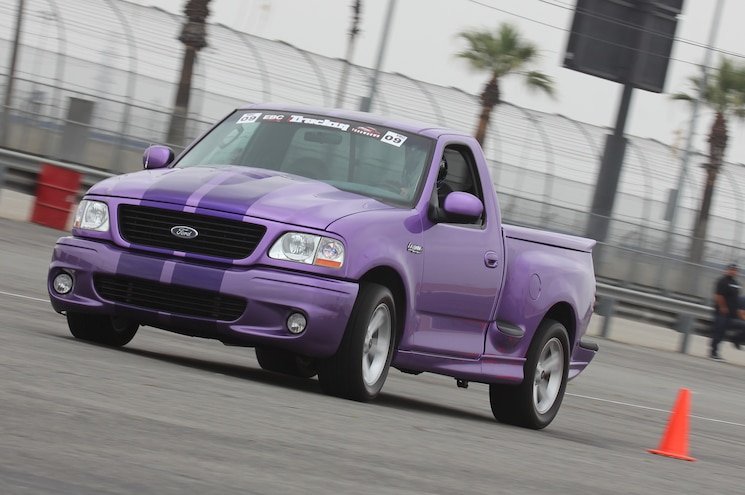 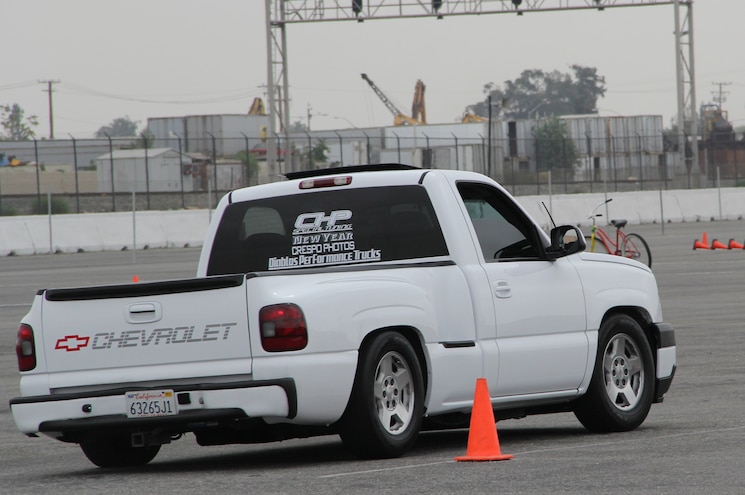 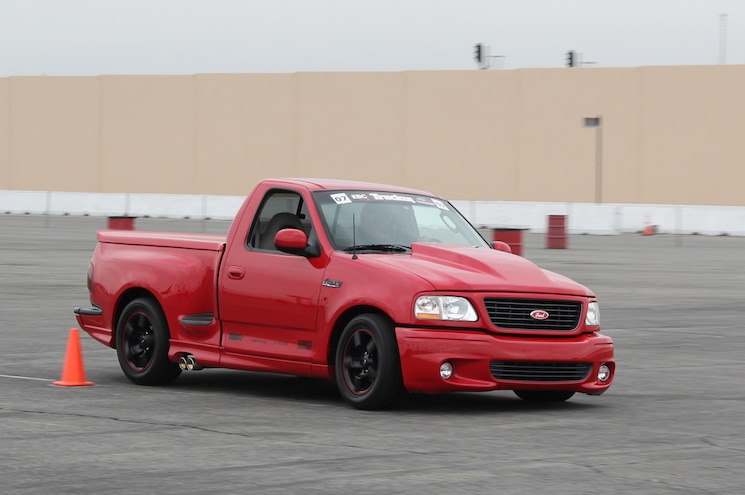 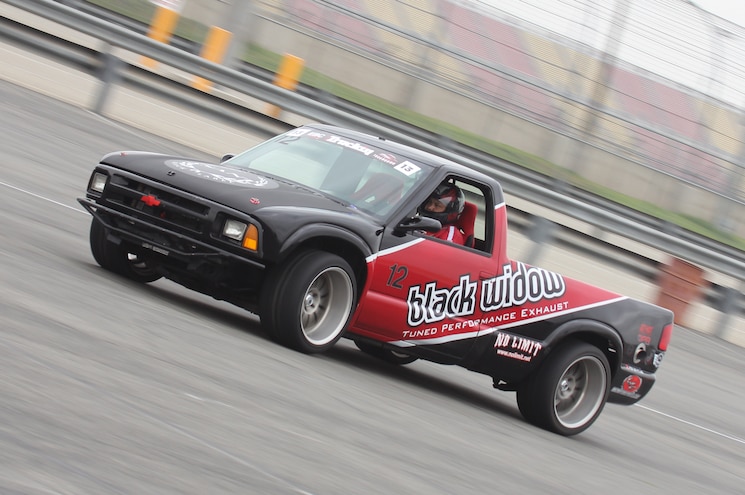 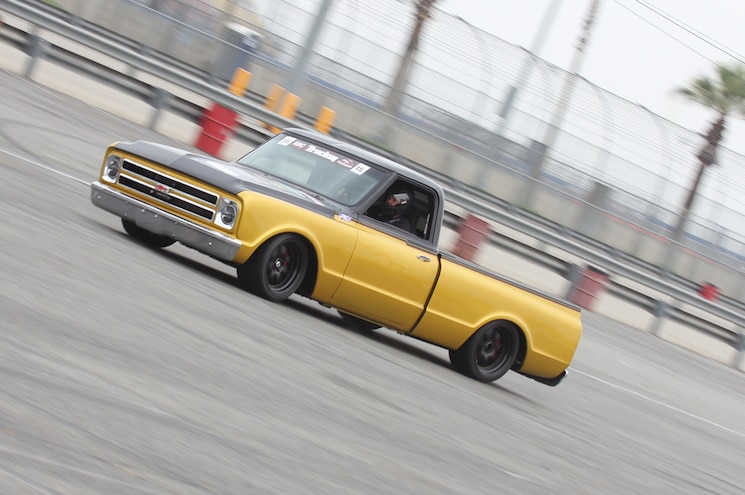 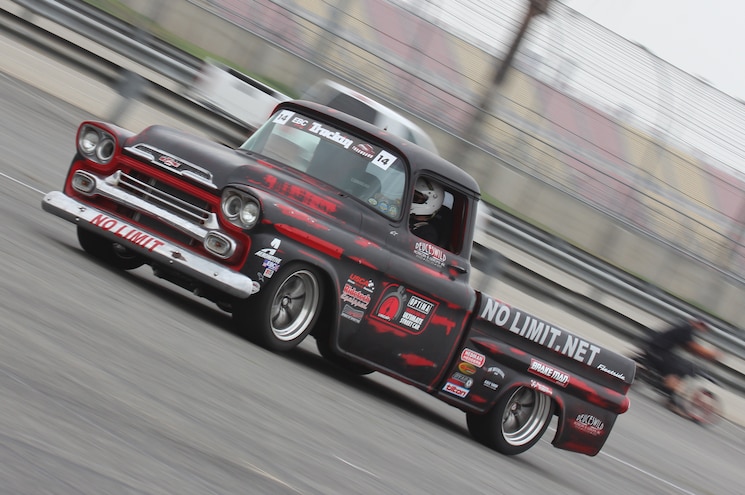