The Asphalt is Heating Up 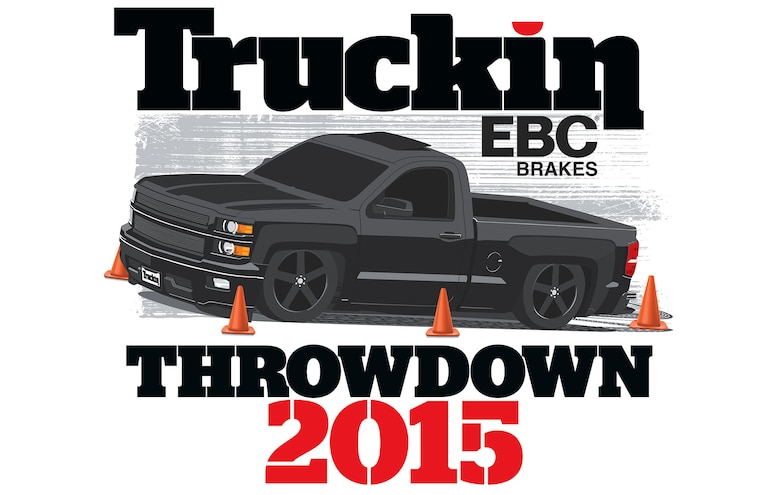 The 2015 Truckin Throwdown is here and before we speed through the timing lights, we’d like to thank all the people that sent in a sign-up sheet to participate in this awesome event. We got a great response this year, with a wide variety of entrants and an equally diverse stable of trucks coming from all over the country. Our big day at the Fontana Speedway is totally locked down; all we have to do is lay out the course, get the extended Truckin crew together and the cones can start flying! The participants will be competing in five events just like last year: the Show ‘n’ Shine, Drag Race, Slalom, Speed Stop, and of course, the Autocross. It is sure to be an exciting and competitive day for everyone! We would also like to thank our sponsors that have stepped up to make this year’s event more exciting than ever before. EBC Brakes are once again on board as our title sponsor, and providing some much needed stopping power to some of the participating vehicles. This year we also welcome Belltech Suspension, as well as Magnuson Superchargers. Bookmark this link because we will be making the announcements soon as to which lucky participants will be competing for both glory and trophies and updating this page daily.
Check some of the competitors that we have in the running for the big trophy this year. 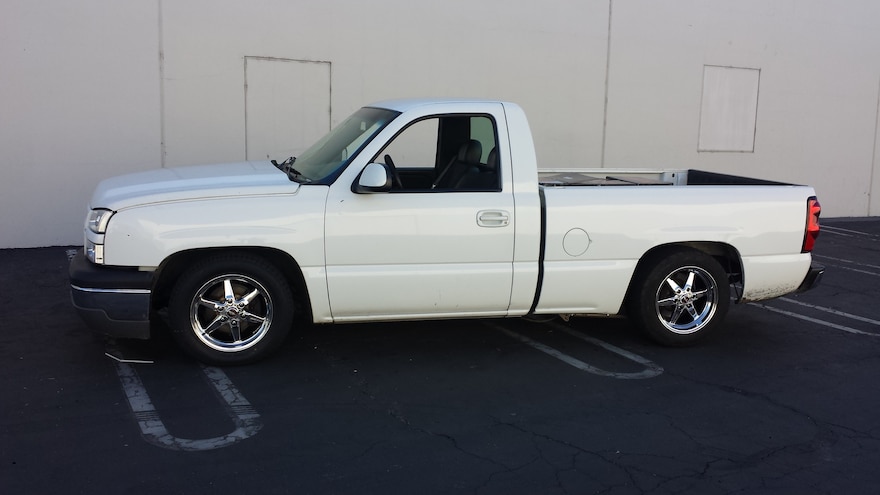 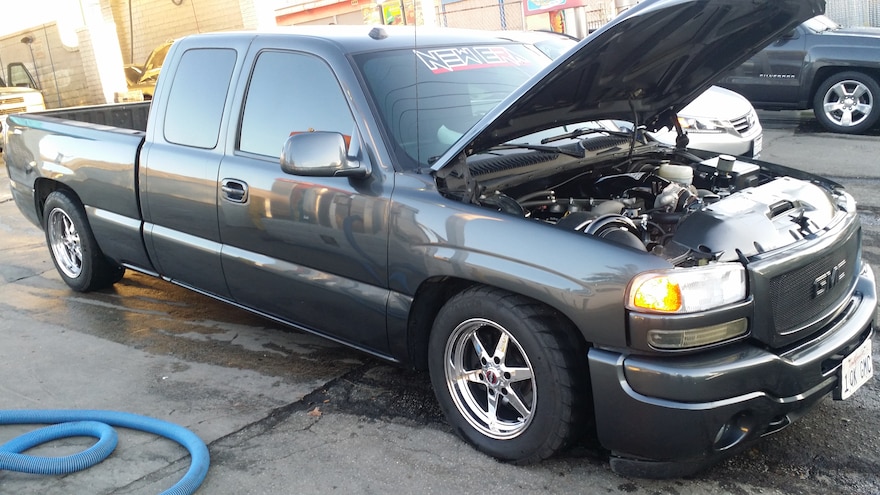 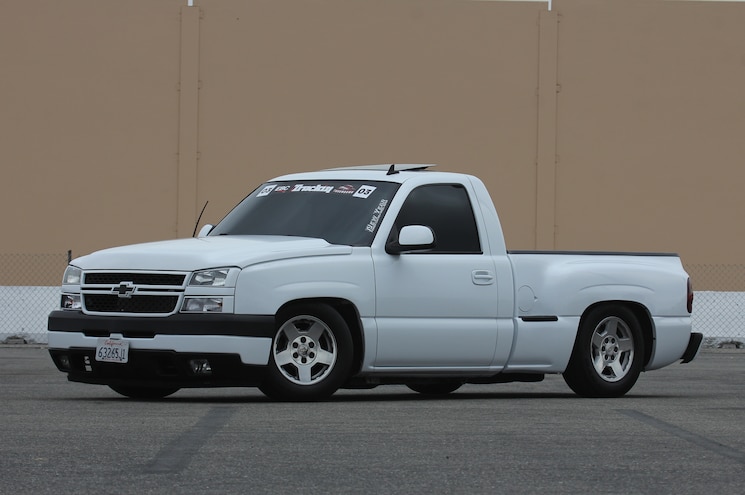 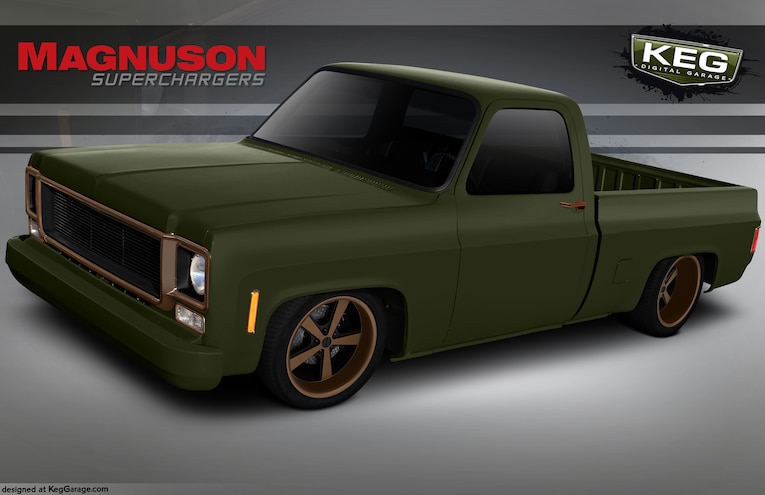 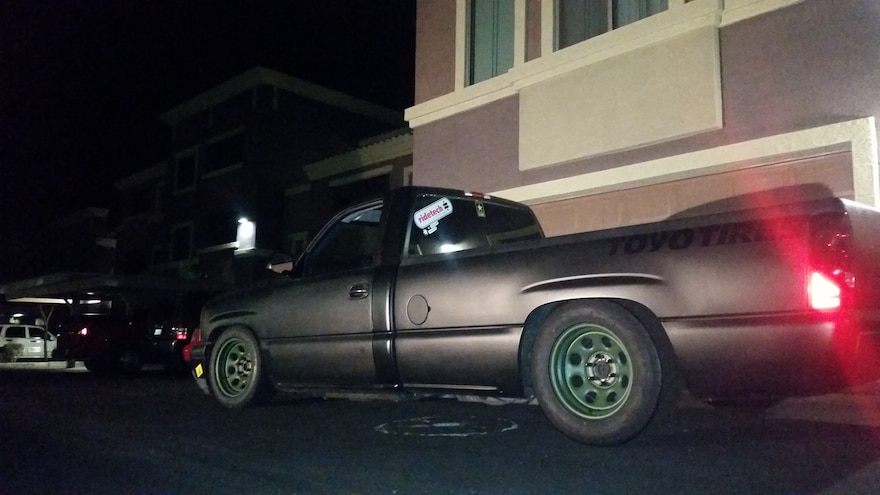 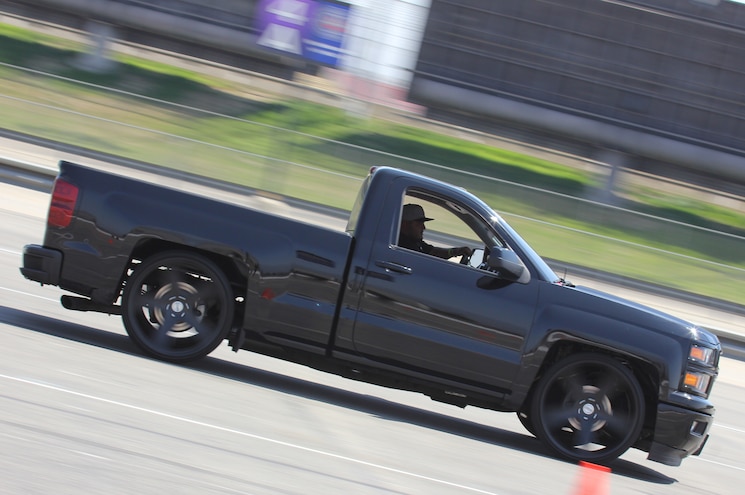 View Photo Gallery | 16 Photos
Photo 8/16   |   Luis "Beto" Rodriguez and his ’14 Silverado hopes to use his track knowledge to give him an upper hand! 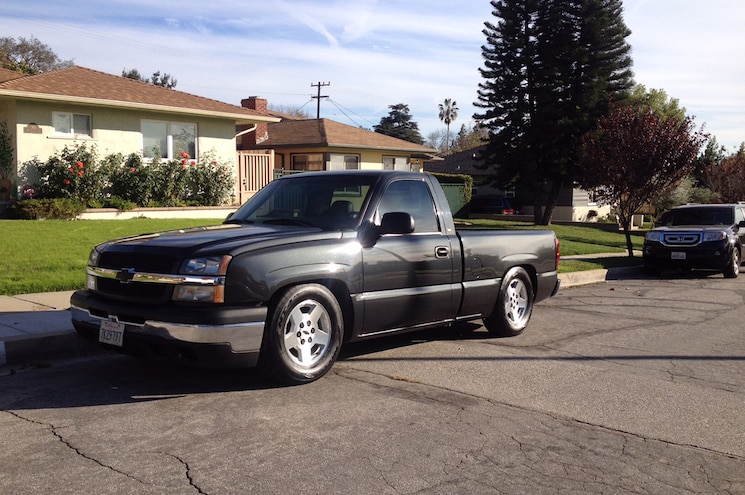 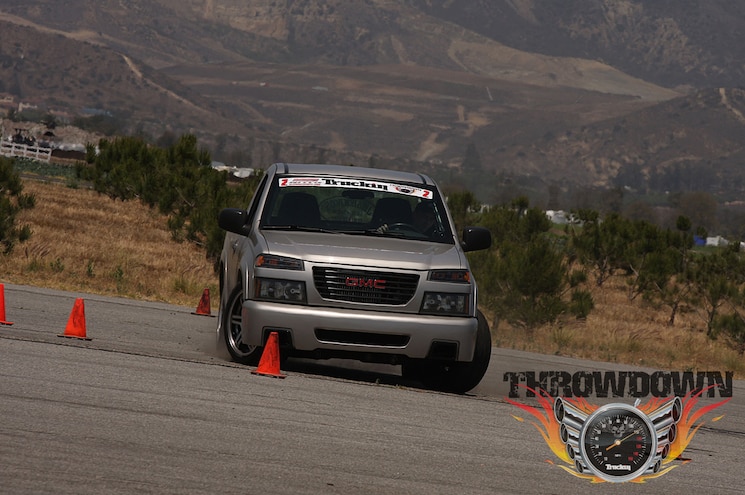 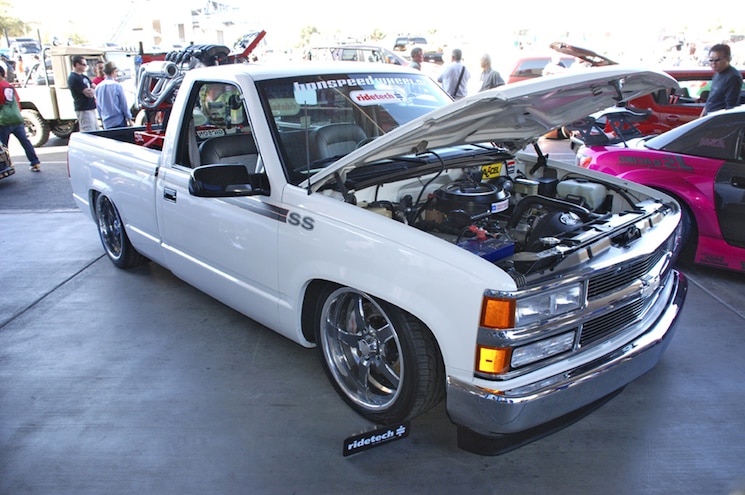 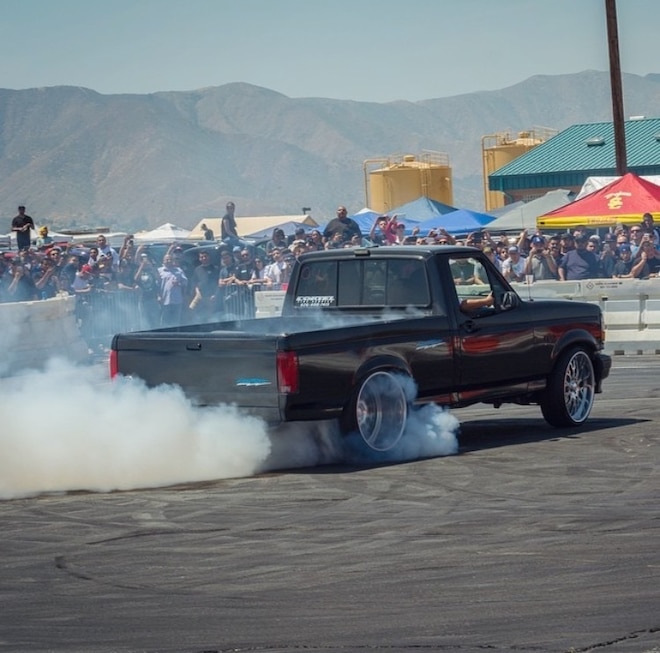 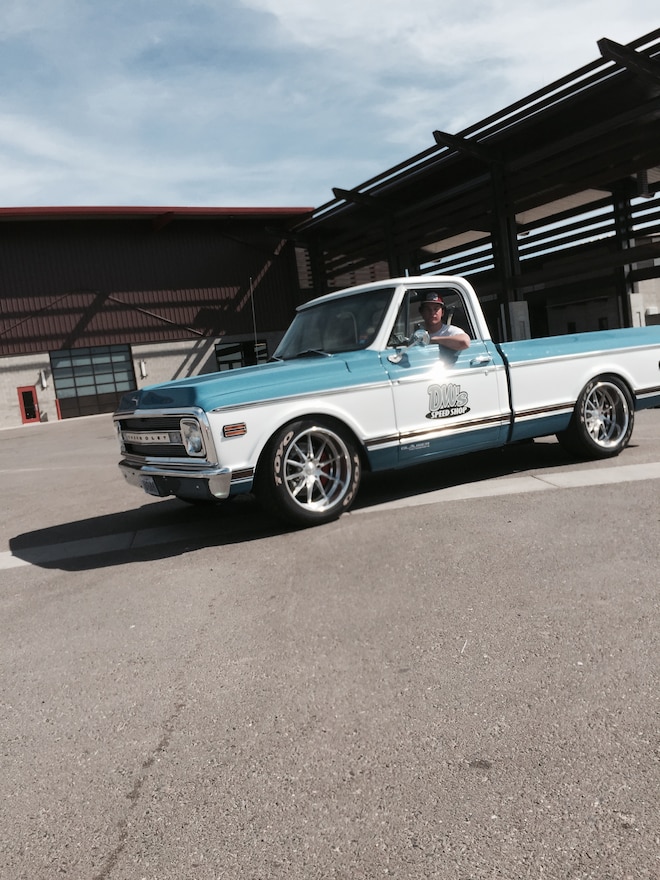 Truckin
Truckin
events
2015 Truckin Throwdown Registration!
The only way to see TRUCKIN THROWDOWN 2015, besides watching the video or visiting the site, is to a...
Dec 3, 2014
Join Our FREE Truck Trend Network Newsletter