Two Years Running And Only Getting Stronger 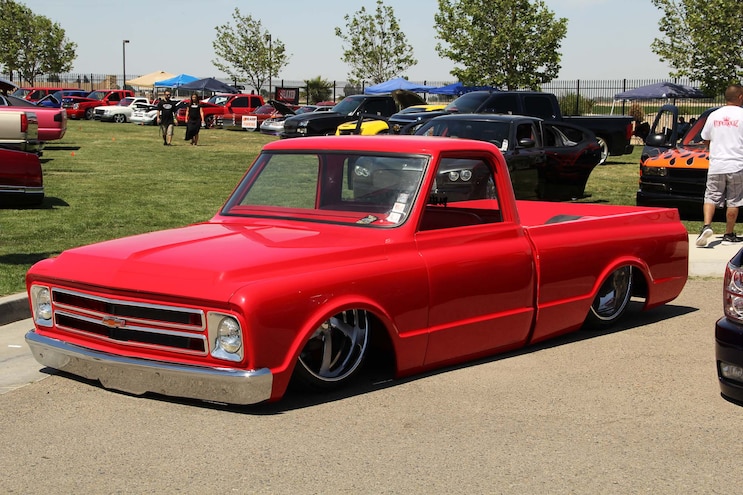 Sickness Truck Club brought together all the local clubs in the area to put on its Valley Fever 2.0 show near the Tachi Palace Casino in Lemoore, CA. Now in its second year, this laid-back show featured some really well-built trucks that showcased the strength of custom culture in the area. Set in the ideal location of a community center, there was ample parking for spectators, a large display area that provided plenty of room to stage trucks and to have local clubs parking together, and since this was a family-oriented show, there were swing sets and play areas and a large pool to cool off in. 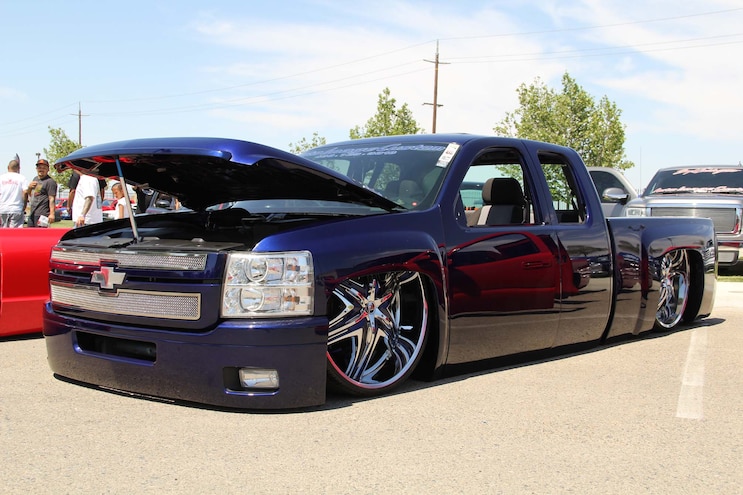 View Photo Gallery | 145 Photos
Photo 2/145   |   2015 Valley Fever 2.0 002
The competition level was high for such a new show and it was evident that people wanted to give the other shows a run for their money and make a name for Valley Fever in general. One thing that set this show apart from other was their community spirit in raising money for local charities which was then generously matched by the Tachi Palace Casino. In total they raised just over $5,000 with a large raffle and food sales proceeds. No show worth its salt would let the attendees go away empty handed and the trophy ceremony rewarded the winners with the accolades that they truly deserved. Justin Carillo won Best of Show with his amazing ’70 K5 Blazer that has been making the rounds of the show circuit in the past few months. The Truckin crew really enjoyed the time spent at Valley Fever 2.0 and hope that the show will grow in the future. For more information go to the Sickness Truck Club page at www.facebook.com/pages/Sickness-Truck-Club. 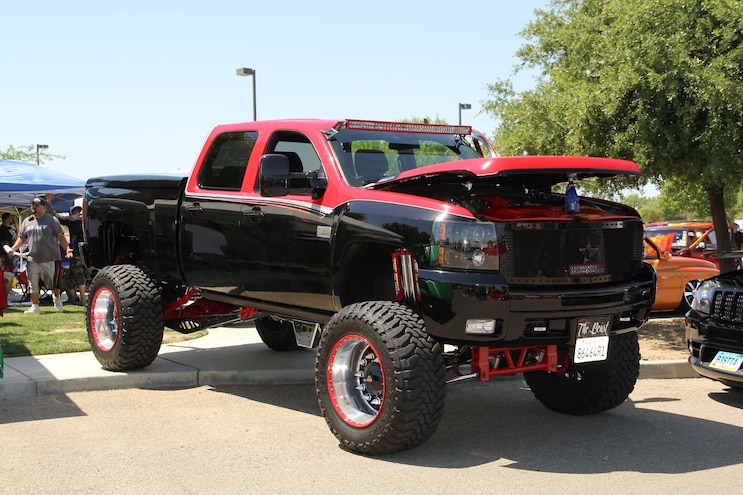 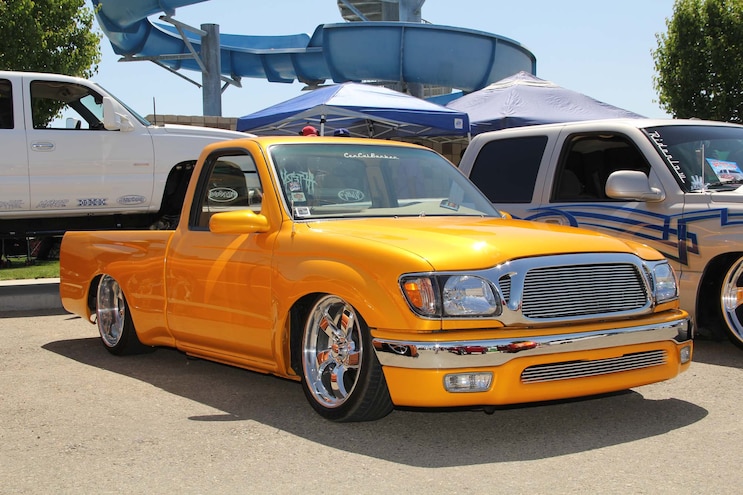 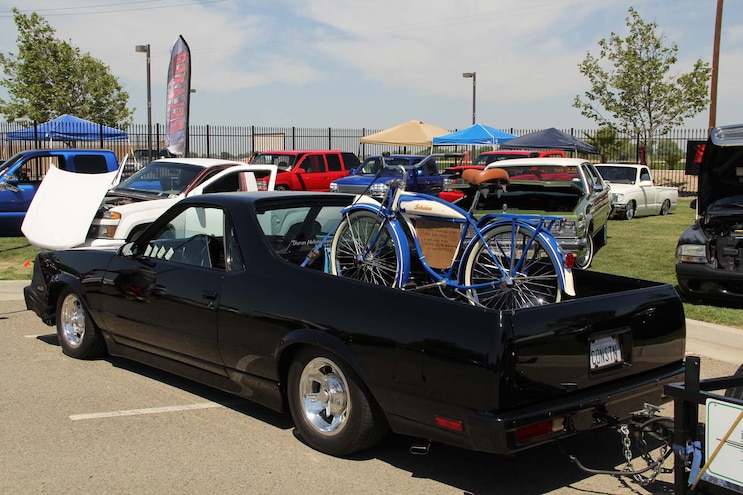 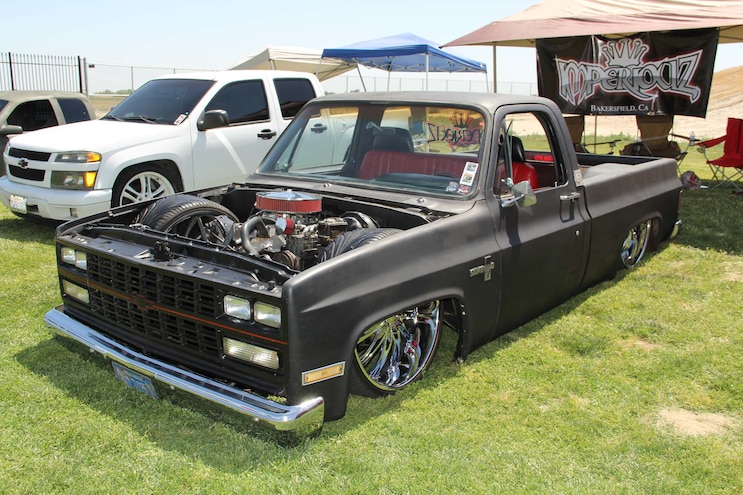 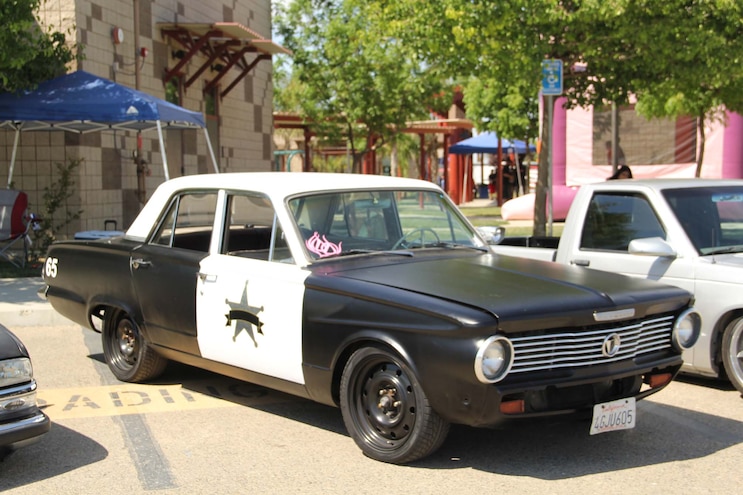 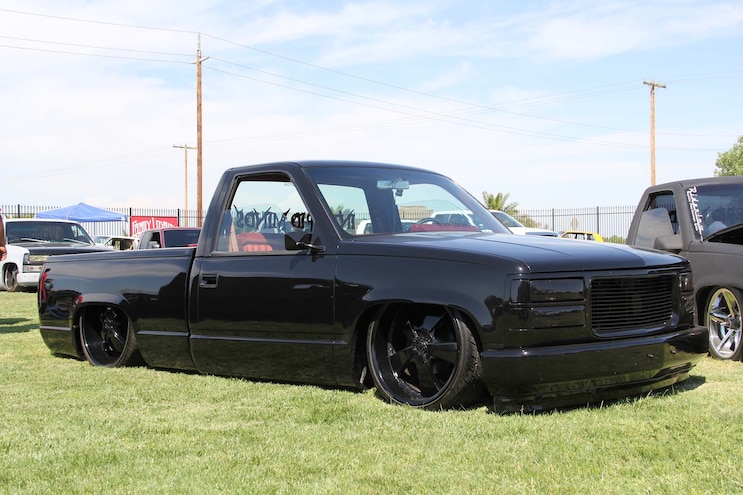 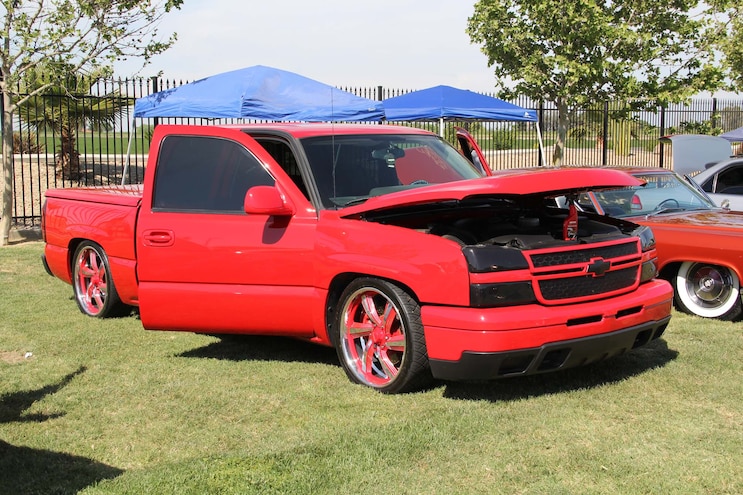 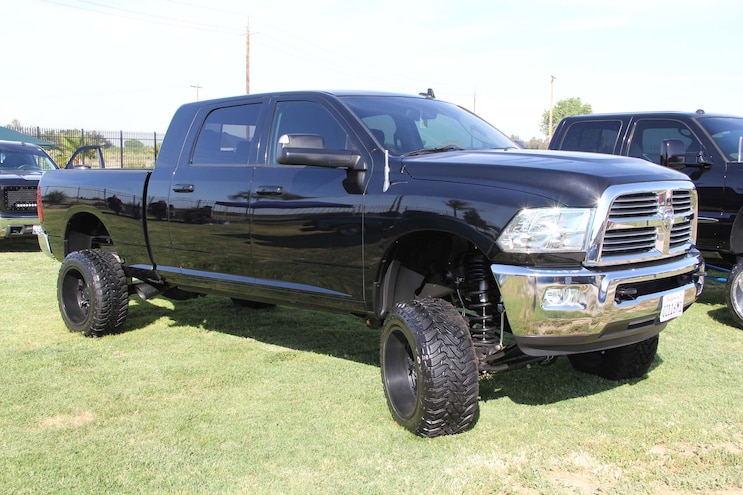