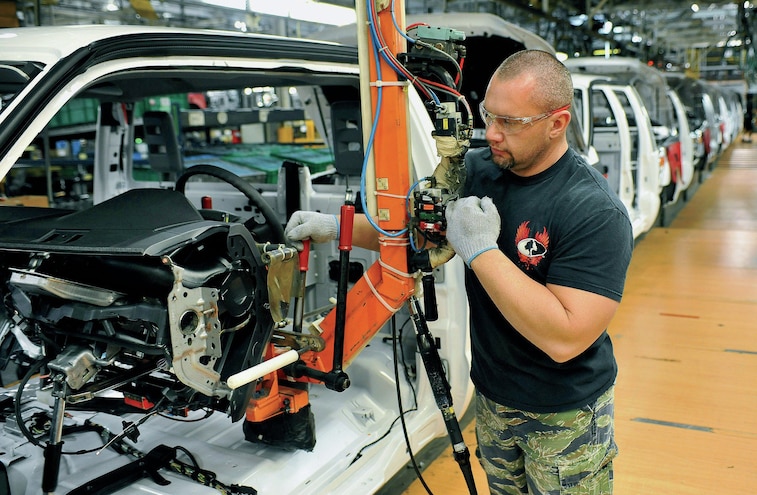 Super Duty to Get Aluminum Body
Ford has decided to expand its use of aluminum beyond the F-150. The next-generation Super Duty will also see military-grade aluminum alloys in its body.
“The employees actually like the kits. They like the fact that they don’t have to walk as far to grab their parts, which is a waste. That’s time that could be spent building a truck. Plus, at the end of a 10-hour day, they’re not as tired as they once were.”
— Curt Towne
Warren Truck Assembly Plant Manager. The plant’s assembly line is being redesigned to be able to build 100 more Ram 1500s per day. One change was to kit the parts and put the kit right in the truck.
Ram Increases EcoDiesel Production 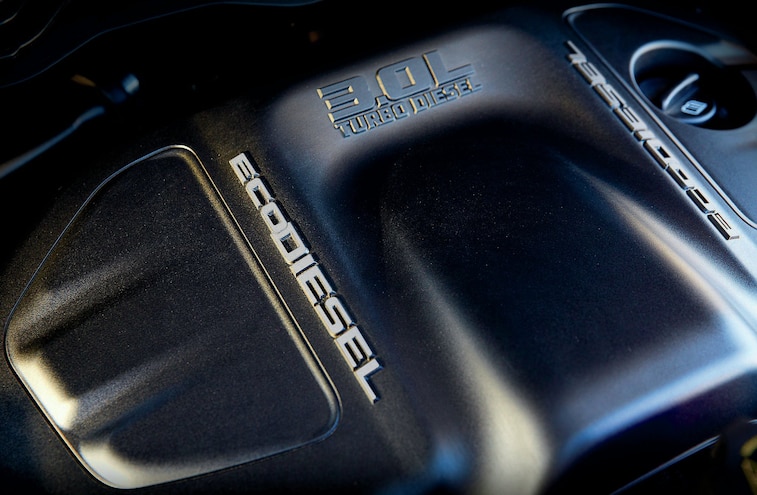 View Photo Gallery | 8 Photos
Photo 2/8   |   Ecodiesel
Due to demand, Ram has decided to bump up production of 1500s equipped with the 3.0L EcoDiesel. The diesel configuration will now count for 20 percent of total Ram 1500 production.
Silverado Toughnology Concept 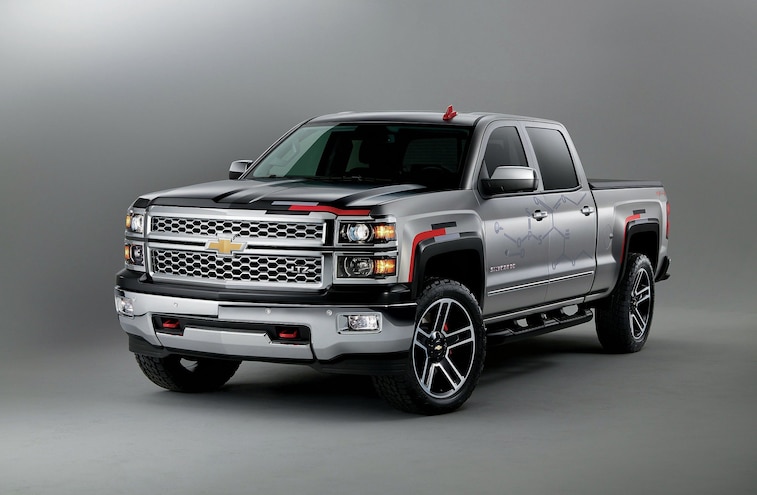 View Photo Gallery | 8 Photos
Photo 3/8   |   2015 Chevrolet Silverado
The high-strength steel construction of the Silverado is showcased in the raw-steel-looking Toughnology concept. It’s supposed to be a vehicle that shines the spotlight on connectivity tech, but it’s eye-catching for representing how to make a lighter, stronger, and more efficient Bow Tie pickup.
Drop-In Fuel Cell
Hydrogenics unveiled the Celerity fuel cell power system for medium- and heavy-duty trucks and buses. What makes it unique is its drop-in technology. “Our HD platform negates the need for air compressors, and our patented HD ‘dry-dry’ technology means our systems operate with nonhumidifed air and hydrogen,” explains the CTO of Hydrogenics, Jon Cargnelli.
The F-150, Power Wagon Big in Texas 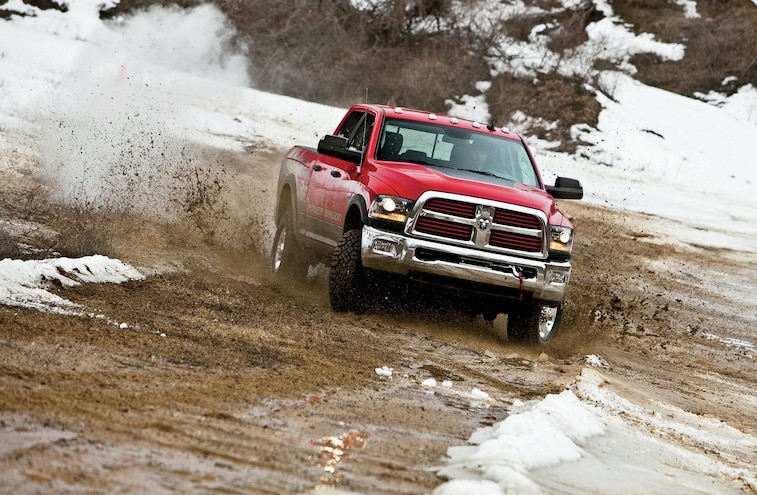 View Photo Gallery | 8 Photos
Photo 4/8   |   2015 Ford F 150
The Texas Auto Writers Association presents its most prestigious award at its annual truck rodeo: Truck of Texas. The ’15 Ford F-150 nabbed the honor in 2014. In fact, 9 of the last 12 wins have gone to the F-Series. Other wins included the ’15 Chevy Tahoe being named best fullsize SUV, and the best off-road pickup was the ’15 Ram Power Wagon. For commercial vehicles, the ’15 Ford Transit 250 scored tops, while best powertrain went to Chrysler’s 3.0L EcoDiesel engine.
Prototype Electric Truck 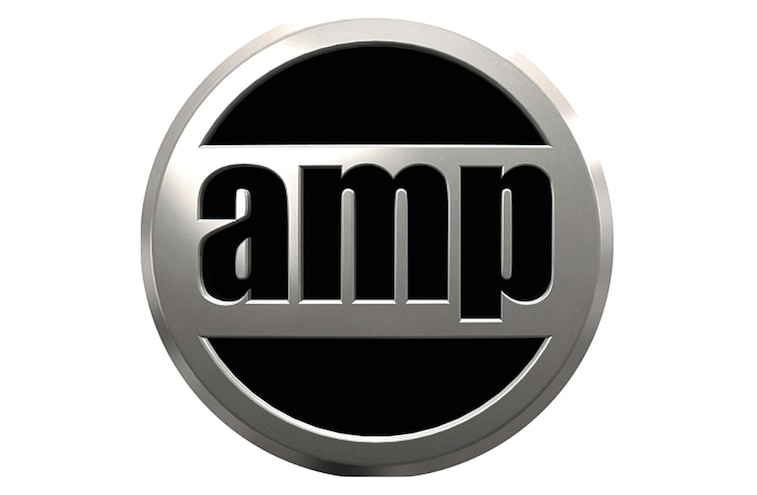 View Photo Gallery | 8 Photos
Photo 5/8   |   Amp Logo
There’s a new truck concept out there: the E-GEN electric truck from AMP. The medium-duty specimen is fully approved by the EPA and utilizes a spark-ignition engine as an emergency generator that automatically turns on to recharge the battery pack, only if the pack’s state of charge drops below the predetermined threshold, among other necessities. The engine uses a small battery pack; range concerns become obsolete. There’s no transmission. The estimates are 20 mpg.
Mopar Teases Mopars
As we went to press, the SEMA Show was around the corner, and Mopar teased a couple of its creations. We’ll tease you now, too, then show you the goods in the next issue. One is a Ram 2500 Outdoorsman, modified head to toe with Mopar components. Another is a custom ProMaster. They’re meant to inspire your own building ideas—so get ready for inspiration.
More to Know 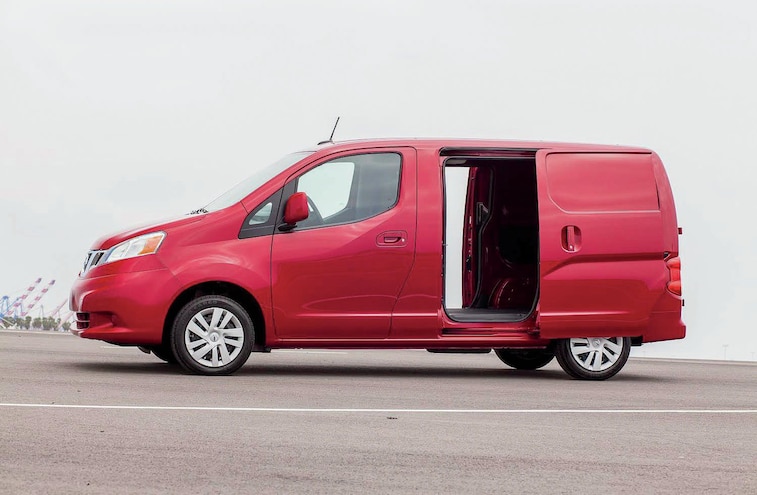 View Photo Gallery | 8 Photos
Photo 8/8   |   2015 Nissan
- Nissan has priced its ’15 NV200 compact van at $20,720 for the S and $21,710 for the SV.
- Sounds like Fiat and Mitsubishi might make a midsize pickup together.
- Air Lift Company has hit 65 years in business. That business is air suspension.
- How much money is going to be wasted from us sitting in traffic? According to INRIX, which offers up real-time traffic info, the annual cost of congestion in the U.S. and Europe will be $293.1 billion by 2030. This factors in value of fuel and lack of productivity at the office.
- How many recalls? CNN Money claimed 2014 was The Year of the Recall, as in one out of five U.S. vehicles was recalled.
- E-tailing…it’s a thing. Specifically: the fastest growing retail section of the automotive aftermarket, according to “E-tailing in the Automotive Aftermarket” from Auto Care Association. E-tailing refers to parts sold via websites to DIYers and service pros.
- Ford has added 14,000 jobs in the U.S. About 1,200 new jobs came from the Kansas City Assembly Plant where the new Transit is being built. Ford says 2,800 jobs came to the plant in 2012 and 2013 to prepare for the vehicle’s launch.