The DMCA and What It Means to Enthusiasts 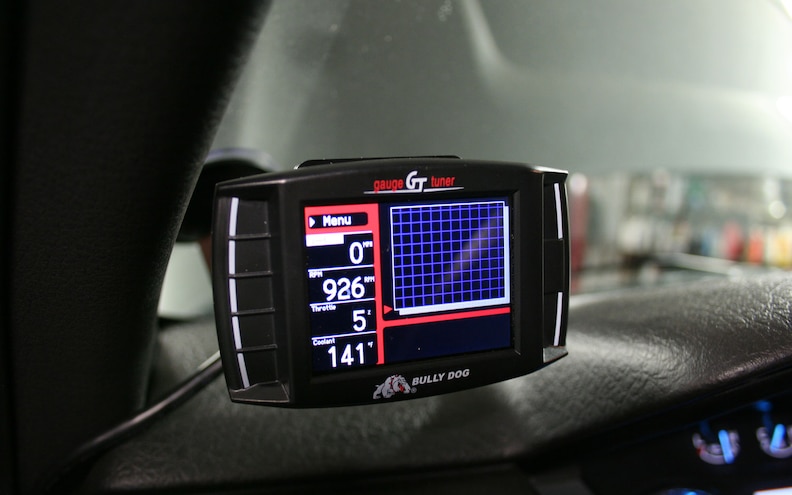 If the acronym DMCA (Digital Millennium Copyright Act) doesn’t mean much to you, don’t feel too bad. Aside from technology enthusiasts and activists, it’s rarely in the headlines. However, the seemingly obscure technology regulatory act dating back to the late ’90s could have wide-ranging implications for enthusiast and independent repair shops’ rights. At issue in the current round of proposed changes and updates is the issue of ownership of vehicle software. The majority of auto manufacturers, through their two lobbying arms, the Alliance of Automobile Manufacturers and Association of Global Automakers, have asserted that software specifically related to telematics is the property and copyright of the manufacturers and is only licensed to the end user, similar to how an End User License Agreement (EULA) is worded for computer software. 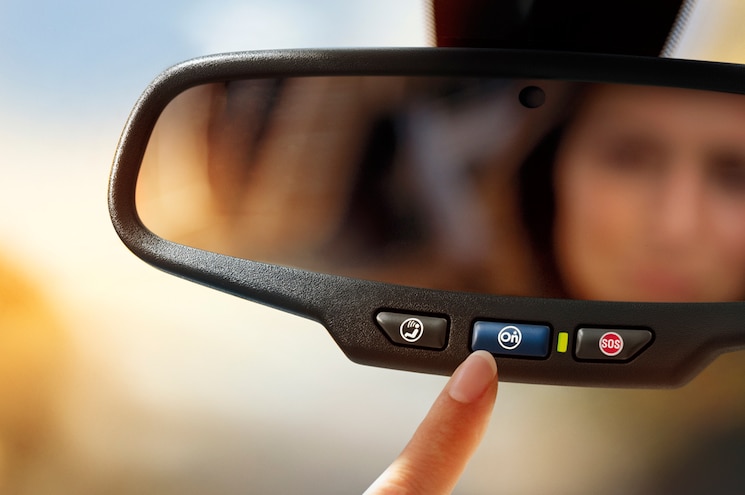 View Photo Gallery | 5 Photos
Photo 2/5   |   Chevrolet OnStar 4G LTE Rearview Button Press
Going Deep
However, with the ever-deeper tech integration of today’s cars, what defines “telematics”? Over-the-air data can detect, control, or affect almost every aspect of a vehicle. Beginning with some 2008 General Motors vehicles, a stolen vehicle slowdown system was implemented that allowed OnStar operators, at the request of the owner or law enforcement, to gradually slow down the vehicle by modifying the throttle signal remotely. Although specific procedural protocols are in place to prevent inadvertent activation, the system proves the reality of remote control of the vehicle powertrain control systems. Additionally, OnStar’s vehicle diagnostics report feature, which has been offered since 2011, allows for monitoring and communications of vehicle diagnostics that are delivered to the owner’s email and presumably logged and accessible to GM. The company’s glimpse into your vehicle’s functions got even deeper with the announcement in early 2015 of its so-called “prognostics” feature, which takes advantage of the 4G data signal to continuously monitor vehicle functions and sends the owner an alert to a possible future issue based on sensor data. All of these features are “opt-in” by the owner but clearly show the depth and capability of today’s automotive telematics software.
Fair Use Definition
Kit Walsh, staff attorney for the Electronic Frontiers Foundation (EFF) a leading advocacy group for digital freedom, explained the current situation as it applies to automobiles. “The copyright office is considering 27 different exemptions to the DMCA, of which one pertains to automobiles,” Walsh said. The EFF is lobbying for an exemption to the anti-circumvention provision, which prohibits third parties from accessing source code. The organization claims there is legitimate public interest to have source code available to third parties to examine potential security vulnerabilities. Walsh says the OE’s definition of “fair use” is to use hand-picked, company-authorized third-party vendors to provide diagnostic solutions. EFF claims United States Code Title 17 allows for copying and manipulation of vehicle software as fair use for the use of diagnosis, repair, and modification. Some OEMs have asserted their claim under Title 17 of the United States Code, under section 1201(a), which states, “No person shall circumvent a technological measure that effectively controls access to a work protected under this title.” The Alliance of Automobile Manufacturers, the Association of Global Automakers, the Automotive Aftermarket Industry Association, and the Coalition for Auto Repair Equality jointly signed a Memorandum of Understanding (MOU) in January 2014, which in principle upholds right-to-repair, but Walsh contends the MOU doesn’t specifically cover and protect third-party repair and diagnostics.
SEMA’s Stand
Specialty Equipment Market Association (SEMA) Vice President of Government Affairs Steve McDonald issued the following statement in regard to the organization’s stand on the DMCA and enthusiast rights:

“SEMA’s position is that the right to access vehicle systems and components in order to utilize, maintain, and upgrade vehicles stands regardless of an exemption from the DMCA. The law already contains a “safe harbor” to allow for lawful reverse engineering and interoperability. The association is actively engaged in the rulemaking process and is working to prevent any decision that would curtail the opportunity to modify vehicles within the law. SEMA’s comments reflect the belief that vehicle modifications constitute a fair, permissible use under copyright law for a variety of reasons. Noting that many safety advances originated in the hobbyist community, SEMA’s comments remind the Copyright Office of the important benefits that flow from allowing innovative automotive enthusiasts to modify and improve upon modern vehicles. It is also important to note that the automakers did not initiate the action that is now before the Copyright office. SEMA will continue working with the OEMs and regulators so that beneficial and responsible innovation continues.”

Walsh says he expects a final ruling from the Librarian of Congress (the office responsible for rulings on the DMCA) in fall 2015 on any protections or exemptions that would be related to automotive software. You can be assured that the Truck Trend Network will stay on top of pertinent developments affecting enthusiasts’ and independent garages’ rights.