A 107-lb-ft supercharged and turbocharged two-cylinder 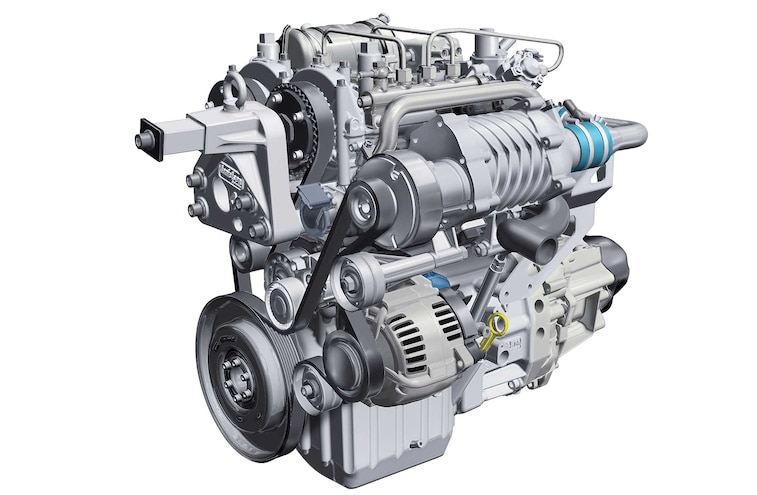 The French company Renault is taking a different approach to making diesel engines more efficient, affordable, and cleaner for cars and light trucks. The "Powerful" (Powertrain for Future Light-duty vehicles) project is studying the feasibility of using two-stroke diesel engine technology (which is usually reserved for large ocean vessels) in passenger vehicles.
Based on the popular Renault 1.5L four-cylinder engines used in Europe, this two-cylinder 730cc two-stroke powerplant is designed to be significantly lighter, smaller, and less expensive than a conventional four-stroke diesel. All of this while producing 67 hp and 107 lb-ft of torque at just 1,500 rpm from less than one liter of displacement—and Renault says these are just preliminary output figures. 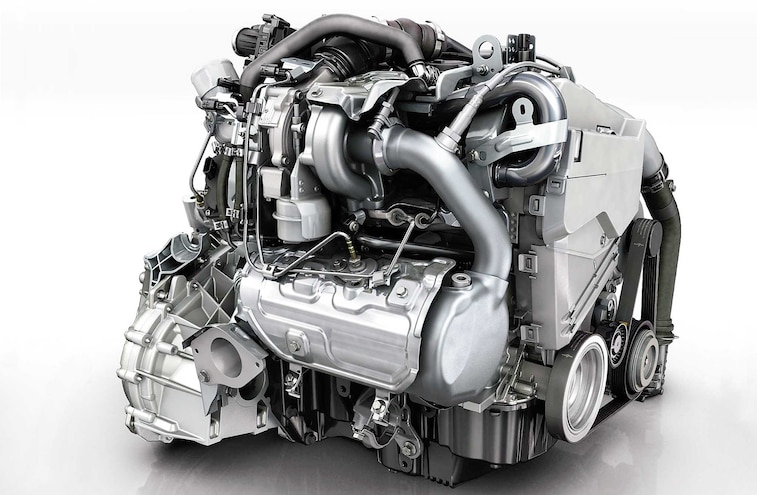 View Photo Gallery | 3 Photos
Photo 3/3   |   The 1.5L K9K dCi 110 and other Renault four- cylinder diesel engines are the basis for the new two-stroke design. While this conventional four-stroke diesel engine is capable of making 110 hp and 192 lb-ft of torque, it takes up 50 percent more space in an engine bay and weighs 88 pounds more than the two-cylinder.