Hybrid SUVs – Are They Worth the Premium? 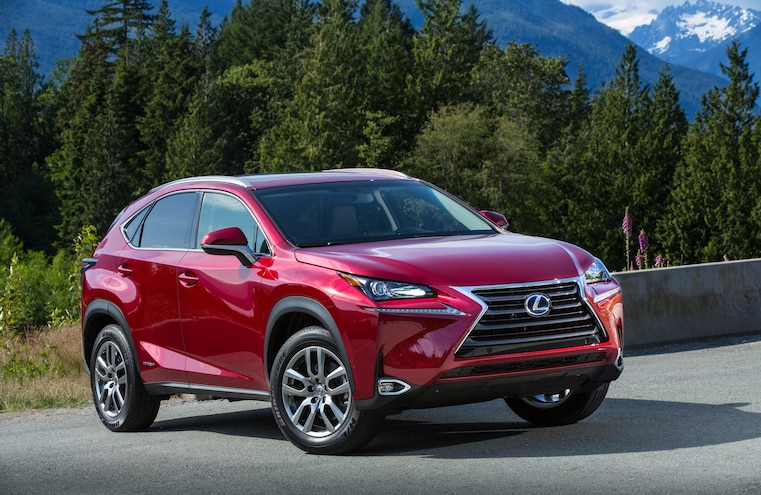 For the better part of the past decade, the term “hybrid” has become synonymous with compact, doorstop-shaped hatchbacks and specifically, one model in particular, the Toyota Prius. But there are now many hybrid models available, including several SUVs. Unlike the Prius, which was purpose-engineered as a hybrid, all of the SUV models currently on the market are adaptations of existing platforms, meaning there’s often a small trade-off in packaging, driving dynamics, or price compared to their conventional counterparts.
Other than the warm-fuzzy feeling buyers get about “saving the planet,” hybrids’ main appeal is improved fuel economy. However, hybrid SUV models are sometimes not even the most fuel-efficient models available. Many manufacturers are frank that the main reason they’re offering the hybrid models is simply from dealer request, although the miniscule sales numbers even challenge this assumption. 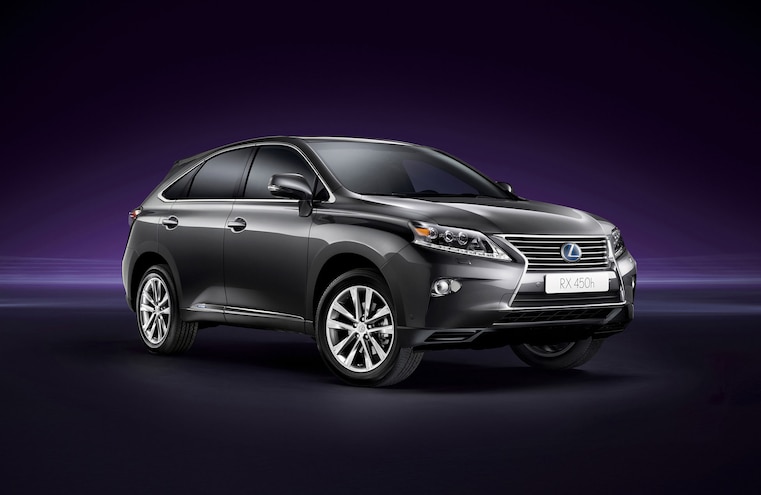 View Photo Gallery | 16 Photos
Photo 2/16   |   Lexus Rx450h
Right now, the math is all over the map on the payback period on hybrid SUVs, ranging from 8 or 9 years to over 100 years in some cases. Many brands that once offered hybrid SUVs have discontinued them, including Chevrolet, Dodge and Ford. The next generation of plug-in hybrid SUVs promise greater economy gains but will also be more expensive. The cost-effectiveness of plug-in hybrids also varies wildly depending on your daily driving habits, favoring shorter commutes and driving ranges. Frequent long-distance driving almost always favors the diesel-powered model, when available.
The one hybrid that generally compares most favorably with its conventional equivalent in terms of bang-for-the-buck is the new Lexus NX300h. It carries a little more than a $5,000 premium over its non-hybrid counterpart but also returns an 8 mpg higher combined EPA average. The estimated payback period for the hybrid option is a more reasonable 9 years.
The Lexus NX300h is the newest addition to the hybrid SUV list, and it enters into the white-hot compact premium crossover segment. Although Toyota and Lexus have traditionally been very bullish on hybrids, Lexus expects only about 10 percent of NX sales to be hybrids, with the majority consisting of the gasoline-turbo NX200t model. Having driven both models, we can say we prefer the more engaging driver dynamics and sharper throttle response of the turbo model. Like many other hybrids (and particularly Toyota Corporation hybrids) the NX300h has a languid throttle response that only approximately translates throttle input into forward acceleration. We wouldn’t call the NX300h slow, but an estimated 0-60 time of around 9 seconds is hardly pulse-pounding territory either. Switching to Sport mode improves responsiveness slightly but still doesn’t turn it into a performance machine. The more enjoyable driving character of the turbo for $5,000 less makes it our choice between the two models. 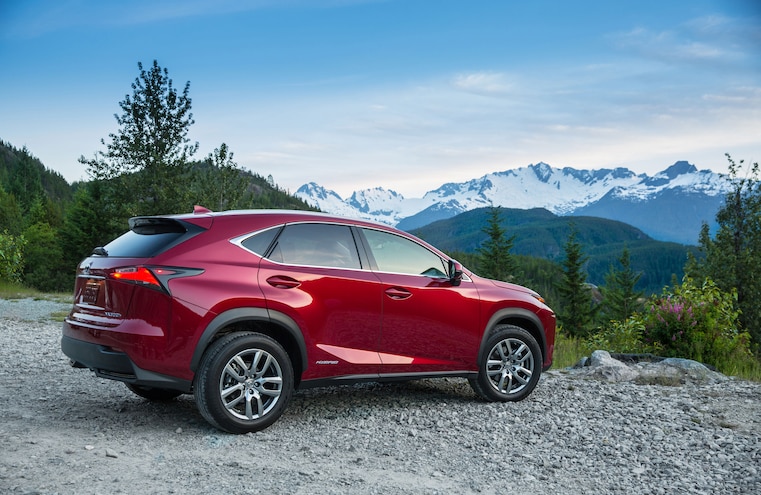 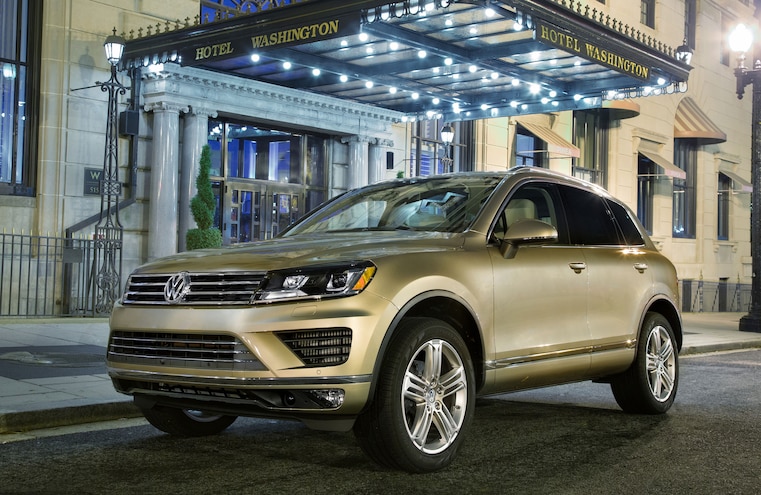