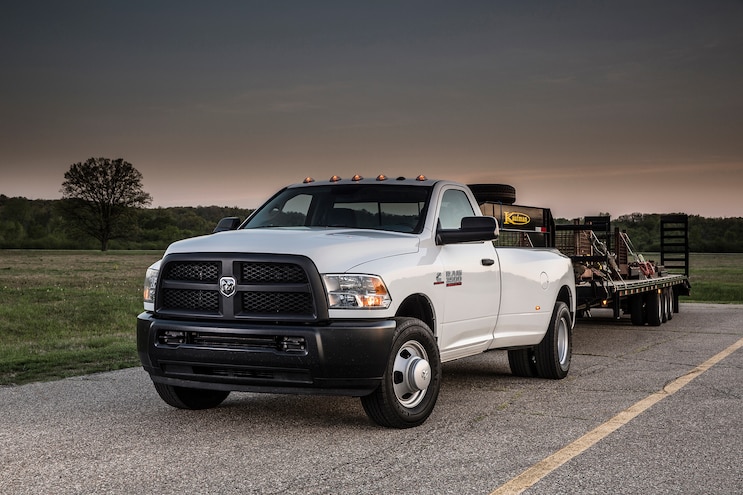 Within hours of news breaking about the Volkswagen emissions cheating scandal, dozens of blogs, columns, and analysts’ projections were predicting the end of the diesel engine. Volkswagen’s bold “clean diesel” marketing push was an utter scam, and the image of diesels was forever tarnished once again, as bad or even worse than that of the GM diesel debacle of the ’80s.
Admittedly, the prospects for diesel passenger cars in the U.S. market were not bolstered by the scandal. Buyers that bought Jetta, Golf, Beetle, and Passat TDIs on the premise of environmental friendliness felt betrayed and are much less likely to buy another VW TDI, never mind another diesel car. The likely winners from this scandal? For the tree-hugging types, probably the Toyota Prius and Chevrolet Volt.
However, when the discussion shifts to trucks, it’s an entirely different conversation. The question of diesels in trucks has rarely, if ever, been about environmental friendliness. Diesel engines are the undisputed workhorses of the modern world. Just about any item you have in your home, office, or garage was probably transported by diesel fuel.
Broadening the definition of “diesel” to sparkless combustion, so-called “bunker fuel” or heavy oil used on giant container ships uses the compression ignition process to chug across the ocean. Once on land, the goods travel by tractor-trailer (overwhelmingly diesel) or rail (also overwhelmingly diesel). Why is diesel the fuel and technology of choice for freight? The short answer is economy and durability. It’s hard to beat Rudolf’s combustion model for thermal efficiency and fuel efficiency for amount of work per volume of fuel. 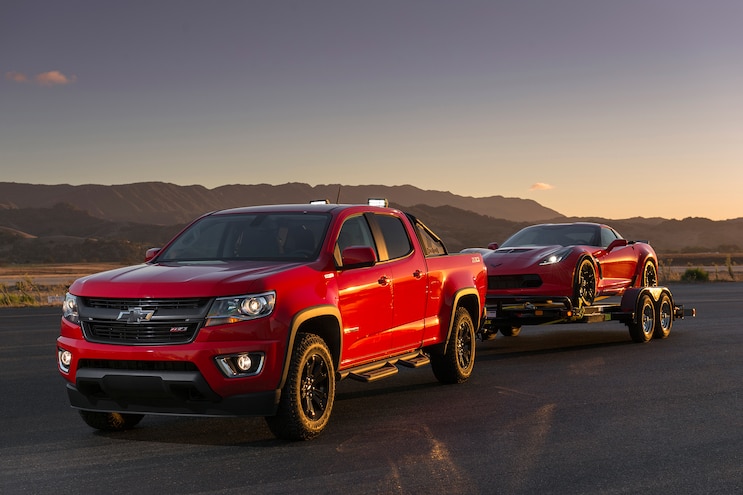 View Photo Gallery | 3 Photos
Photo 2/3   |   2016 Chevrolet Colorado Diesel 131
Scaling things down to pickups, the same attributes also apply. Whether you’re talking horse trailers, toy haulers, boats, or 2 to 3-ton payloads, diesel is the overwhelming choice in HD trucks. That’s thanks primarily to loads of torque, relative to a comparable gasoline engine, as well as much better fuel efficiency under load. With the introduction of the Ram 1500 EcoDiesel and now the Chevrolet Colorado and GMC Canyon diesel, those same appealing traits are becoming available in lighter-duty applications.
To say the truck market is totally unaffected by the Volkswagen scandal would be slightly disingenuous, as the Colorado and Canyon’s official certification and sales approval is being held up pending EPA and CARB testing to confirm the trucks meet emissions standards on the road, as well as on the lab dyno. General Motors is publicly confident the trucks will pass with flying colors, going so far as to say they’re the “cleanest diesel trucks we’ve ever built.”
Diesels took a big step toward greater cleanliness in 2007 with the nationwide introduction of ultra-low sulfur diesel fuel. The essential mandate of urea selective catalyst reduction fluid aftertreatment of NOx in 2011 mostly took care of that, except for VW, who chose to stick with NOx traps that we now know are not as effective as first claimed.
The introduction of piezoelectric injectors brought a whole new level of precision to the diesel combustion process. However, the innovation is not stopping there: The Oak Ridge National Laboratory (ORNL) is reportedly working on an ultra-sophisticated diesel engine management technology that independently analyzes and manages combustion events on a per-cylinder basis and is experimenting with early-injection diesel combustion, which promises to dramatically reduce NOx emissions in the cylinder, potentially avoiding costly and cumbersome aftertreatment. With this level of innovation and sophistication being applied to diesels, it’s a safe bet the technology will continue to power the world’s economy for the next 50 years. 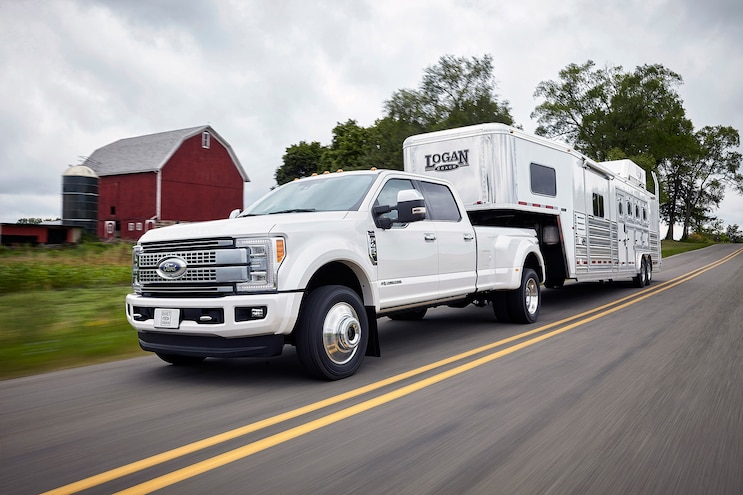