Scheid Diesel Extravaganza Is the Place to Be! 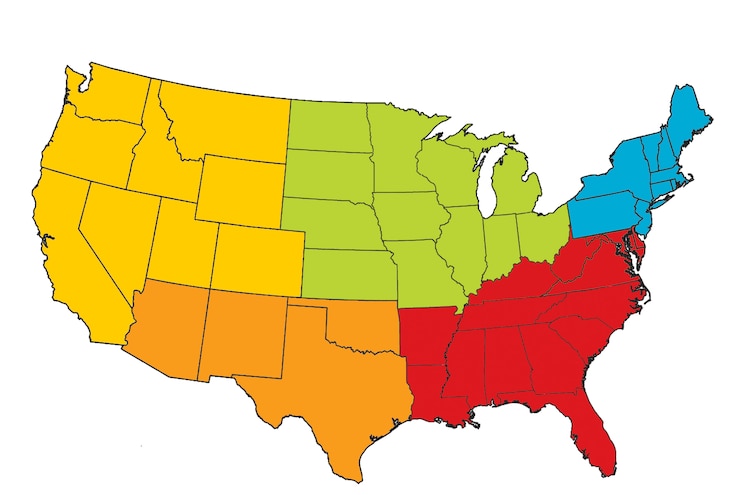 As 2015 rapidly comes to a close (I’m penning this on the last evening of September), I’m realizing I’ve logged nearly 25,000 miles of travel, attending events like ATS Diesel Performance’s Gauntlet Dyno Challenge and our own Diesel Power Challenge (Denver, Colorado), Shell Rotella SuperRigs (San Antonio, Texas), Scheid Diesel Extravaganza (Terre Haute, Indiana), and XDP’s Open House (Wall Township, New Jersey).
My road-warriorism has also involved being present for the official introductions of Volkswagen’s ’16 Passat in Brooklyn, New York, and, less than one week later, the ’17 Ford Super Duty (Irvine, California). I’m actually writing this column during a swing through Tennessee and Kentucky, and I will be headed to North Carolina after this run to check out all the action at Rudy’s Diesel Performance’s annual throw down.
Yes, it’s been a whirlwind ride. And with a quick run to the Motor City to testdrive Ram’s diesel lineup, the SEMA Show in Las Vegas, and the Performance Racing Industry (PRI) trade show in Indianapolis, Indiana—all of which are coming up before December 31—my nationwide travels are far from over. 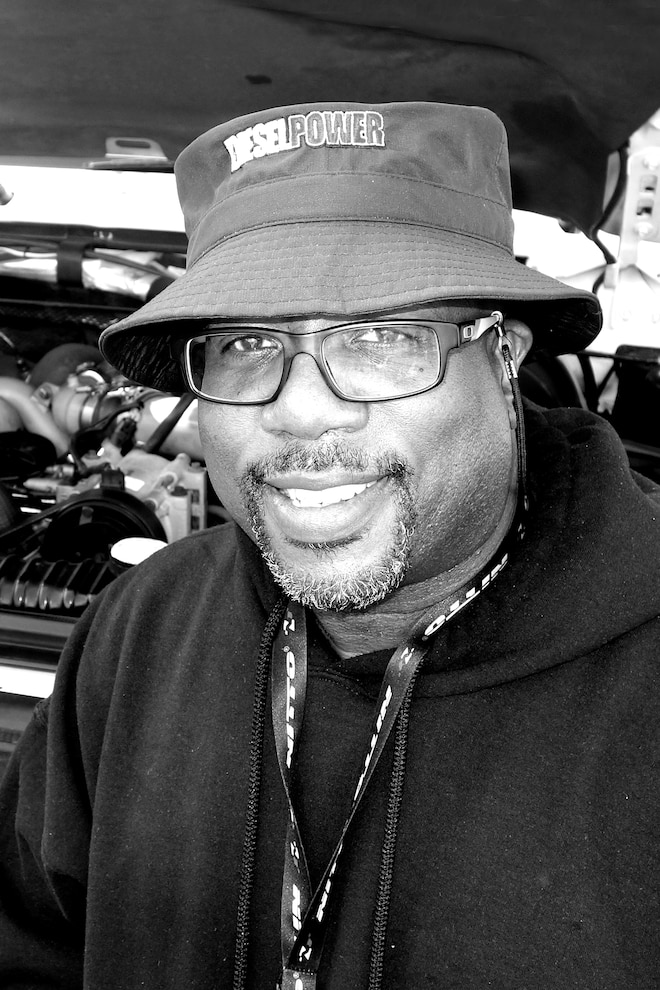 View Photo Gallery | 3 Photos
Photo 2/3   |   DSLP Jones Editor Image
One thing I’ve been trying to do while bisecting our country is unofficially (and very non-scientifically) determine which areas are “hotbeds” for each of the three major brands (Ford, GM, and Ram) based on the areas I’ve visited in 2015. Off the bat, the Midwest (in my opinion) reigns supreme as the “Land of the Ram,” or, using diesel-guy vernacular, simply “Cummins Country.”
Surprisingly, I’ve found that the Northeast appears to be where Ford fans are (before paying attention to any of this, I figured the GMs would rule in that area), as old-body-style and Super Duty diesel rigs are quite prevalent on the roads during times I’ve been in that region.
In the South, almost predictably, GMCs and Chevrolets rule the oil-burner roost (again, solely by my visual judgment), as they also seem to do out West, which is the territory from where all my journeys typically originate. I think it would be interesting to know exactly…or as close to exactly as possible…what the regional division of diesels really is. Before we find that out, though, what are your thoughts on where the highest numbers of Ford, GM, and Ram “fans” are throughout the U.S.?
I’m really gonna see if I can find that out and, of course, score my observational guesses against whatever official data I can dredge up. But, until I find out the real deal, I’m just going to forge ahead and continue making the trips from coast to coast and all points in between, taking in everything the diesel scene has to offer and letting you know all about it through trucktrend.com and right here in the pages of Diesel Power.