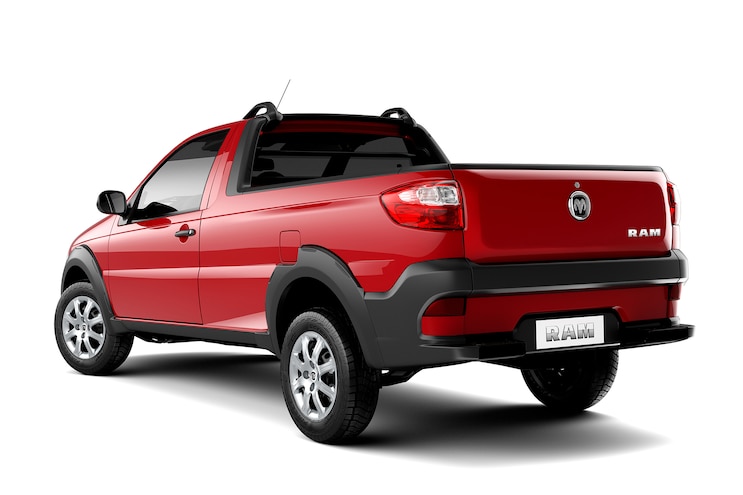 One of the most risk-taking automakers in the last decade is undoubtedly Fiat Chrysler Automobiles (FCA). Sure, you have the boutique automakers like Koenigsegg, Spyker, and other brands that make just a small handful of unusual hand-built cars a year, but what I’m talking about are full-line manufacturers that build in the millions. Jeep and Ram are perhaps the most attuned to trends and tastes of truck and SUV enthusiasts. The special editions and unique variations are offered by the dozens, from the Ram 1500 Rebel, the Ram 2500 Power Wagon, the light-duty EcoDiesel, and of course the perennial popularity of the Cummins I-6 in the Ram HD models. Jeep has countless variations and packages on the Wrangler, as well as wild variants like the Grand Cherokee SRT and highly anticipated pickup. 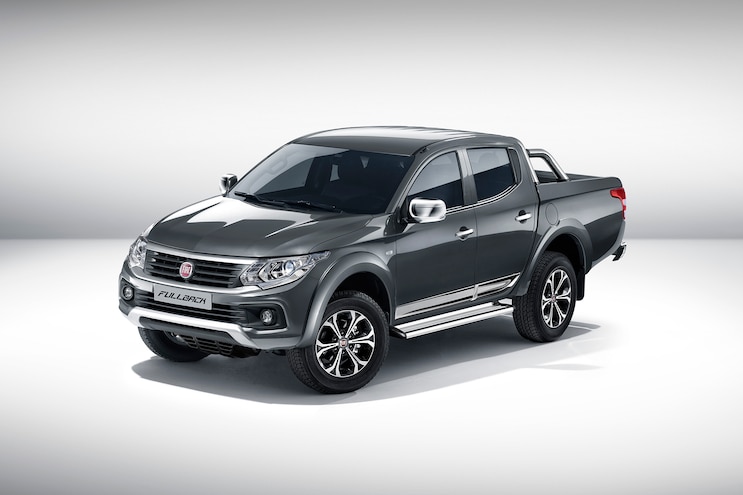 View Photo Gallery | 5 Photos
Photo 2/5   |   005 Sway Control Ram International
The latest chapter in the Ram truck saga is the creation of an international division for the Ram brand. Longtime respected Mopar veteran Bob Hegbloom has been tapped to head up this significant initiative. Hegbloom was instrumental in the development of the Ram ProMaster and ProMaster City for the North American market, two Fiat-based vans that have proved to be surprisingly popular in the States. The tall, distinctly European vans may seem out of place among burly, broad-shouldered pickups in Ram showrooms. However, Ram’s breadth gives it a critical advantage over many competitors. The only other brand that immediately comes to mind that meets Ram’s offerings model for model across the board is Ford. 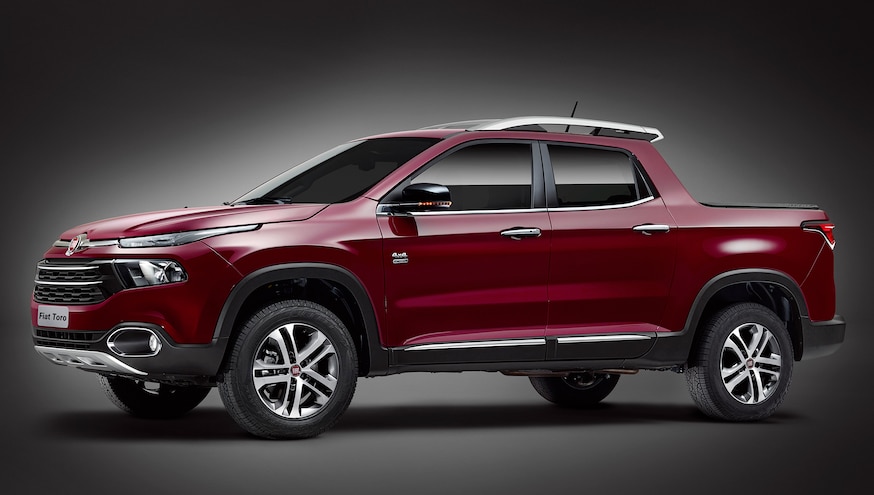 View Photo Gallery | 5 Photos
Photo 3/5   |   003 Sway Control Ram International
Dearborn may soon be bringing back the Ranger to counter the popularity of the revived Chevrolet Colorado and GMC Canyon. That would leave Ram alone among the Detroit Three without a midsize pickup offering. However, a quick glance of FCA’s global portfolio shows some intriguing potential possibilities to fill the hole in Ram’s lineup below the Ram 1500. Just south of the border, the Fiat Strada is sold as the Ram 700. The tidy-sized compact trucklet brings to mind the Rabbit-based Volkswagen pickup and Dodge Rampage of the ’80s. To be honest, the Ram 700 is probably too small and underpowered for American tastes. However, there is another possibility: Fiat just introduced its Toro midsize sport-utility pickup in the Brazilian market. 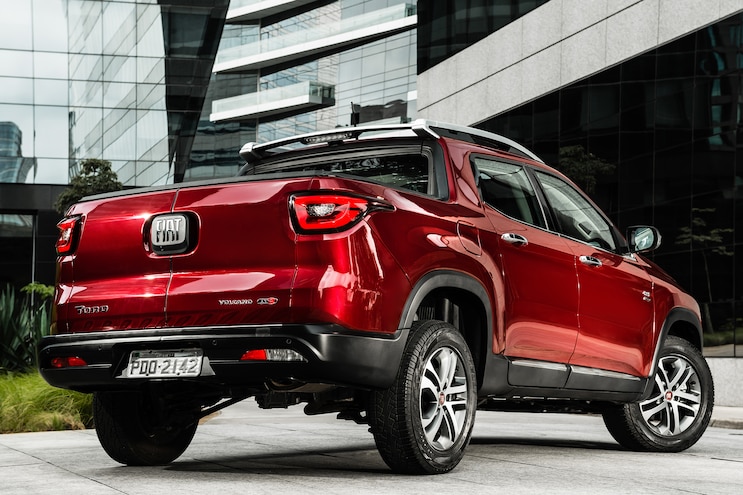 View Photo Gallery | 5 Photos
Photo 4/5   |   002 Sway Control Ram International
Larger and more sophisticated than the Strada/700, the Toro shares much of its hardware with the Jeep Cherokee, as well as full front-hinged rear doors to create a slightly smaller variation of the Honda Ridgeline theme. Still think “real” trucks need a frame and solid rear axle? There is hope yet in the form of the Fiat Fullback. The Fullback is essentially a rebadged Mitsubishi L200, a model sold in Asia, Africa, and Europe. Slightly smaller than the Colorado/Canyon, Tacoma, and likely the new Ranger, the Fullback (Ram 1000?), or something similar could offer an intriguing alternative to the more mainstream entries in the segment. 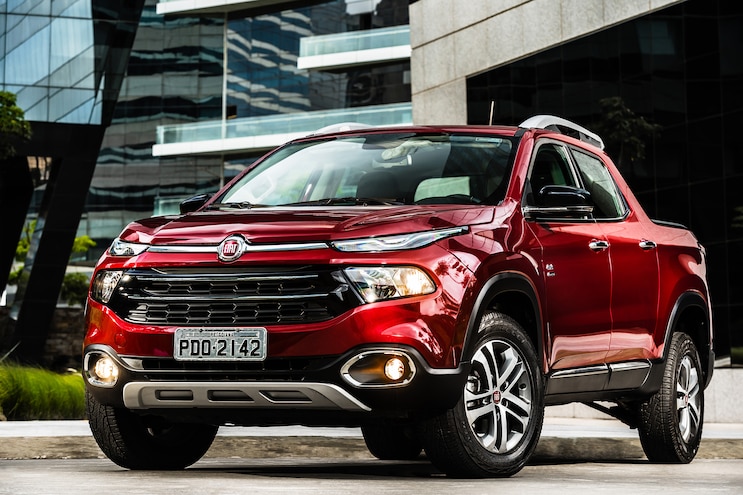 View Photo Gallery | 5 Photos
Photo 5/5   |   001 Sway Control Ram International
Most of you reading this are probably perfectly happy with the Ram 1500 and don’t see a need for anything smaller. However, global rationalization of Ram’s lineup could suddenly make a business case for some of the models at the far reaches of the FCA empire. If a solid case can be made for more niche models within the Ram lineup, I’m all for it. Don’t worry, your Cummins-powered Ram 2500 isn’t going anywhere soon, except maybe overseas.