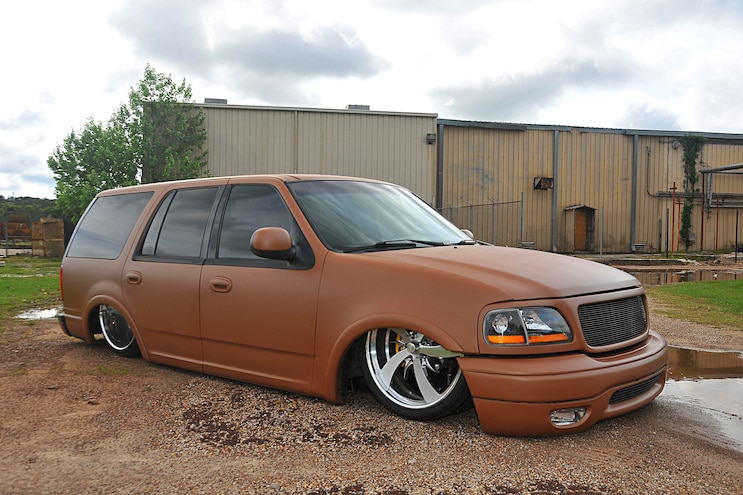 The truck scene is out-of-control huge in Texas, especially in Conroe where one of the largest truck shows in the country is located. Conroe resident Jose Ochoa and his family and friends oftentimes spent their free time hanging out and having fun, like any other young kid. His cousin Jose Galicia introduced him to custom trucks by showing off his collection of die-cast trucks. From there, his interest sparked brighter and it grew even more during high school.
Like most people who gravitate towards others with the same passions, Ochoa met and befriended Michael Corona who was a member of the truck club Texas Khaos. At the time, Corona was driving a Ford Expedition and Ochoa fell in love with it. Many years later, he became part of the well-known truck club, and it was time to get his own truck. Corona and his brother Jonathan sold Ochoa the very Expedition that had originally sparked his interest.
Once taking possession, Ochoa decided to make it his own by customizing the new Expedition, building a complete one-off frame to lay the body to the ground. Besides that, the truck laid out on MMW arms and a two-link with 24-inch intros. The SUV is currently clad in a Hot Rod Flatz brown oxide hue. “It’s an honor to own a piece of history that has stayed in the same truck club the entire time.” Ochoa tells Truckin. “I plan to complete my Ford and make the club proud.” 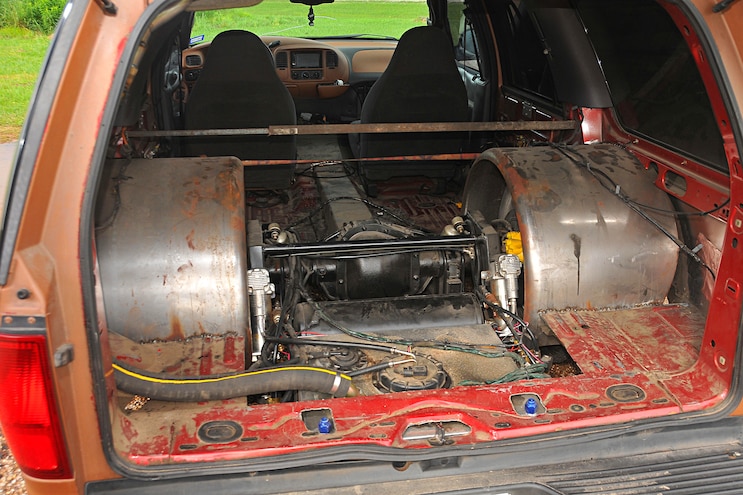 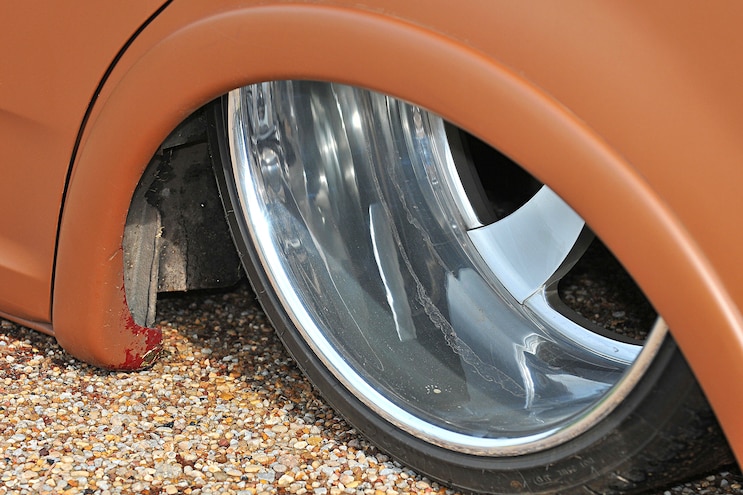 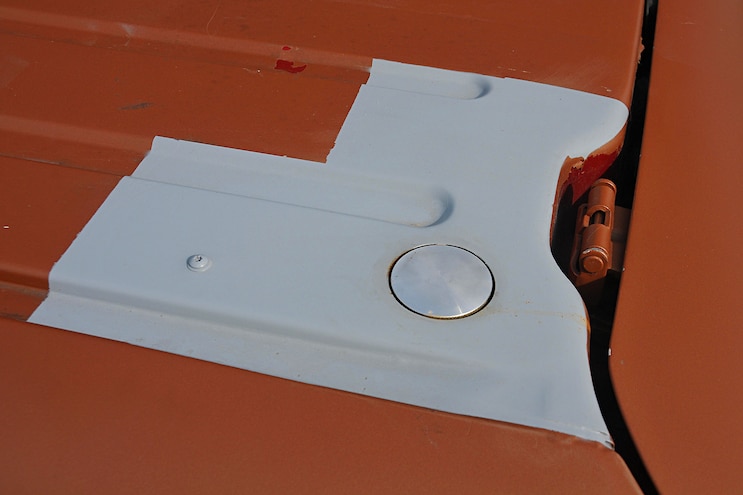 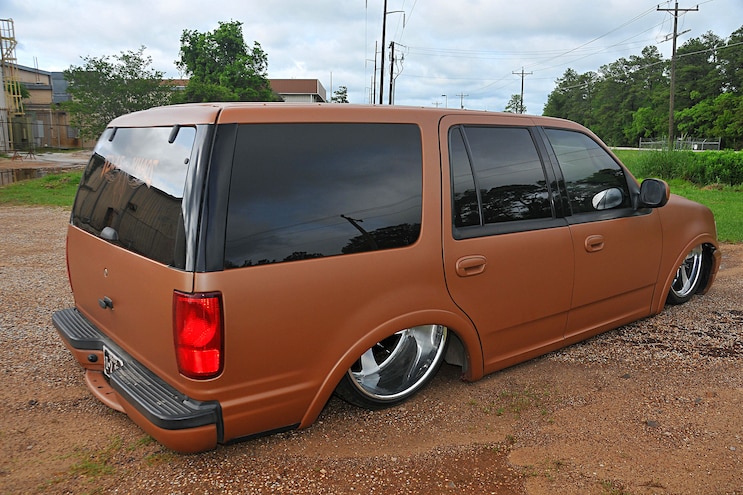