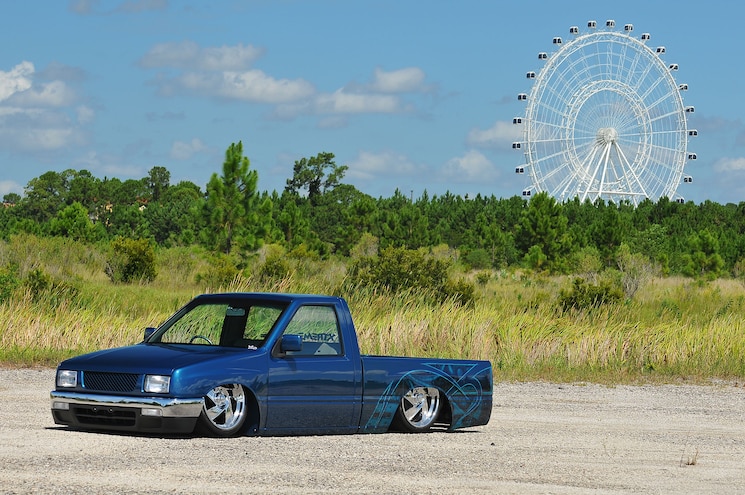 Lakeland, Florida, the small city right outside of Tampa, isn’t really known for custom trucks. But Joseph Carpentier, who was born and raised in the small town, was lucky enough to be exposed to custom automobiles. His brother was six years older and had always found things to do and enjoy. At 11 years old, Joseph’s brother Tim got his first custom vehicle, a Civic that he lowered and put wheels on. Once Joseph was 16, he decided he wanted to follow in his footsteps—this time in a custom truck. 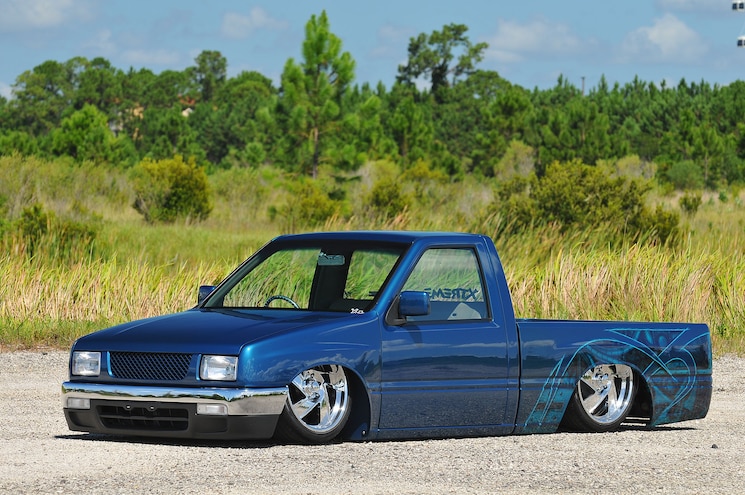 View Photo Gallery | 8 Photos
Photo 2/8   |   1988 Isuzu Pickup Side View
He first started in the custom direction when he found a Toyota pickup, and his friend Andre added a full airbag setup. That catapulted him into a culture he would never look back from. His brother lent his expertise to the Toyota by adding a stereo system. Joseph’s father even helped with the project by converting the front end. As his vision grew, he decided to trade his Toyota for another vehicle. The trading continued. Joseph kept finding something that he admired more in other trucks. 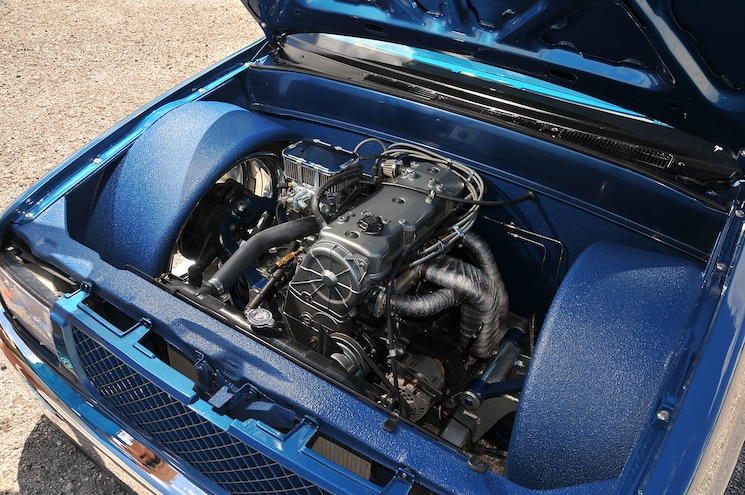 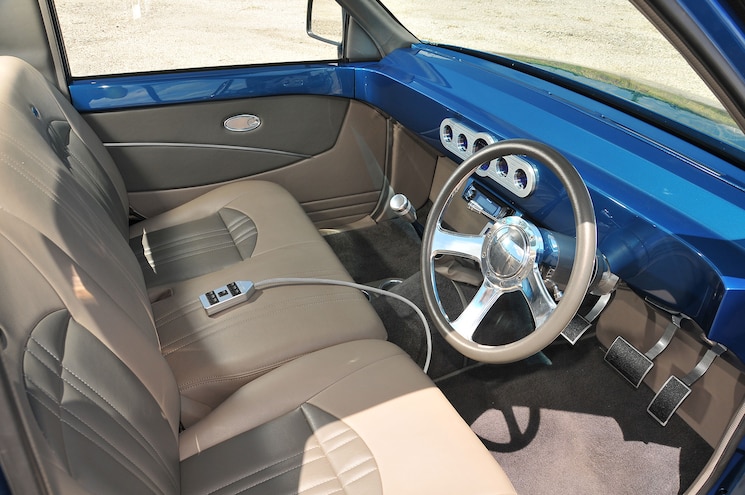 View Photo Gallery | 8 Photos
Photo 4/8   |   1988 Isuzu Pickup Interior
With roughly 25 trades under his belt, Joseph finally settled on the truck that would make him want to stop. He found an '88 Isuzu pickup at a local show that instantly won him over because of the style and right-side drive. Adding his personal touch, Joseph added some biomechanical graphics to the already pristine mini-truck, and switched out the 20-inch Raceline wheels to make it even more modern. He dubbed it BioXtreme. 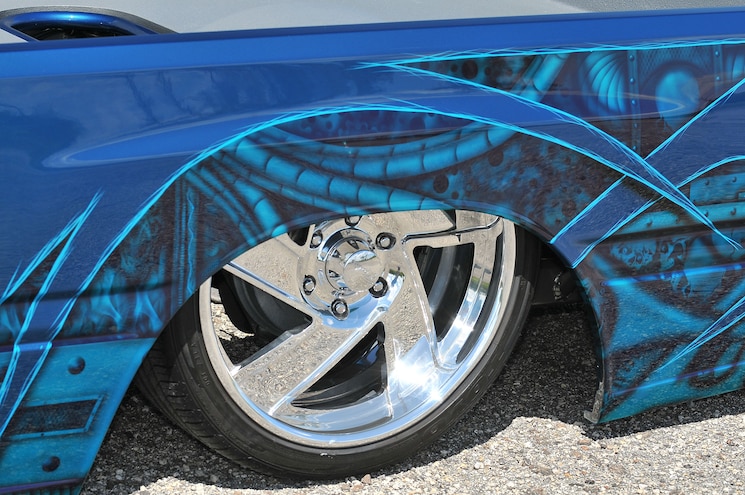 View Photo Gallery | 8 Photos
Photo 5/8   |   1988 Isuzu Pickup Wheel
Joseph jump-started the truck culture in the Lakeland area and gives a special thanks to his loving and supportive wife Amanda and their two sons. He also wishes to thank Andy Cook at PlusWheels, Andre Avramovic, Tony Smyers at Forbidden Customs, and Mickey Henson. BioXtreme has made such an impact that Joseph might just save this one for his sons. 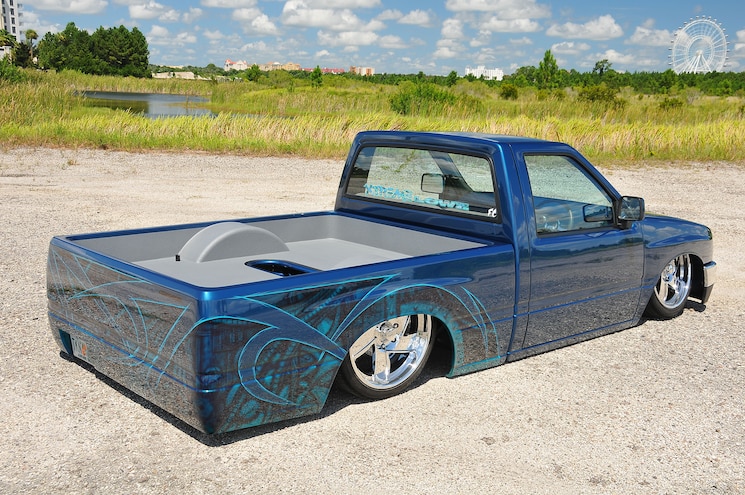 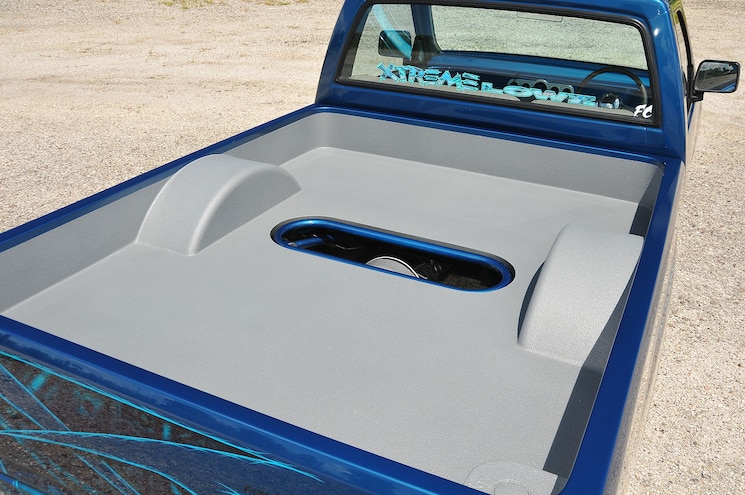 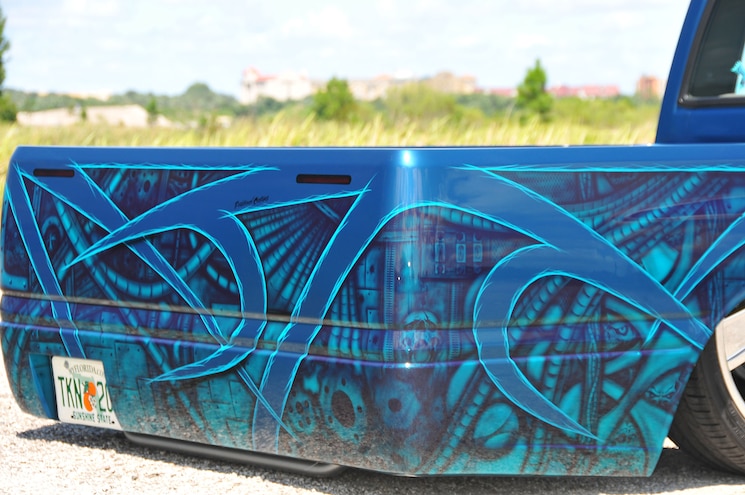